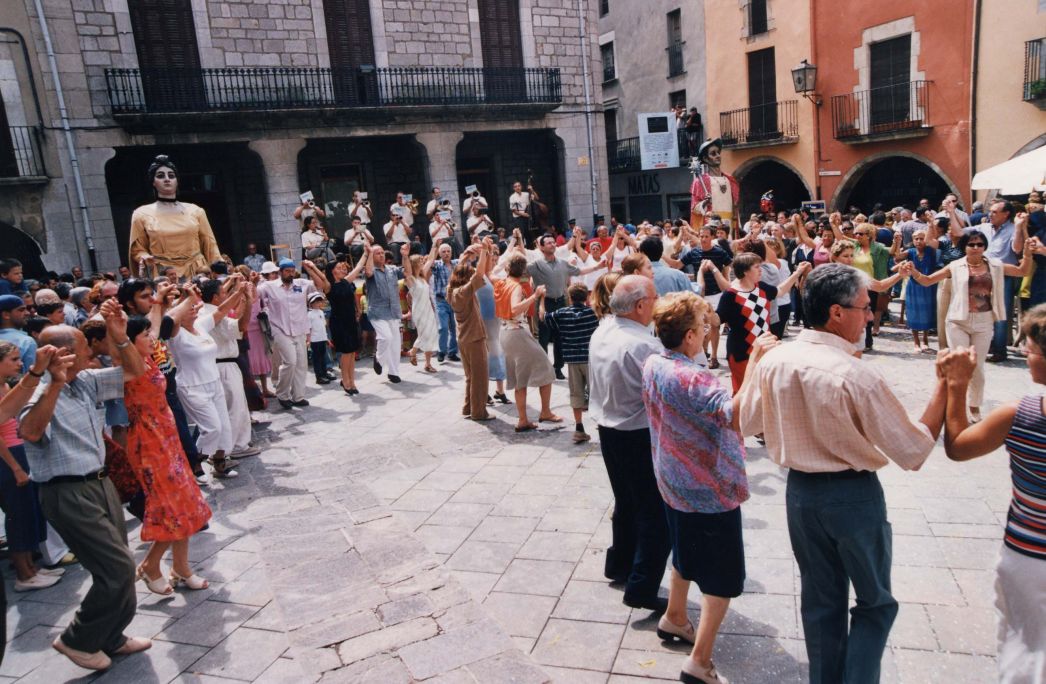 The success of the sardana in the mid-20th century is so important that calendars were published to inform people where the dances were taking place. Museum of the Mediterranean.

In the mid 20th century the sardana  became the country’s dance, symbolising a sentiment, a culture and a territory. For this reason a great love for the sardana  emerged, which in turn led to sardanista guidebooks, which listed the main aplecs (sardana gatherings) of Catalonia. These documents were often used by people, who collected them over the years. Thanks to these texts we may observe how enthusiasm for the sardana grew and how new sardanista gatherings were organised each year.