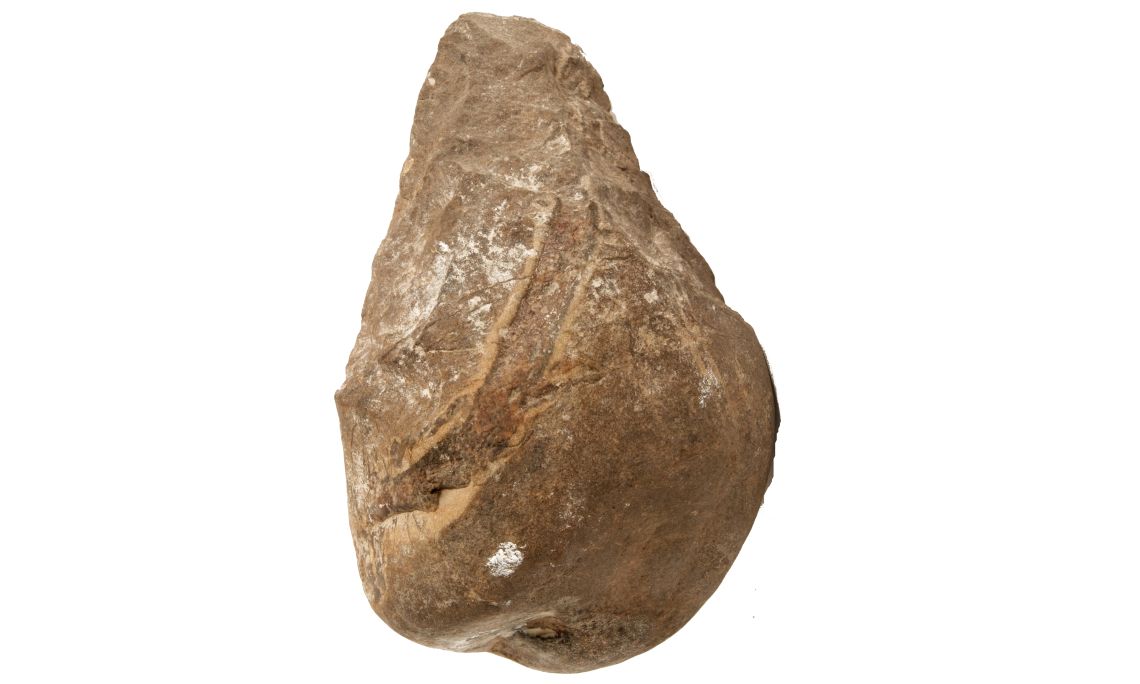 The "Pic del Montgrí" is the most iconic prehistoric artefact discovered in the Montgrí massif. It is a stone cut on one side to form a pointed shape, and it would have belonged to the inhabitants of the massif 300,000 years ago. When it was named in the '70s it was called the "Pic del Montgrí" and since then, all the tools discovered with the same shape were also given the name "Pic".