Children of the same sea 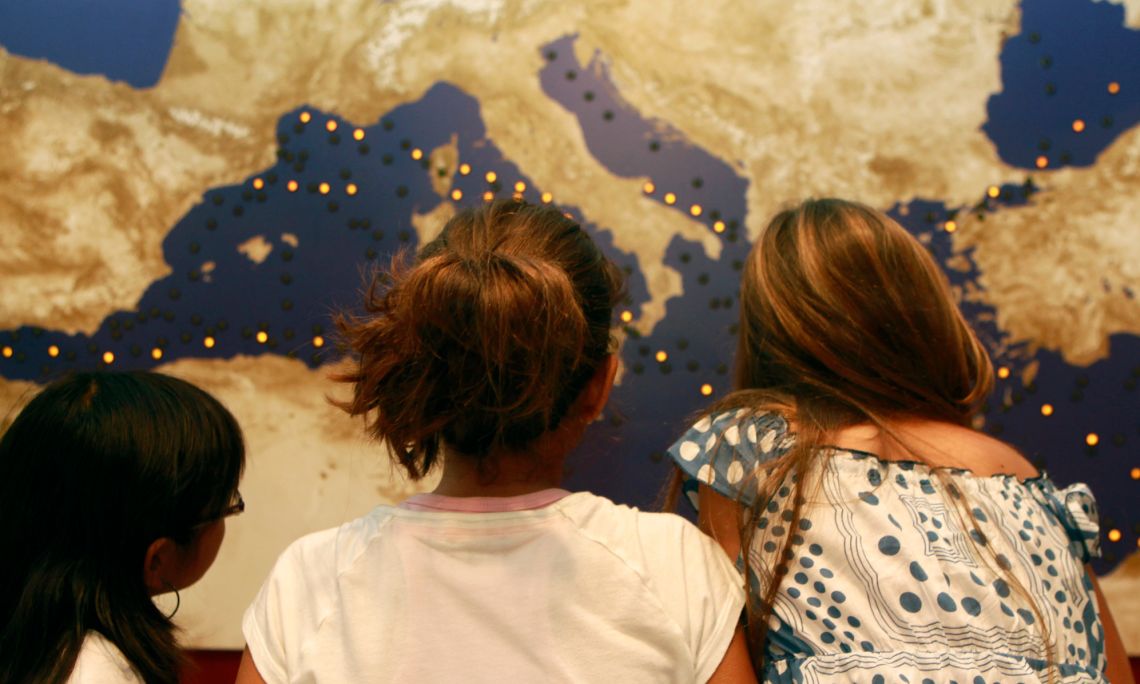 The first humans arrived in the Baix Ter region more than 300,000 years ago. From this time on, human sounds - language, music and noises of our machines - have blended with the sounds of nature. And this did not just happen here. The prehistoric period saw the whole Mediterranean come alive with new sounds as nations and civilisations formed: history had begun. The Mediterranean, instead of dividing the towns that sprouted all along its coastline, served as a bond, uniting them in ties of mutual sharing and enrichment. Money came to us from the Phoenicians, democracy from the Greeks, the compass from the Arabs. The Mediterranean makes us heirs to a unique fortune of cultural diversity: we are children of the same sea.

05. Children of the same sea