The 18th century, textiles and the Olot School of Drawing 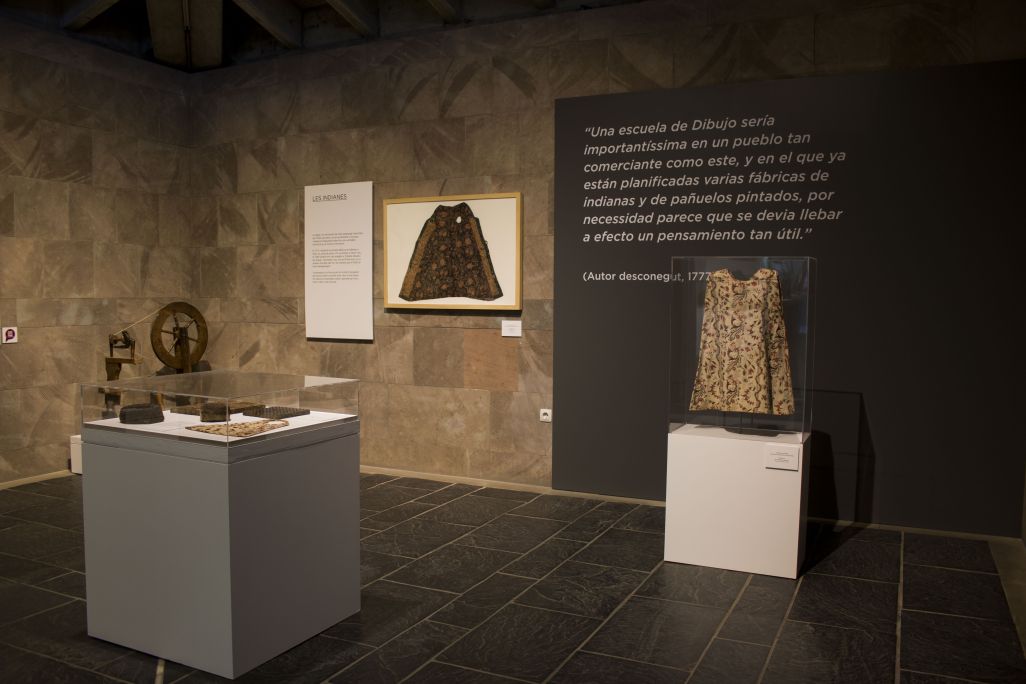 Gallery dedicated to the world of textiles.

The Museum began its activity in the late 18th century, at a time when the growth of the population throughout Catalonia had resulted in an increase in cropland, buildings and trades. Traditional trades and the emergence of an initial kind of industrialisation led to great changes in Olot and the county.

A printing technique known as Indianes, from India. The prints were never quantitatively significant but, nevertheless, in 1782 Olot Town Council requested the creation of a school of drawing to further the printers’ training.

As a result of the ideas from the Enlightenment movement and the era of economic progress, the school was opened in 1783 and it immediately gave impetus to a wide range of activities. The first director was Joan Carles Panyó, who lived in Olot at the same time as Ramon Amadeu, a prominent sculptor from Barcelona who had fled from the Peninsular War. Both of them decorated churches and private houses in the town and bequeathed a legacy that is still visible today. 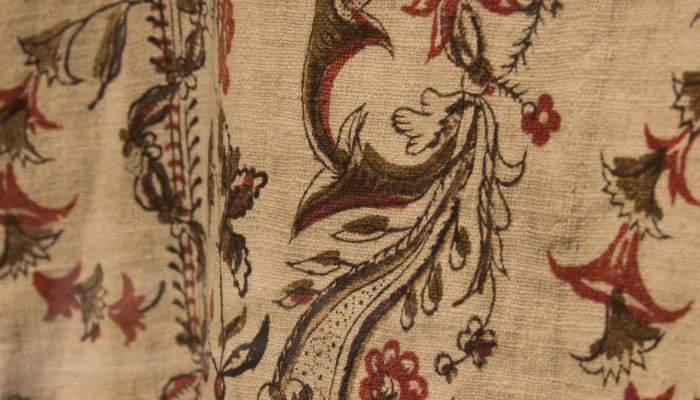 Dress of Our Lady of Guidance

Dress of Our Lady of Guidance 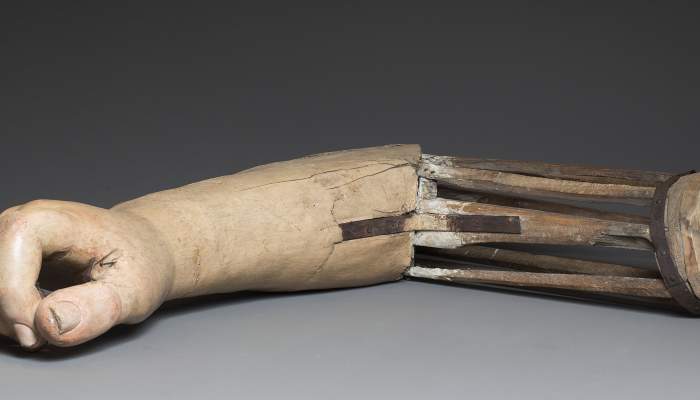 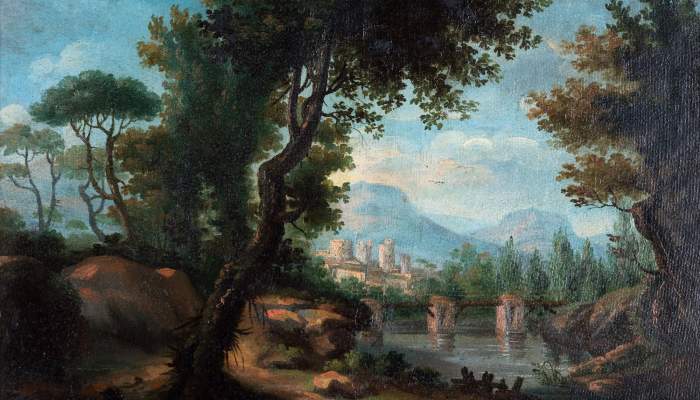