The Landscapes of Catalonia and at the Olot School. Joaquim and Marian Vayreda and Josep Berga i Boix 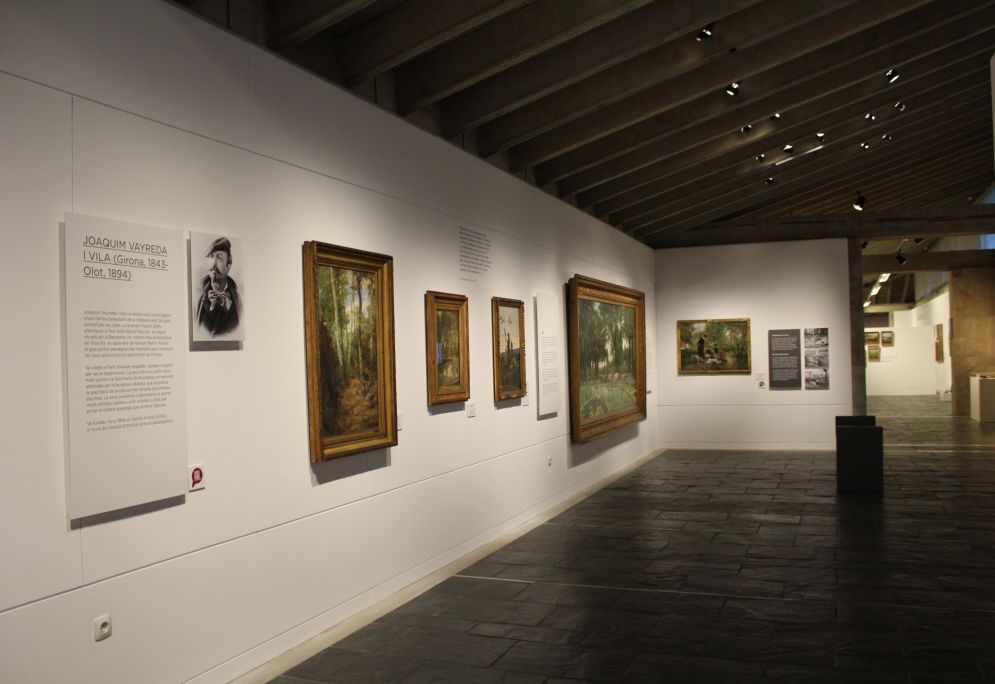 The rise and proliferation of painting in the second half of the 19th century in Catalonia coincided with the historical moment of the Restoration. Distinguished by economic prosperity, this period favoured a bourgeoisie who established themselves as the driving force behind the cultural Renaissance and political Catalan nationalism. This bourgeoisie sought realistic but also kind, elegant and optimistic art.

At that time several art schools were emerging in Catalonia, the most prominent of which was the Olot School. This was a Catalan landscape art school that bore similarities with the Barbizon School. It was founded by Joaquim Vayreda, who popularised all the Olot landscapes and attracted the attention of numerous artists from other parts, including Santiago Rusiñol and Ramon Casas.

The school became established as a result of the pedagogical work of the painter Josep Berga i Boix, who introduced painting en plein air to his students. Some of the most prominent ones were his son Josep Berga i Boada, Miquel Blay, Josep Clarà and Melció Domenge.

Marian Vayreda was the third component of the Olot School. Although he was better known as a writer and chronicler, he was also a skilled painter.

The Museum exhibits the most outstanding pieces of each of these artists, as well as those of others who were captivated by the Olot landscape. 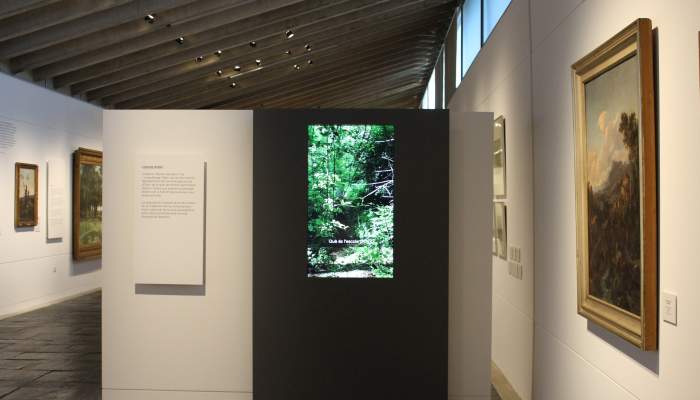 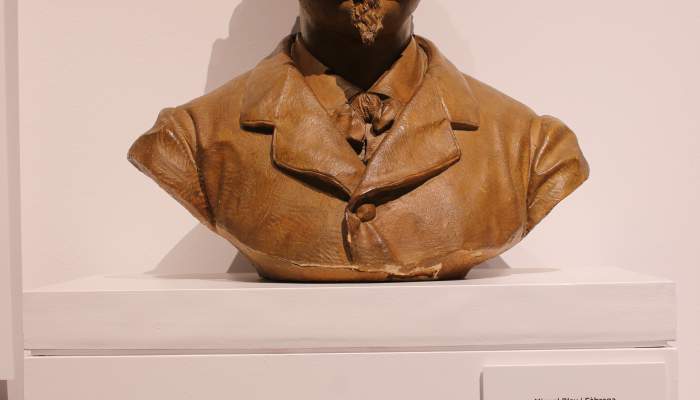 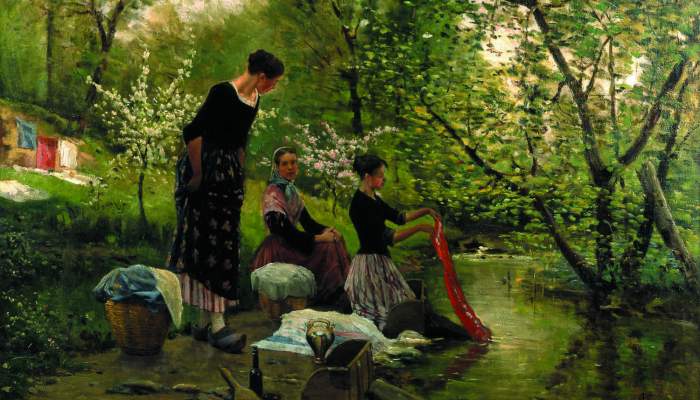 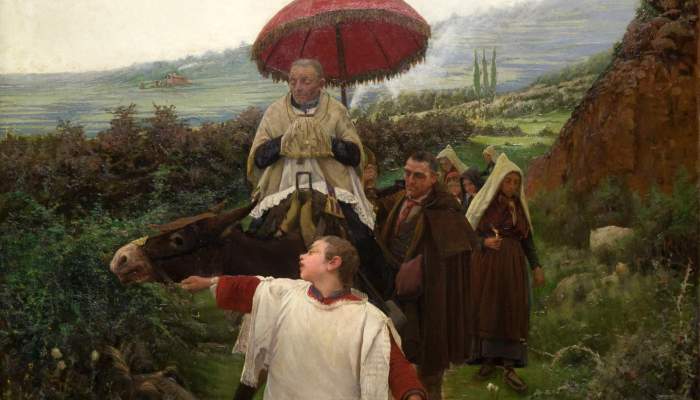 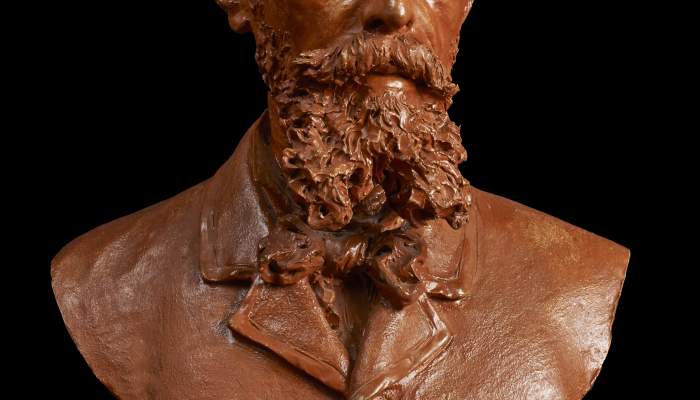 Portrait bust of Josep Berga i 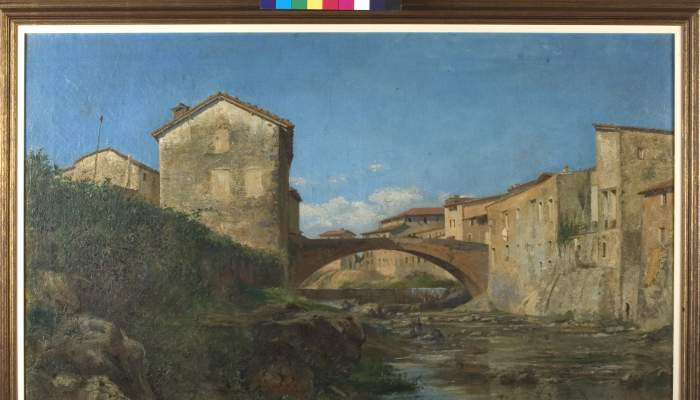 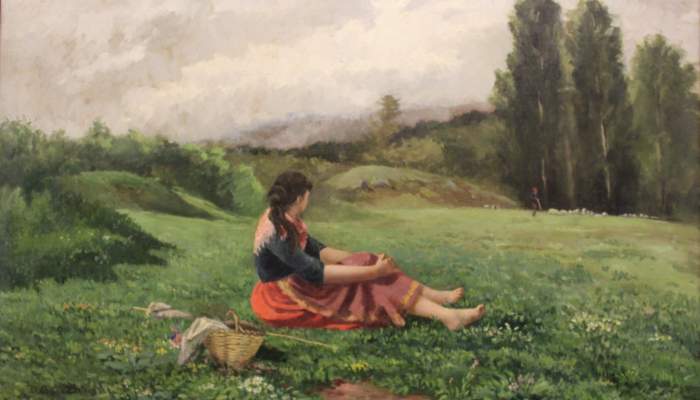 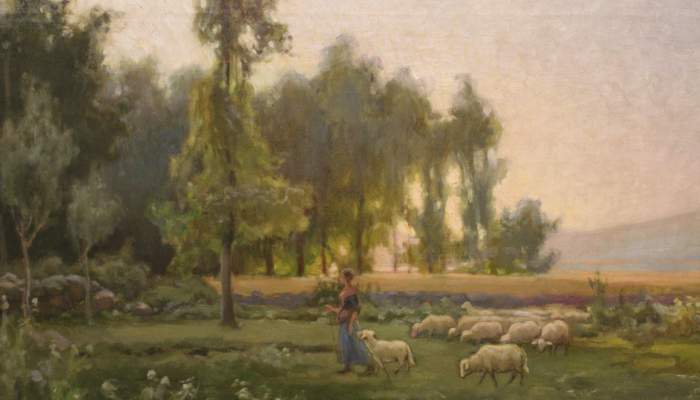 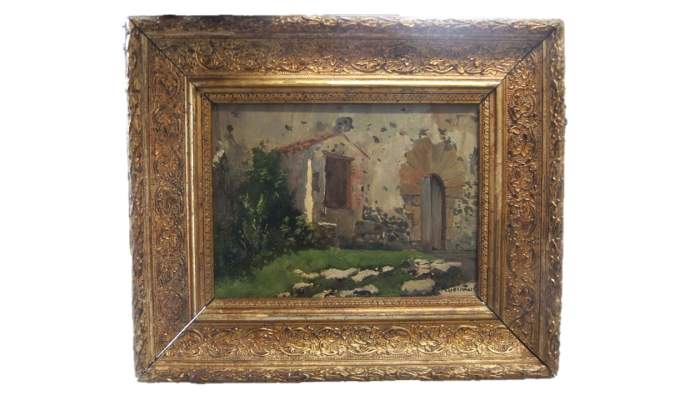