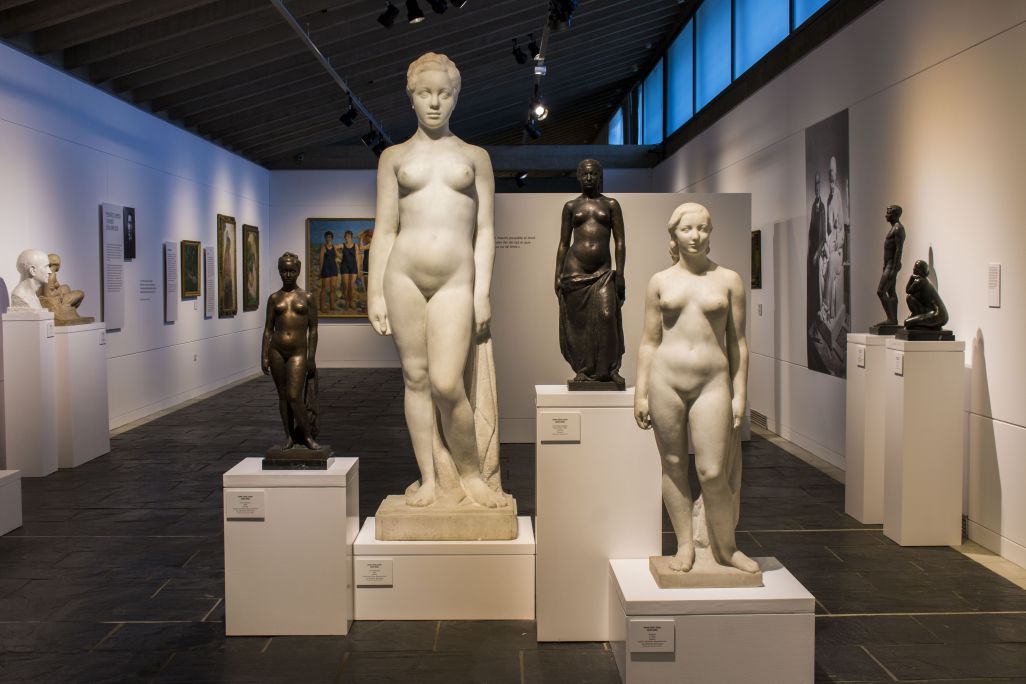 The noucentista period was one of the most significant times of the early 20th century. Architecture, literature and art allowed themselves to be seduced by the aesthetics of the exactitude and harmony that characterised classical Greek art.

Olot sculptor Josep Clarà was the leading exponent of noucentisme in Catalonia.

Francesc Vayreda, the son of Joaquim Vayreda, also excelled during this period. Francesc fled from his father’s influence and found his own language, fostered by impressionism and consolidated by noucentisme. 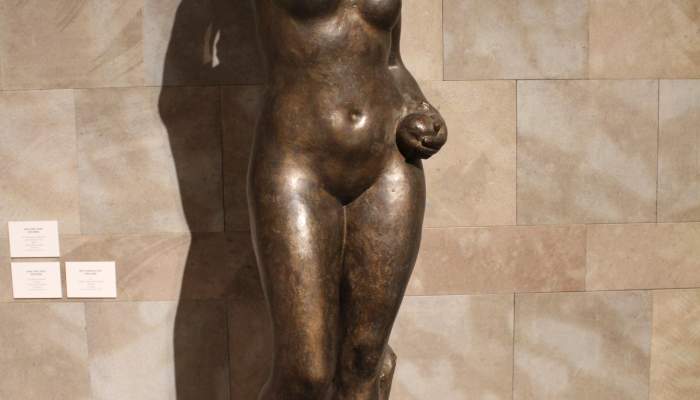 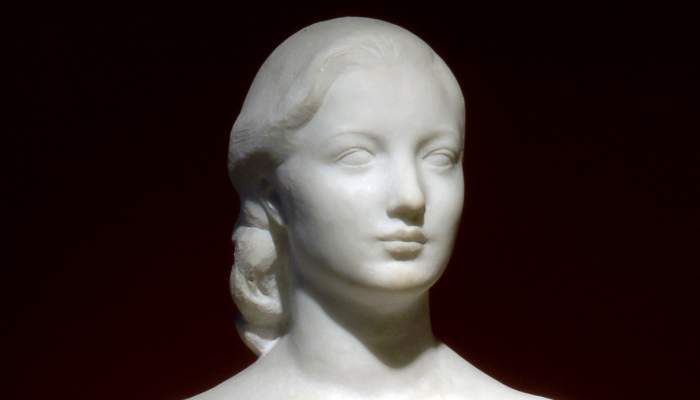 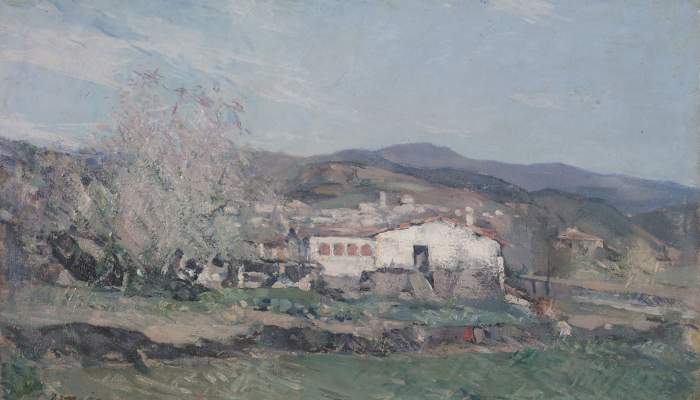 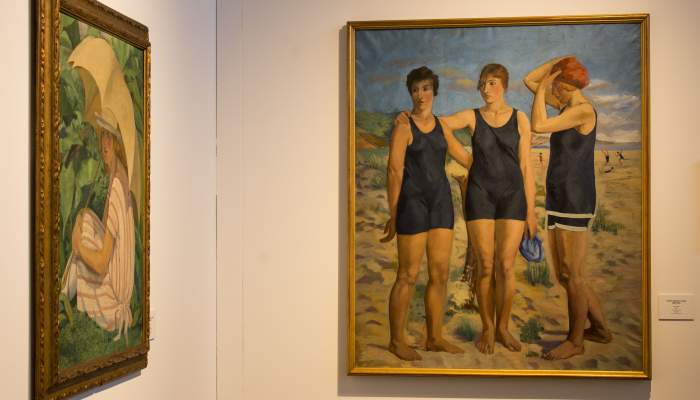 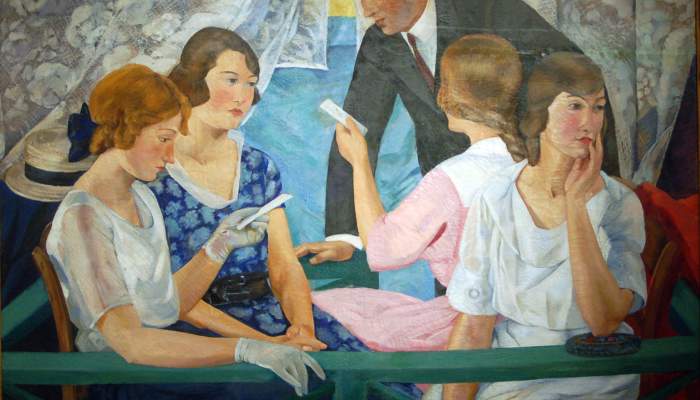