Second floor: Times of the Dinosaurs 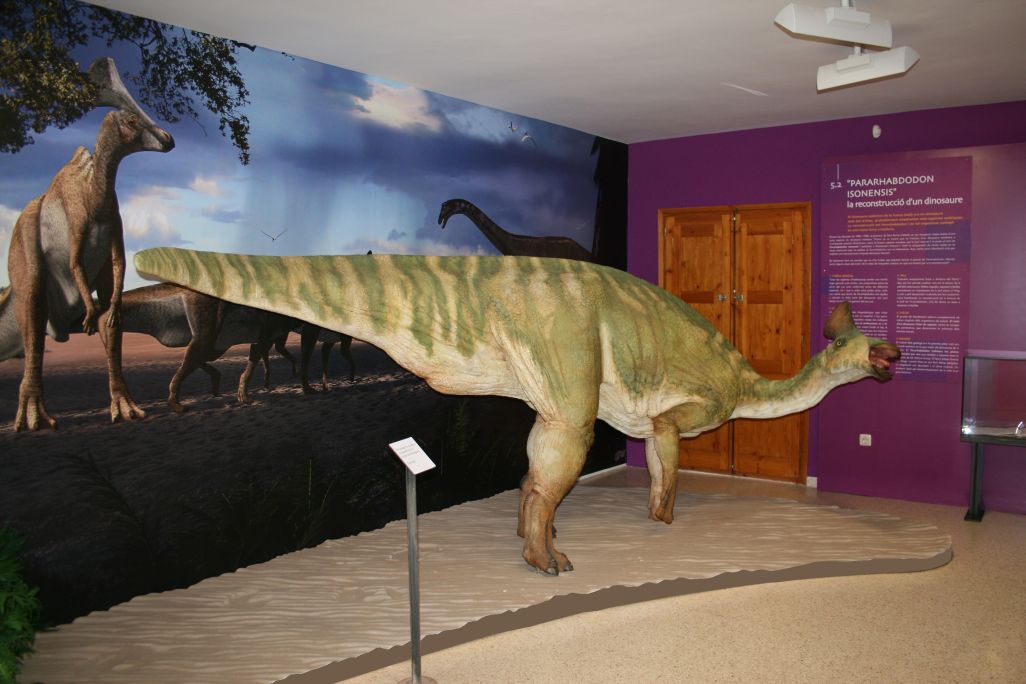 About 70 million years ago, during the secondary era of the Mesozoic, and more specifically in the Upper Cretaceous period, the Earth was very different from what it is now. At that time, as the Pyrenees were still being thrust up into the formidable mountain range they became, the Conca Dellà was a plain that was open to the sea. The mild weather gave rise to a lush vegetation which attracted many kinds of grazing animals and the predators which followed them. This is the period from which date the dinosaur remains which have been found in abundance hereabouts.

Findings of dinosaur fossils in Catalonia are relatively recent. The first fossilised dinosaur bone was discovered in the Sant Antoni reservoir near Tremp (Pallars Jussà) in 1927. In the 1940s some more fossils turned up in various places, but it was not until the 1950s and 1960s that German and French researchers, in collaboration with the Lucas Mallada Institute of Madrid, made the most significant discoveries.

After a period when there were no new excavations, a new team, formed by researchers from the Institute of Palaeontology in Sabadell and the Universidad Autónoma in Madrid, resumed work there at the beginning of 1980. Since 2001 a consortium of scientists from the Museu de la Conca Dellà, the Catalan Institute of Palaeontology and the Universitat Autònoma of Barcelona have continued these excavations and the studies that are based on them, both at the old sites and at new ones which have come to light.

The most remarkable of these fossil remains from the age of dinosaurs can be seen in this section of the museum, as well as a full-size reproduction of Pararhabdodon isonensis, the iconic dinosaur of the Conca Dellà, which takes its name from its chief town. 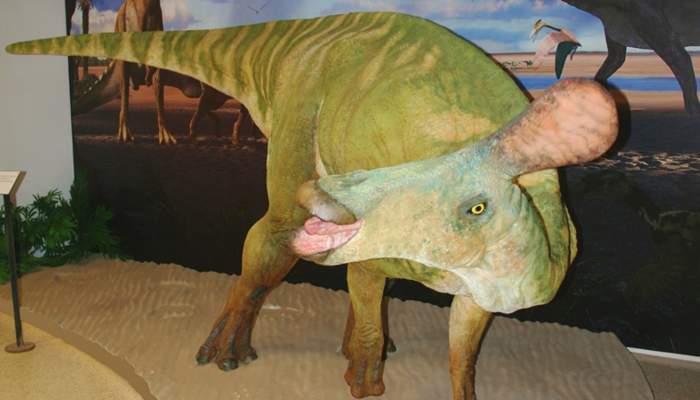 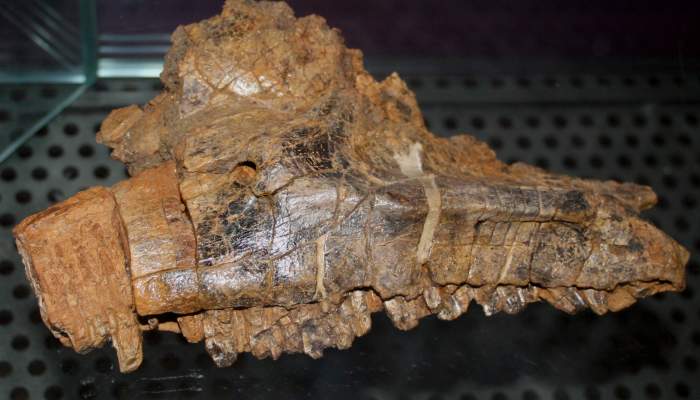