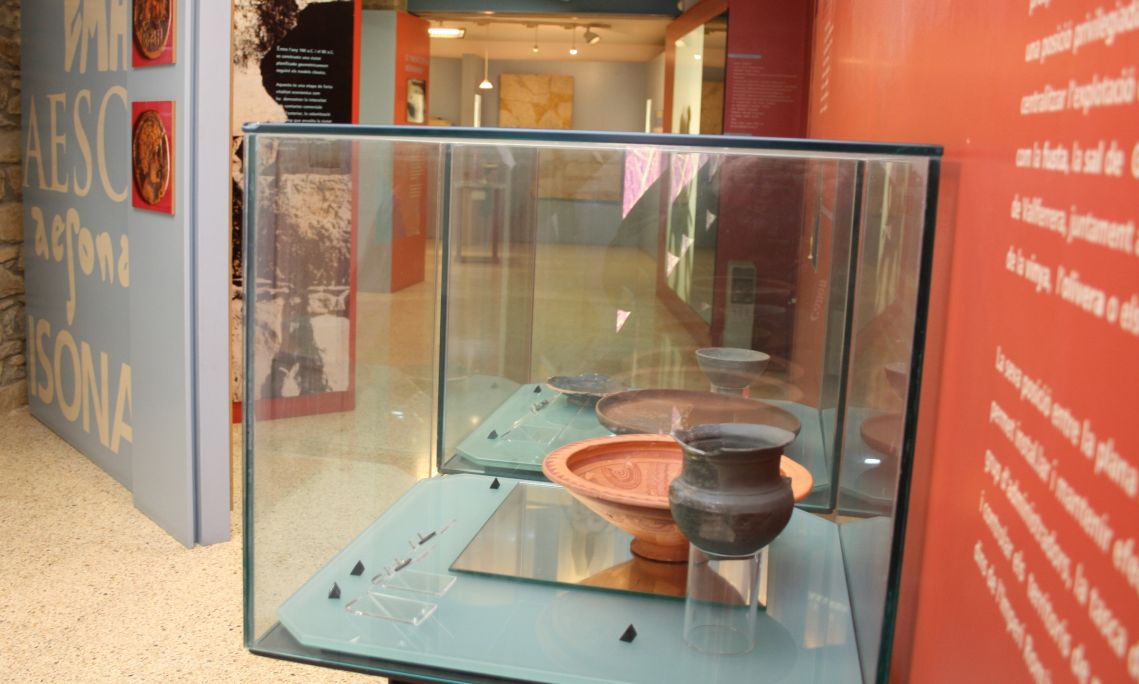 A series of pictures and figures transport the visitor two thousand years back in time, to when Aeso, present-day Isona, was an important Roman town in the interior of the land that was then a Roman colony, with its capital at Tarragona.

The exhibition starts with an explanation of the Iberian roots of human settlement in the area. It then describes how a Roman military camp was established around 120 BC, which would begin to develop into the town of Aeso between 100 BC and 80 BC. Aeso continued to grow and prosper until the beginning of the second century AD, the period of its greatest splendour. Decline seems to have set in around the end of the third century AD, until Aeso, as such, more or less disappeared from the annals in the fifth century.

Quite a few Roman epigraphic tombstones can be found in the area. One of them tells us about Luci Emili Patern, a distinguished citizen of Aeso. Born in a rich family of Aeso at the end of the 1st century BC, Luci leaves the city as a very young man to pursue a military career. Years later, he will be a distinguished officer until he achieved some important posts, such as a centurion in different legions, and taking part in military campaigns in Dacia, present-day Romania, and in Partia, northern Iran. The emperor, Trajan, awarded him several times for his great courage and loyalty. 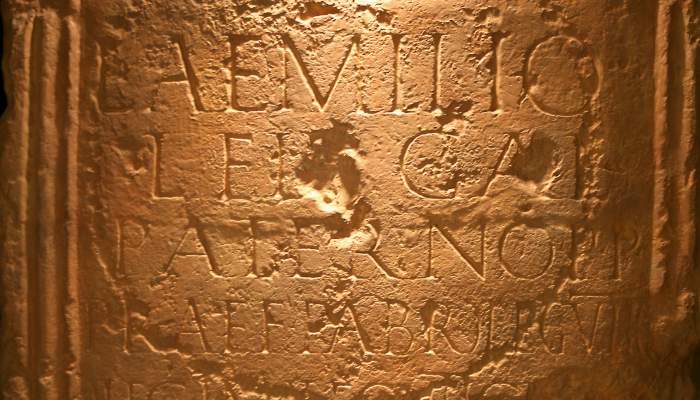 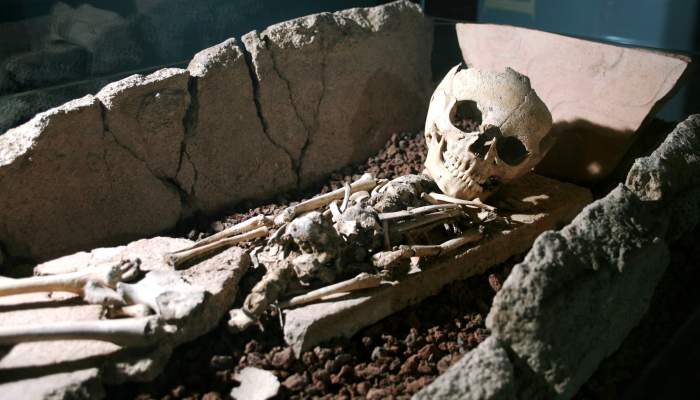