L’Hospitalet: One Place, One History 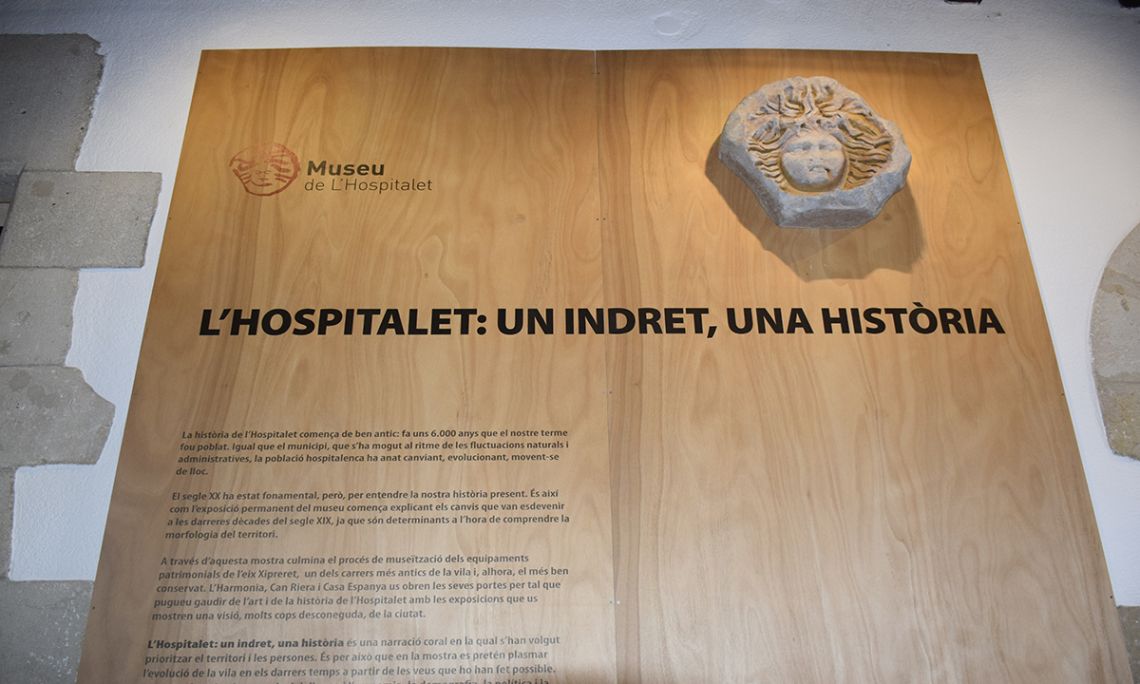 A display divided into three chronological periods that give a thematic interpretation of the economy, demography, politics, civil society and daily life

With the consolidation of industrialisation in L’Hospitalet (late 19th and early 20th centuries), a process of unprecedented transformation got underway: the country began to develop slowly but surely, and this gave way to a model focused on progress, mechanisation and the market economy. Textiles became the most important industrial sector, and female labour was the undisputed engine behind this development, along with capitalist entrepreneurs, who wagered on new workspaces.

The effects of industrialisation were apparent in the lives of the people and the development of society. At the same time, agriculture continued to play a key role in the economy of L’Hospitalet. The city’s economic prosperity meant that many people came looking for new horizons, leading to the growth of the population and, in consequence, the first urban saturations.

From an economic and social standpoint, this period was marked by class differences. Republicanism and anarchism were the most influential ideologies among the working class in the struggle for the first workers' rights. Despite the influence of the Church, new forms of entertainment became possible within this society. 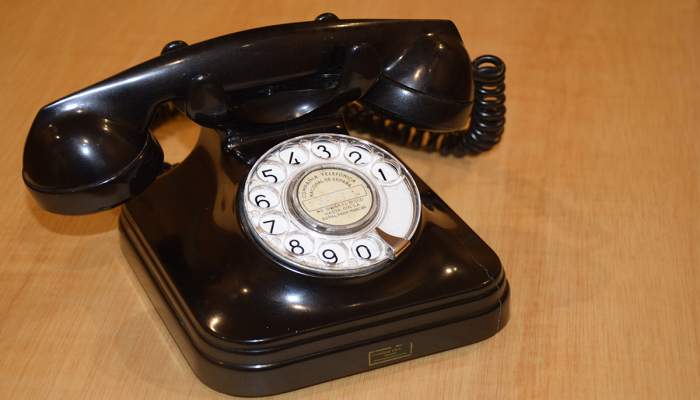 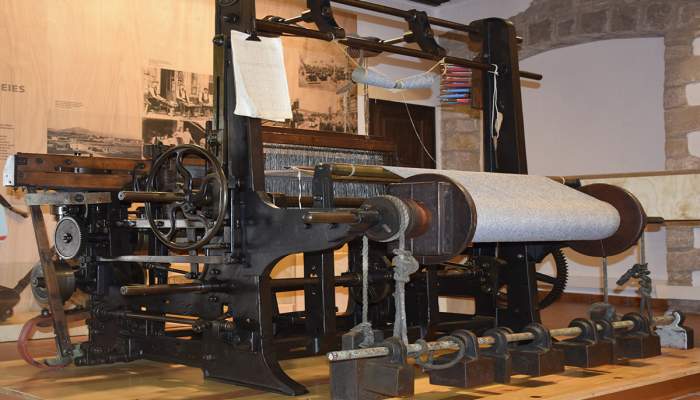