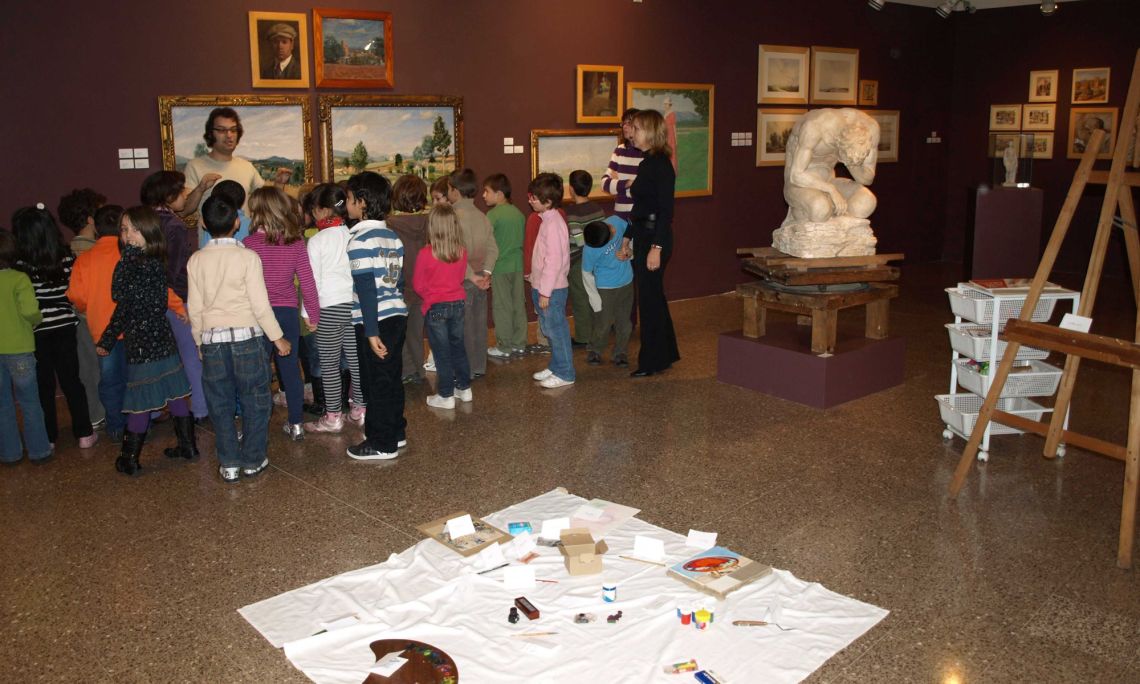 View of the exhibition room. Photo by Algans/mE.

The artists working within the geographical region of the Empordà, between the late 19th century and the early 20th century, follow the aesthetic lines that were popular throughout Catalonia. Josep Blanquet moved on to photographic realism, Guillem Comalat focused on romantic landscapes, while Josep Bonaterra work on impressionist paintings. Eusebi de Puig has a modernist composition approach, but he starts to capture the light of the Empordà landscape. Marià Llavanera meanwhile moves away from the landscape style of the Olot School of Drawing to give his paintings a personality unique to Empordà.

The teaching activity of Juan Núñez in the twenties marked an entire generation of artists in the "Empordà school", son named by Josep Pla, although they each went on to follow different paths. The rule of "three-quarters sky and one quarter land" is one of the defining guidelines in Empordà painting, and can be easily identified in the works by Salvador Dalí, Ramon Reig and Evarist Vallès.

The works in this room come from Lluís Sans' collection, with donations from Carme Bonaterra, Marià Baig i Aleu, Concepció Santaló, Doctor Estil·làs, and Francesca Vidal i Comalat, as well as acquisitions made by Figueres Town Council and the consortium of the Museum of the Empordà. 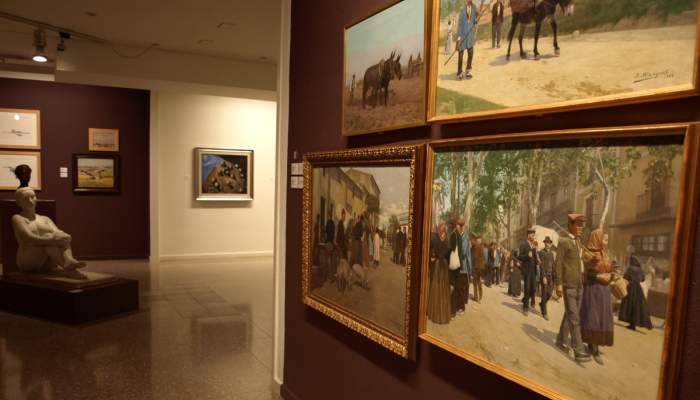 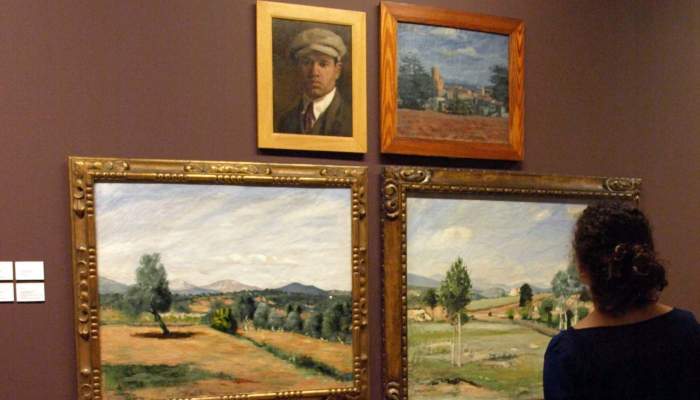