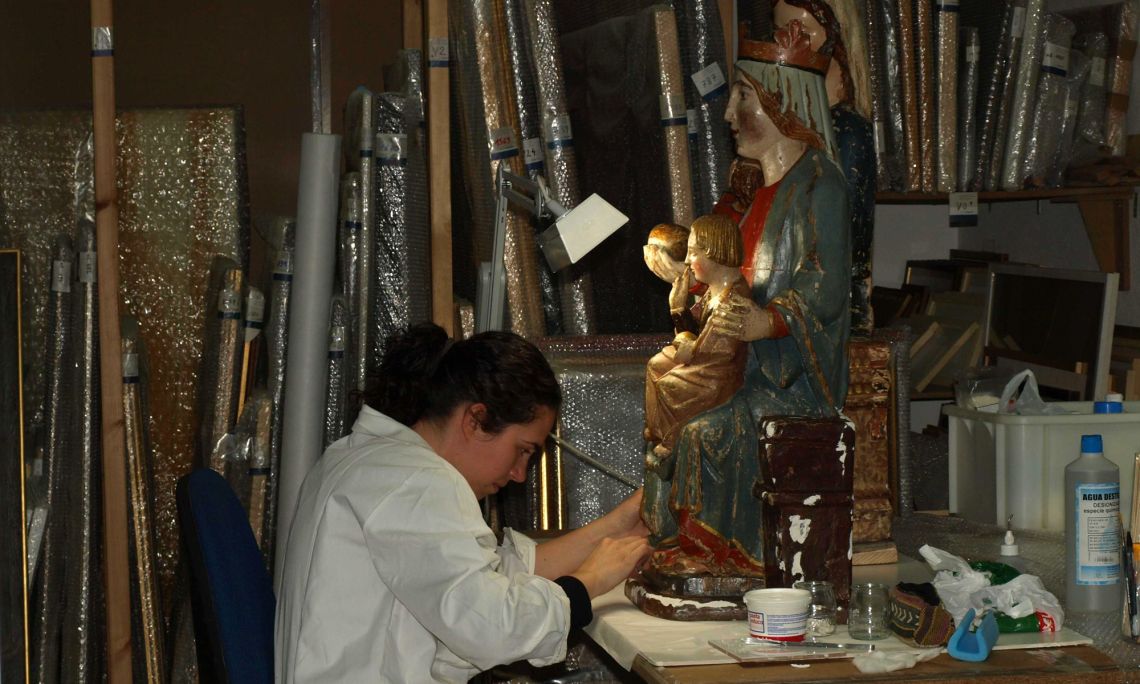 The archaeological collection in the Museum has an impressive range of items from the megalithic cultures, with exhibits from the tombs of Albera and ancient Iberian, Greek and Roman artefacts (most donated by the collector Frederic Marés) that come from a period of intense commercial and cultural exchange between indigenous peoples and settlers.

Works of Romanesque, Gothic, Renaissance and Baroque art illustrate the evolution of art from the 11th to the 16th century. The sculpted marble column by the Master of Cabestany, two capitals from Sant Pere de Rodes and polychrome wood statues of the Virgin Mary are some of the most interesting items, such as the Nursing Madonna. Painting on wood, column capitals and Jewish tablets are examples that illustrate the work carried out in local workshops.

Special mention must be made of works from different Prado Museum collections (1885, 1887, 1947) which arrived in Figueres for pedagogical purposes and were destined for the Drawing School in Figueres and the Ramon Muntaner Institute, where the majority of local artists studied. Added to the growing collection of works from famous figures in the town and donations from artists and teachers, the collections are considered the focus and inspiration behind founding the art museum. Among the works from the Prado there are portraits from the time of Louis XIV, by Jean Nocret and Pierre Mignard and religious-themed works by Ribera, Arias and Maella. 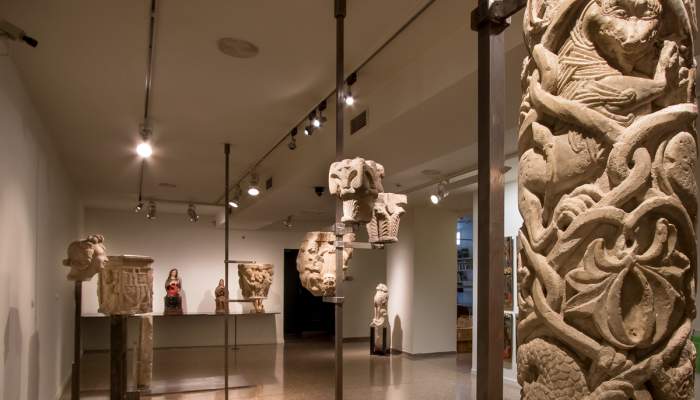 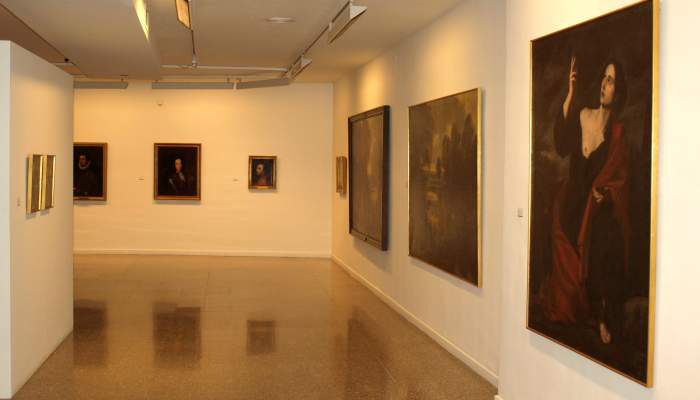