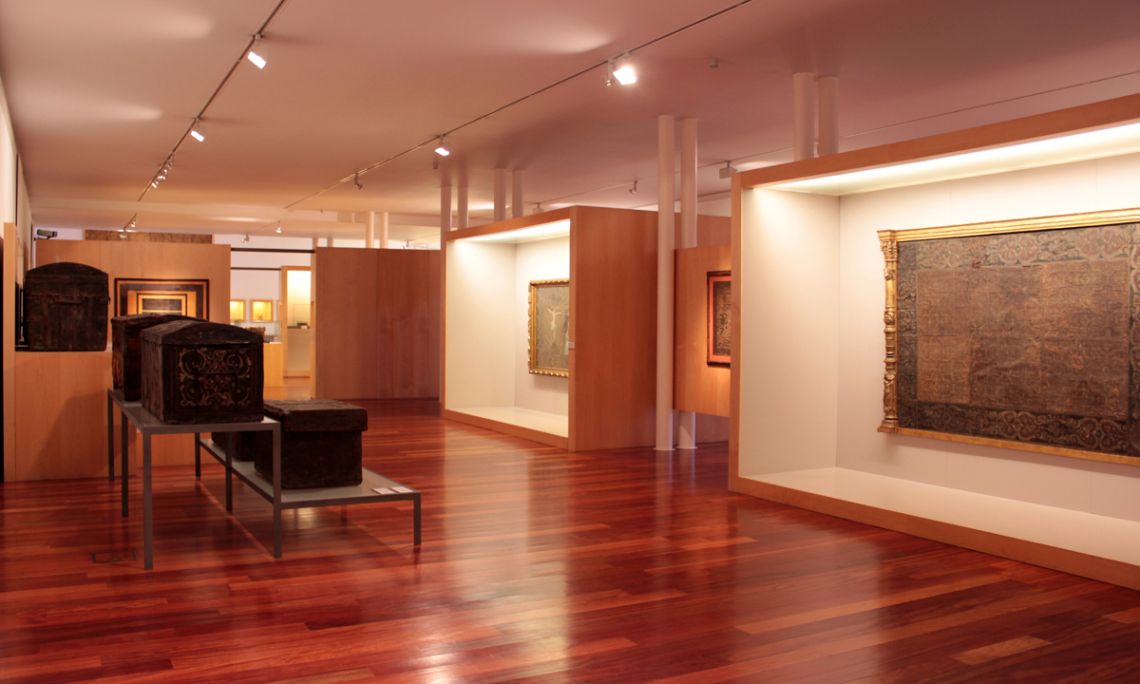 Cordwain is a leather artwork technique with a clearly aesthetic, decorative and sumptuary purpose. It is characterised by the application of a thin layer of silver in preparation for the colouring. Once the leather was silver-coated, generally using mouton, a yellow varnish or ‘coloratura’ was applied to imitate gold. Finally, it the hardware was attached and it was polychromed.

Originally from the south of the Iberian peninsula under Arab domain, the production of cordwain rapidly spread around several cities: Seville, Granada, Cordoba, Valencia, Barcelona, Vic...

In the 16th and early 17th centuries, the time of its maximum splendour, cordwain shows clear Renaissance motifs inspired in the textile designs of the time.

After the 17th century, cordwain manufacture spread around different European countries, probably caused by the expulsion of the Moors, and some cordwainers among them, from the Iberian Peninsula in 1610. Moulded cordwain was invented in the Netherlands, giving it a mechanical boost and thereby increasing production. This reduced the cost and allowed the heavy demand for cordwain wall coverings around Europe to be met. 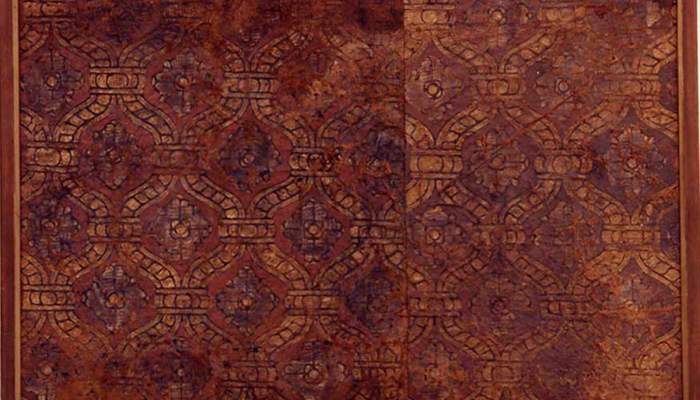 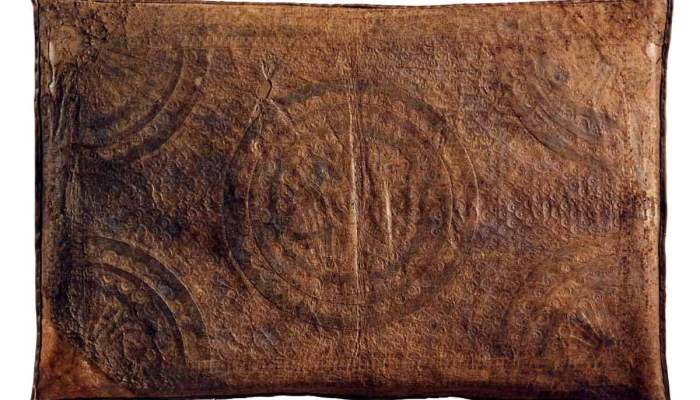 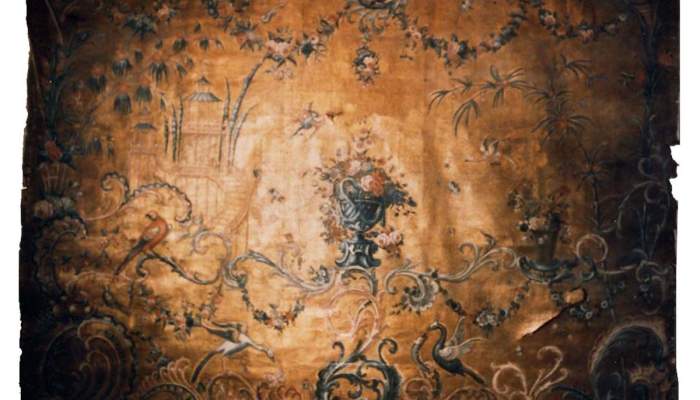