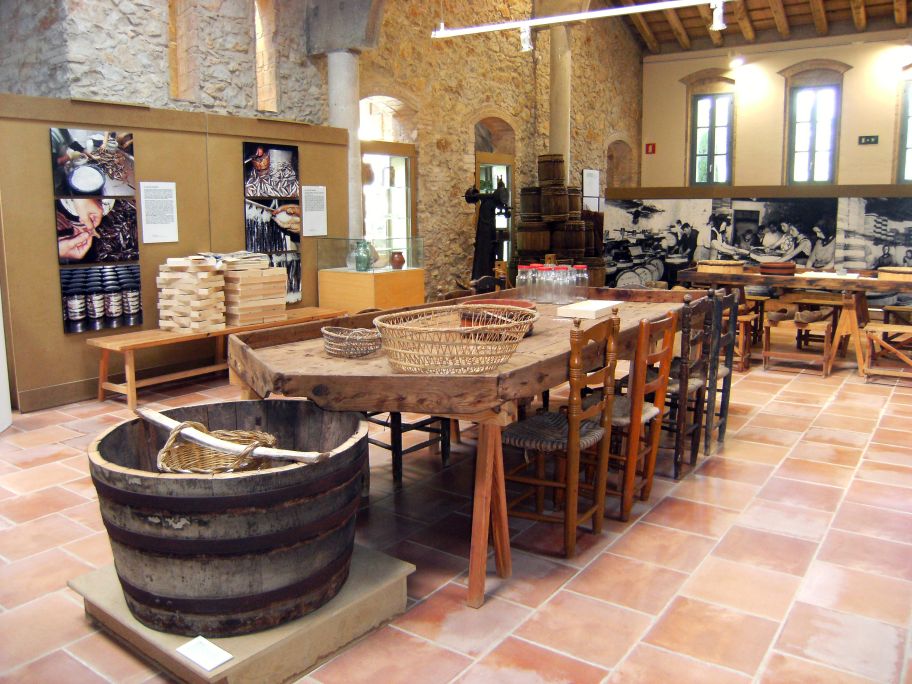 Items used to salt fish, with glass jars and bottles to sell the anchovies in.

Since the port in L'Escala was first founded, salting the fish has been documented. The first saltworks and salting factories were established near the beach and Perris port. When the fishing boats returned, the beach was a hive of activity. The salters bought the anchovies and sardines they needed and the fishermen transported them to the saltworks, where activity continued throughout the night so they could be sold on the markets the next day. In the industrial records from 1847 L'Escala had ten factories dedicated to salting, which appear under the heading "Fish and salting works". The salters in L'Escala founded several factories in the Basque Country (Bermeo). They also established bases in Llançà, Roses, Palamós, Tossa and Sant Feliu de Guíxols. They used to export to Italy, especially Genoa, where there was a big market for anchovies.

Anchovy salting still continues today, and there are seven factories located outside the town, to the south and in Closa del Llop, which together employ over two hundred people, mostly women, throughout the year. The salting system is the same as it was in antiquity, with no additives or preservatives, but it has been adapted to new health standards. 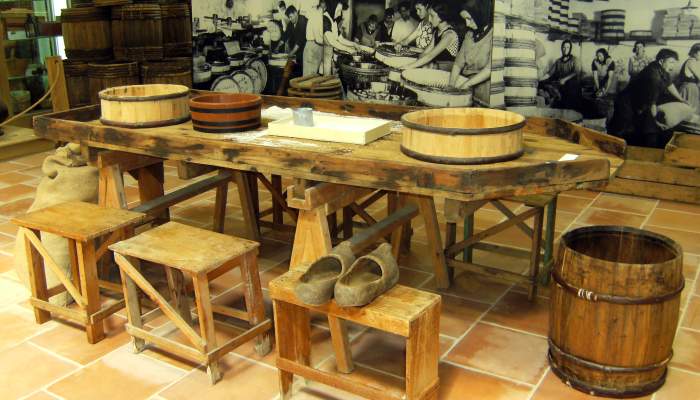 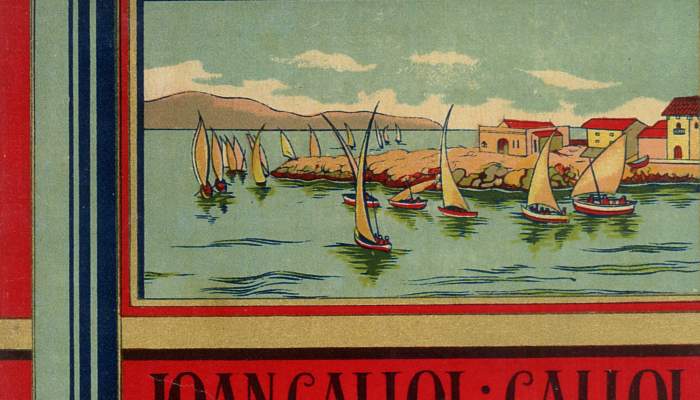