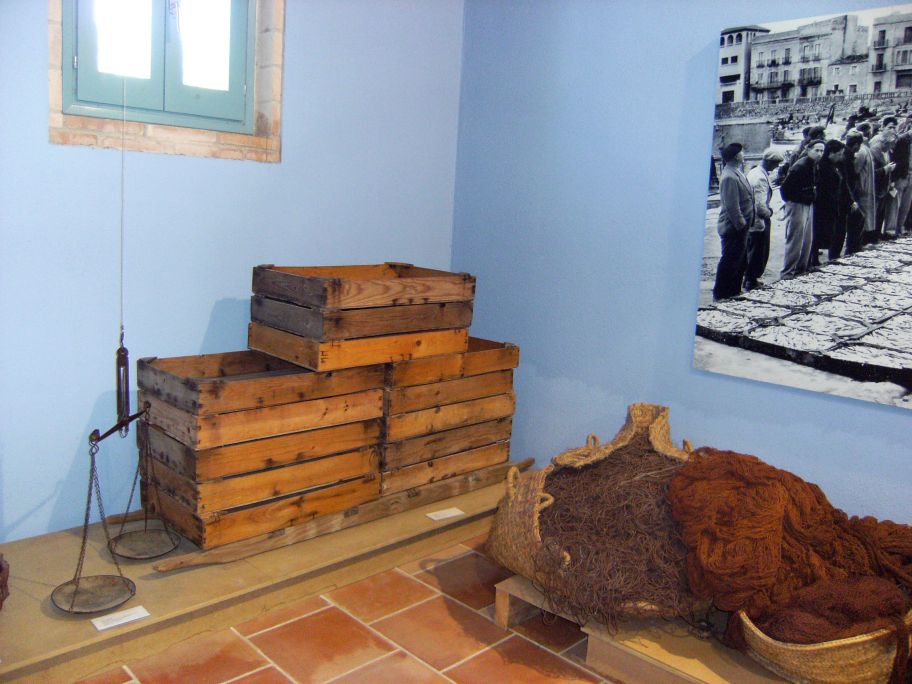 Wooden boxes waiting to be filled with fish for auction, placed on a rack to be transported.

Once it arrived to shore, the fish was auctioned off. The auction was attended by salters and other buyers. The auctioneer would begin to shout out numbers, starting with the highest price: 25, 24, 23... until the first buyer shouted "Me!", which stopped the auctioneer as it meant there was an interested buyer. Once sold, the fish was taken to the saltworks to be preserved in salt, or went to other markets, such the ones in Barcelona.

During the time when sardinal fishing boats were used, the fish were counted in "Qüerns", groups of five, and then placed in baskets. Every basket was counted. Fishmongers also filled up their baskets to sell fish in the "Placeta del Peix" (Fish Square). When teranyina fishing boats were used, the boxes of fish were placed directly on the floor and auctioned off from there. Today, the fish is sold at Port de la Clota, where the auction process has been computerised. 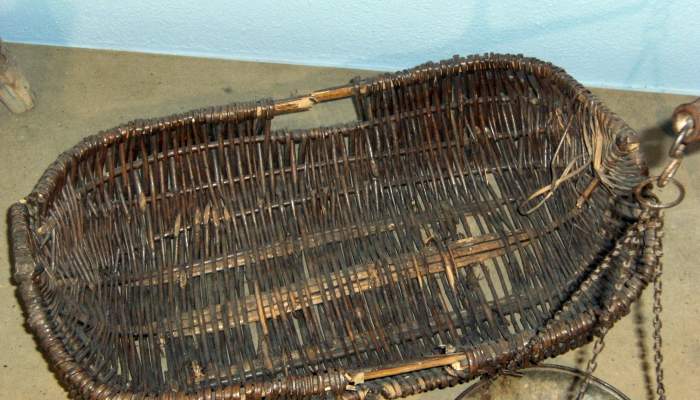 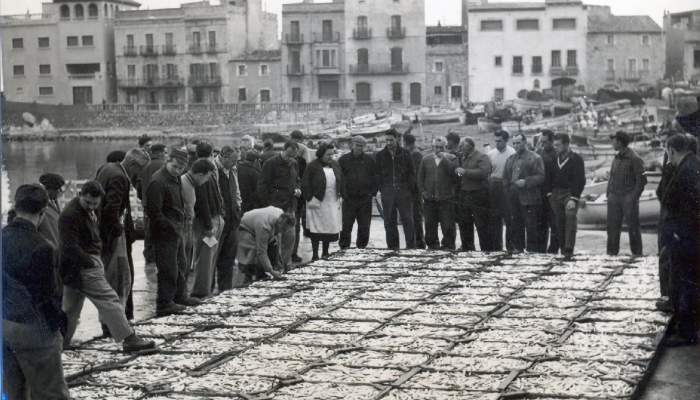