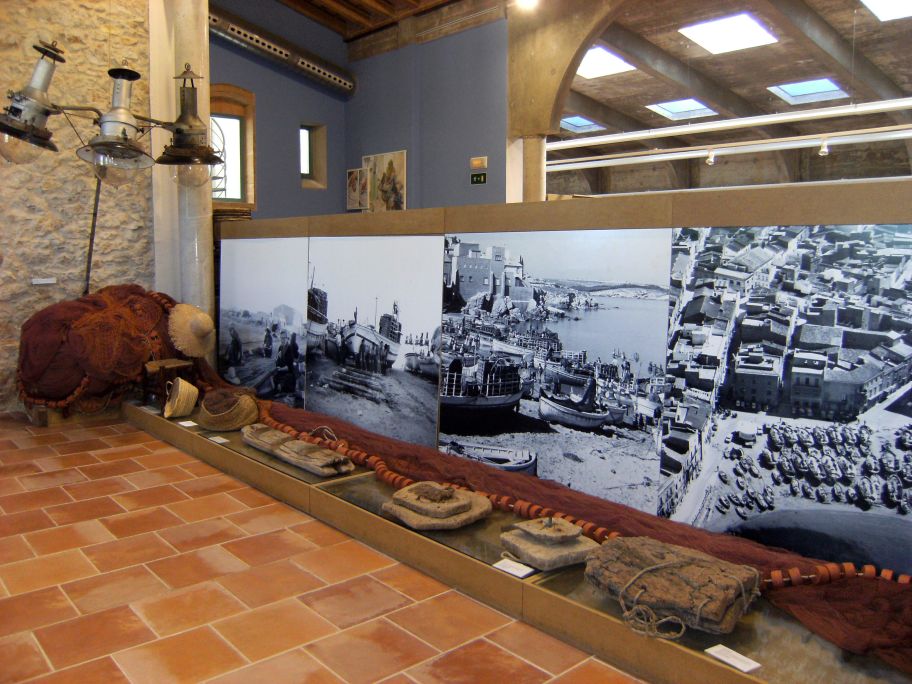 A view of the old port in L'Escala, located in the town centre, on the Platja de les Barques (Boat Beach).

From 1920 onwards, he began to adopt a new system of fishing bluefish from the Bay of Biscay, called traiña or trainera in Spanish. In Catalonia the boats were called teranyina. From 1923 onwards motors were added to larger boats. This meant that fishermen were no longer so dependent on wind for the sails and on their arms for the oars.

The new system consisted of a read measuring 200 to 500 metres long and about 40 metres high, which caught the fish by encircling them. Two boats were needed: the large boat, or teranyina, with five to ten sailors aboard, and a smaller boat with lights, manned by just the light carrier. The two boats would leave together and sail until they found a place where they could catch a shoal of sardines or anchovies, attracted by the lights on the small boat, while the larger boat sailed in a circle, using the net to encircle the fish. The next was then closed, forming a bag with the fish inside. Next, the fish were pulled up to the surface, where they were captured with small nets. Finally, the fish were put in boxes and covered with ice. This meant they were still fresh when they arrived at port. There are currently six teranyina boats in L'Escala. In the past, the problem was the abundance of fish and the difficulty of catching them, while today the problem has turned around completely, and fishermen face an uncertain future due to the lack of fish. 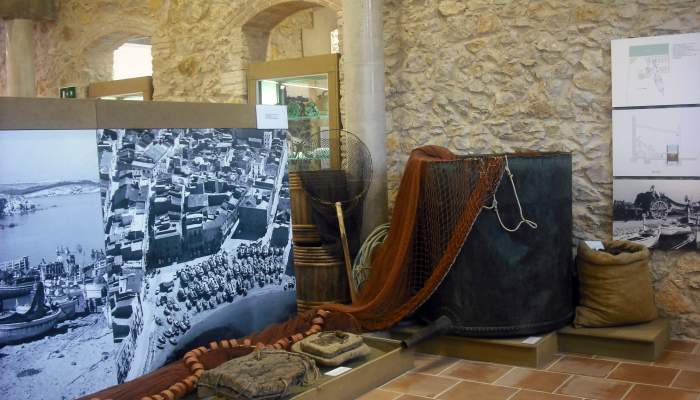 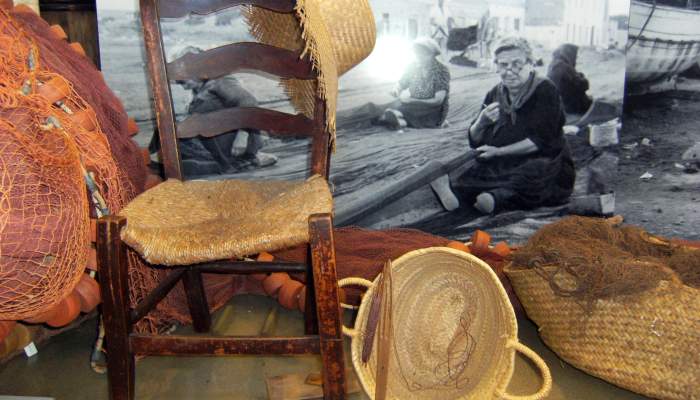