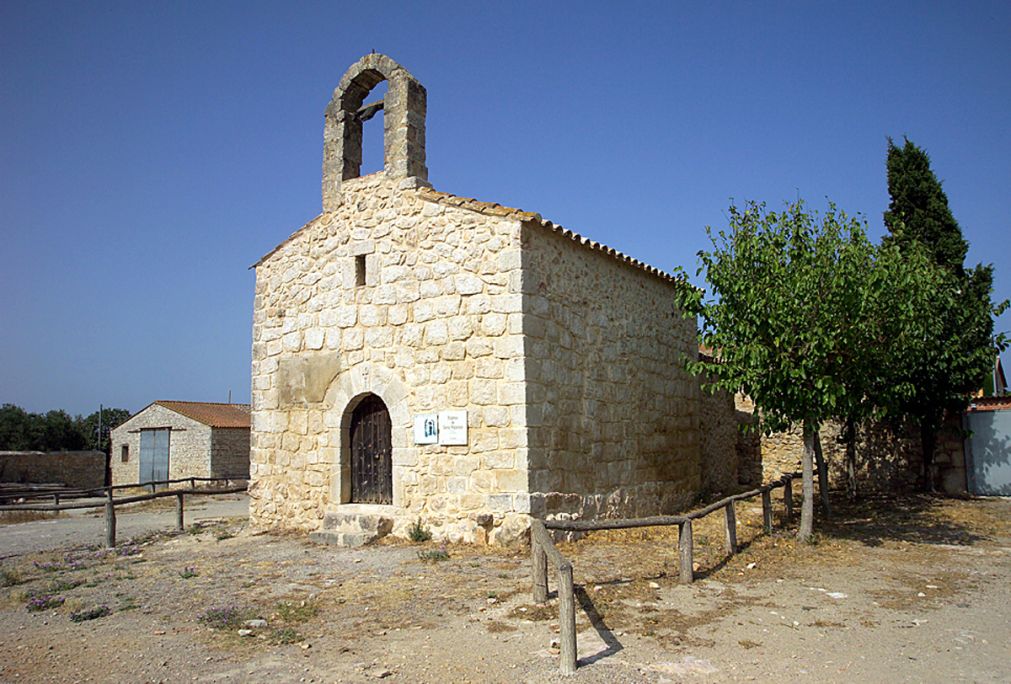 The chapel in Cinclaus Castle, dedicated to Santa Reparada, the patron saint of water.

Cinclaus was an important rural village, first documented in 958, where the church of Santa Reparada is mentioned, along with the castle entrance, tower, Piferrer farmhouse to the east, medieval bridge and the five large houses, currently used for rural tourism and as second homes.

A Romanesque church was built on top of a Roman Villa, dedicated to Saint John the Baptist and Saint Eugene, and from 1703 it was renamed Santa Reparada. The castle, from the 14th century, belonged to the Pau family and then passed to the Margarit family in the 16th century. In the 17th and 18th centuries large houses were built belonging to the Peraquintana i Albornar, Concas, Bassedes, Piferrer and Sastre families, and the adjoining farmland was used to cultivate cereals, rice, and fodder, while there was an area for grazing by the old pond.