Discovering the settlement of Iesso 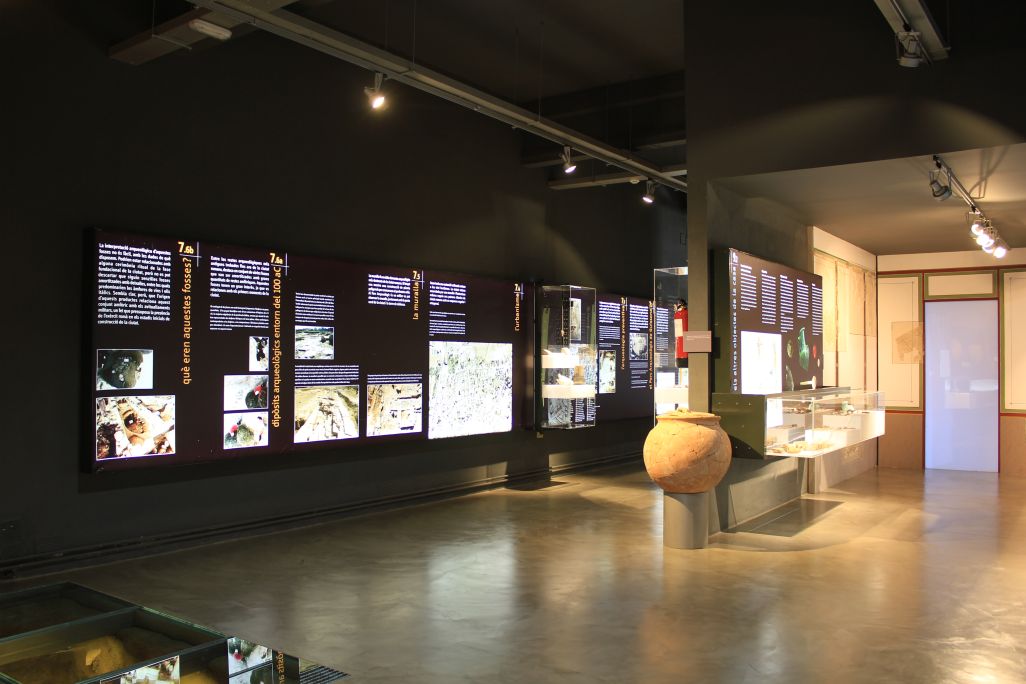 Central area of the museum: the Roman settlement of Iesso.

The layout of Iesso shows that it was built according to a regular plan. Of special interest is the section of the old northern wall where a defence tower and the remains of one of the town gates can be seen. The web of streets in the Archaeological Park is divided by three main axes: the cardo maximus and a secondary cardo, running from north to south, a possible decumanus, running from east to west, and an intervallum, which runs parallel to the wall. These streets delimited the insulae, the islands or urban blocks, which are approximately 1 actus (35.48 metres) wide by 1.3 actus (46.12 metres) long. Two of these blocks have been partially excavated. In one block a group of houses has been found, with one large domus being particularly remarkable; and in the other what must have been the public baths. A cellar has also been uncovered.

The museum holds a significant collection of the trove that has been unearthed in Guissona over the years by archaeologists: ceramic jars for the preparation, storage and transportation of food; amphoras, two-handled vessels in which wine and other liquids were kept; weights for weaving looms; spindles for spinning thread; objects made of bones, of different types for different uses; tools made of iron, for all kinds of work; lead pipes and other conduits; and bronze and silver pieces. They also made glass for drinking vessels, dishes and bottles. 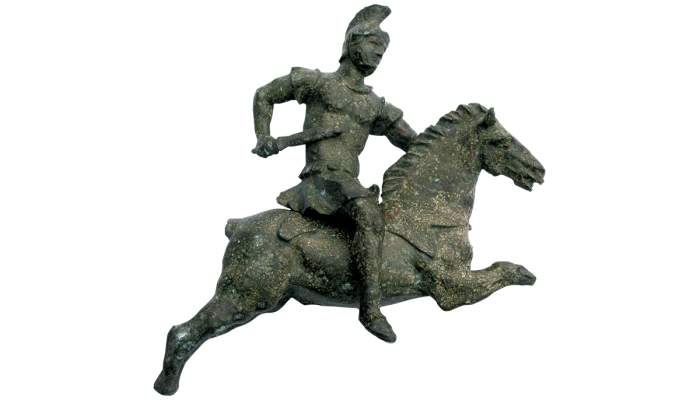 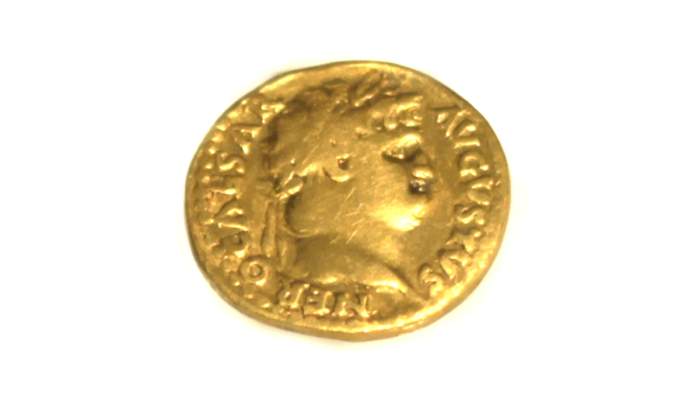 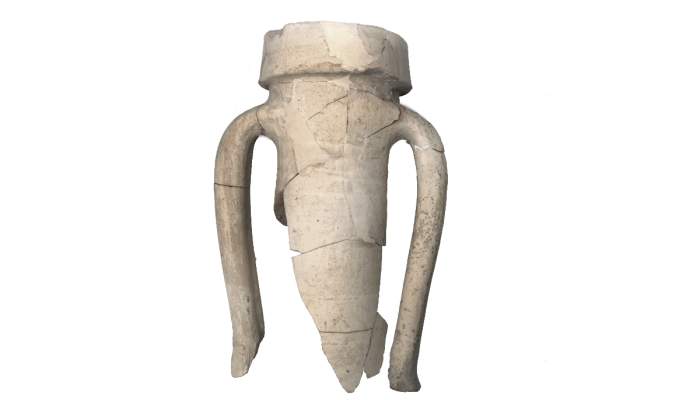 Fragment of the Dressel 1A amp

Fragment of the Dressel 1A amphora 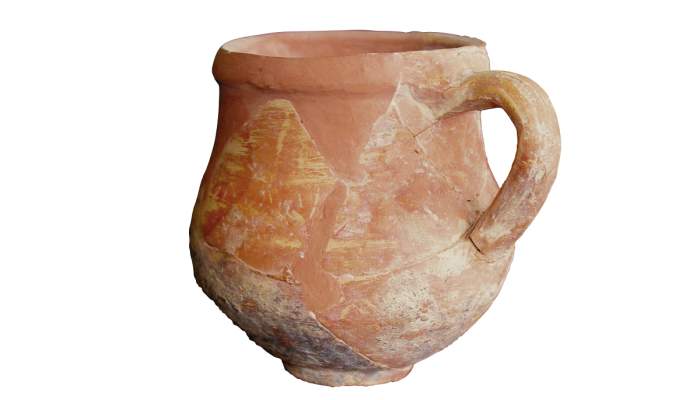 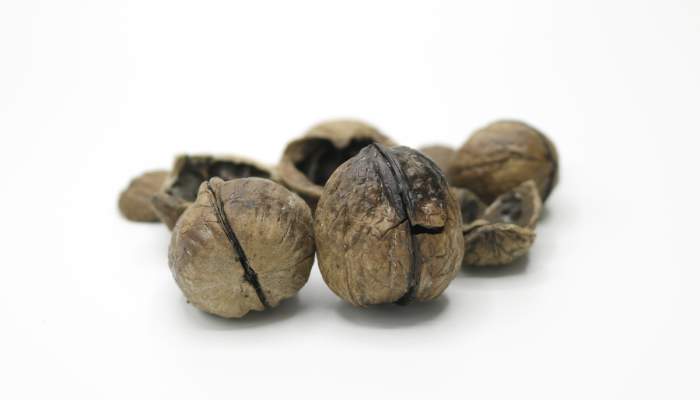 Fruit preserved from the Roman

Fruit preserved from the Roman period 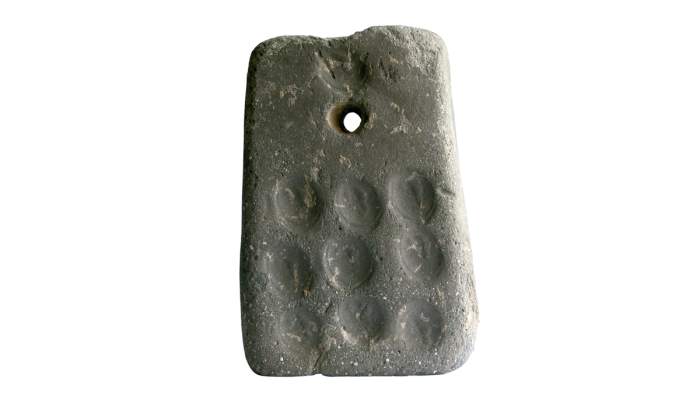 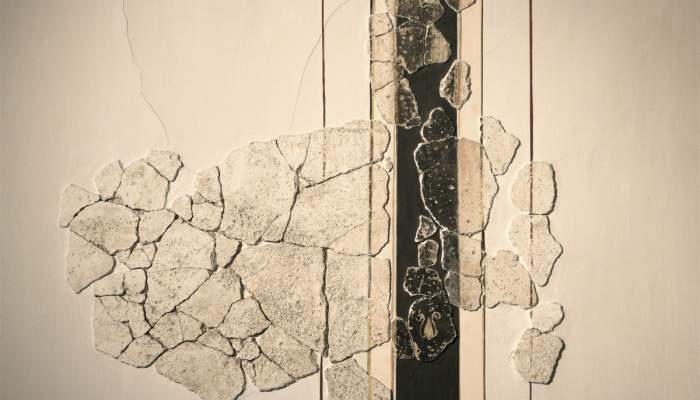