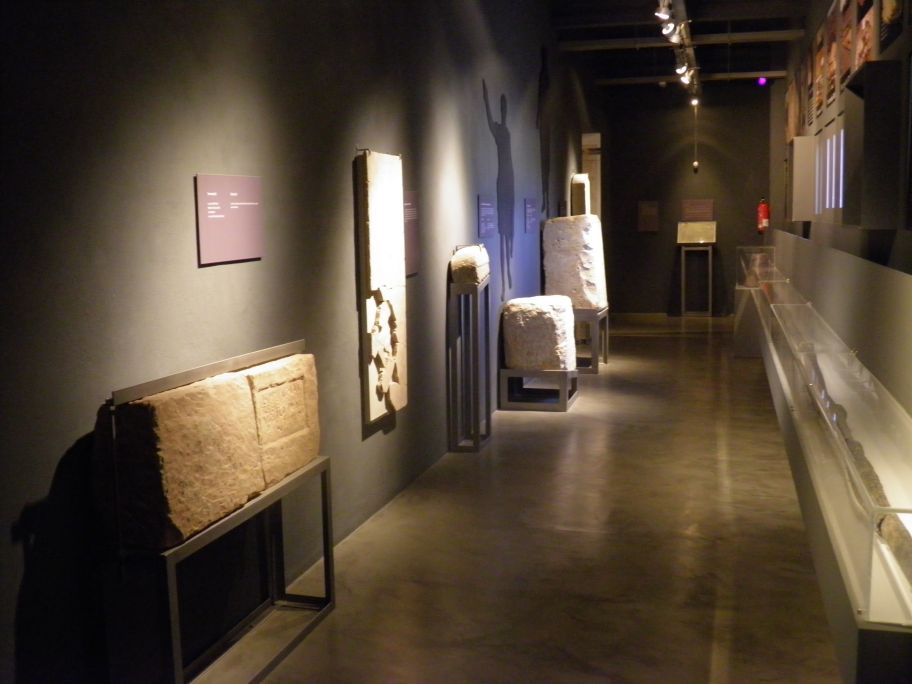 A space where remains of epigraphs recovered from the Roman city are exhibited, items which tell us about the lives of the citizens of Iesso.

This section of the Museum displays epigraphic material recovered from the Roman city of Iesso. Epigraphy tells us a lot about the daily life of the inhabitants of a Roman city. Although the inscriptions discovered so far in Guissona are not plentiful, those that have been recovered have provided information on the political organisation of Iesso and on the life of its residents, primarily through their funeral inscriptions.

The headstone of Servilla Prepusa and her daughter Lesbia is truly exceptional because it combines both prose and verse, with an imagined dialogue between mother and child. The burial prayer for Carthage is evidence that Christianity had become established in the Roman city of Iesso during the late Roman Empire. There is also a funeral stele written in the language of the Iberians. And two examples have come down to us of honorary epigraphs, two pedestals which would have surely stood in the forum, one of which is dedicated to the emperor Numerian by theordo iessonensis, an expression which tells of the municipal status of the city, and the other dedicated by the freedman Tyche to his former owner, which tells us something about the city’s social relations. 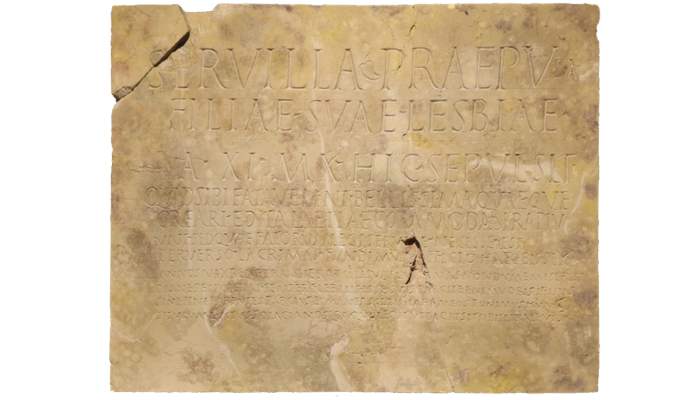 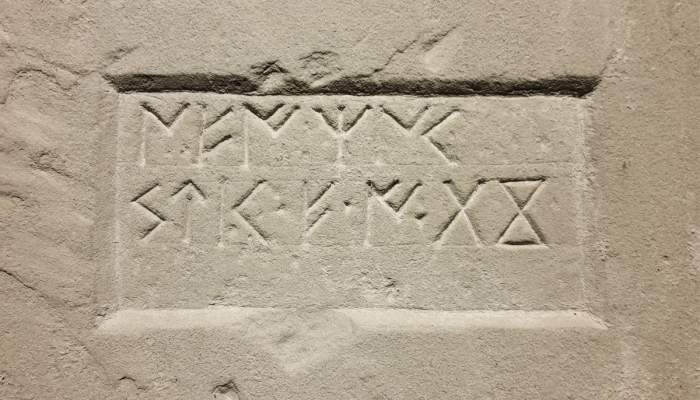 Funeral stele in the Iberian l 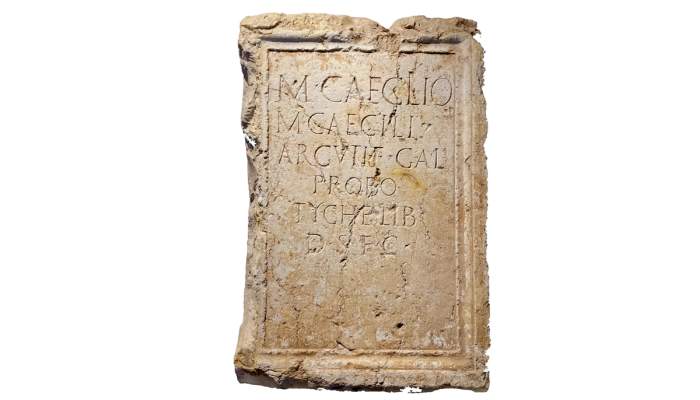 The Pedestal of Marcus Caecili