The site of Iesso, its history 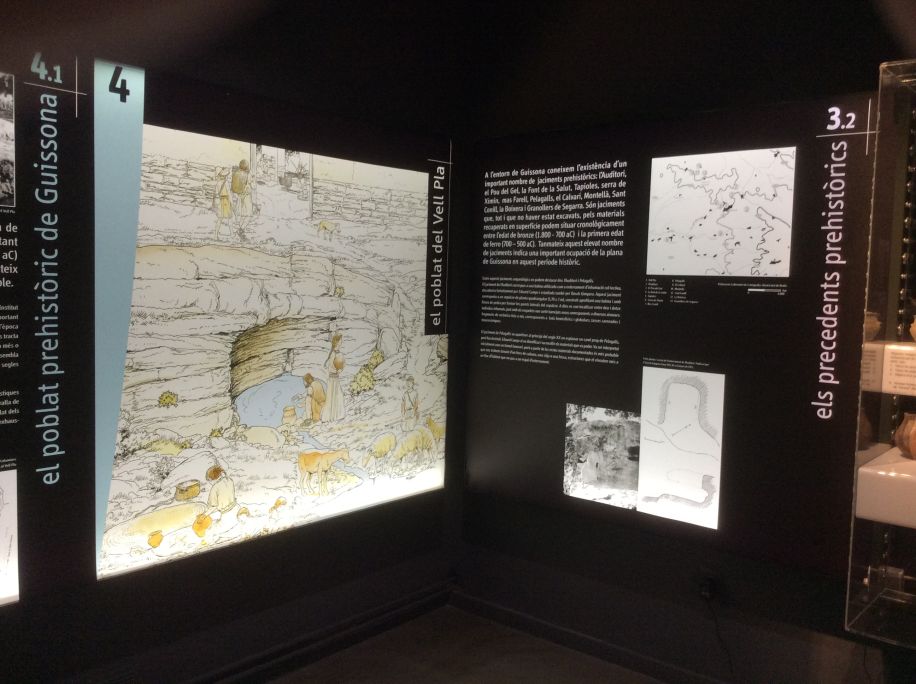 The history of the Roman settlement explained with illustrations, texts and objects.

There are some prehistoric settlements around Guissona, at places such as Auditori, Pou del Gel, Font de la Salut, Tapioles, Serra de Ximín, Mas Farell, Pelagalls, Calvari, Montellà, Sant Conill, la Boixera and Granollers de Segarra. Most of these settlements have not been excavated by archaeologists, but materials found on the surface help to date them as having been extant at various periods between the Early Bronze Age (1800 - 700 BC) and the Early Iron Age (700 – 500 BC).

The remains of such a settlement from the end of the Bronze Age (roughly the 7th century BC) have been found within the town boundaries of Guissona itself, in the subsoil of the Plaça del Vell Pla, next to the springs. Although, archaeologically speaking, there is little known about this settlement, it was surrounded by an impressive wall.

With regard to what is called the Middle Iberian period, in the 4th and 3rd centuries BC, we learn from classical authors such as Livy, Pliny the Elder and Strabo, that the dominant tribe in this area was the Lacetani. These were the Iberians who came to live throughout large tracts of the regions that are now called el Bages, el Solsonès, l’Anoia and La Segarra, before the Romans. So far, however, not enough physical or circumstantial evidence has been found to place a Lacetan settlement either in Guissona or in its immediate surroundings, which lack of evidence rather upsets pet theories held by some historians as to how the Iberian populations had. Nonetheless, even taking these uncertainties into account, there can be no doubt that there was at least some human occupation of the area next to the spring in Guissona before and during this period. 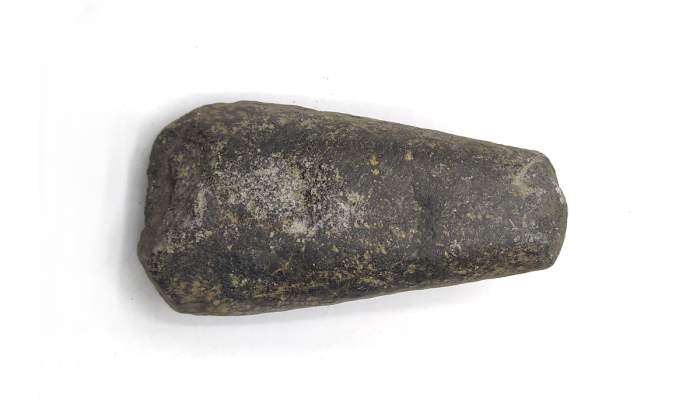 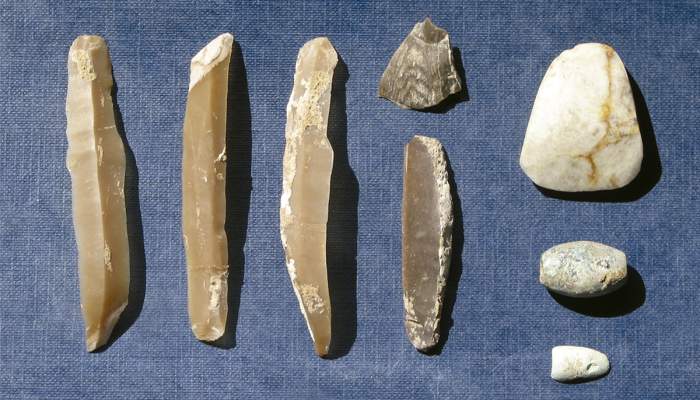 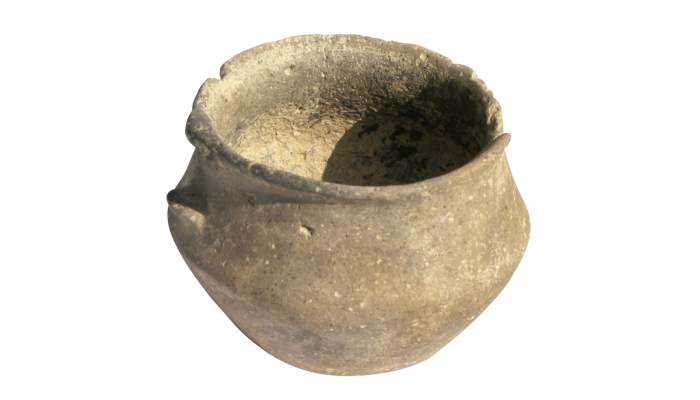