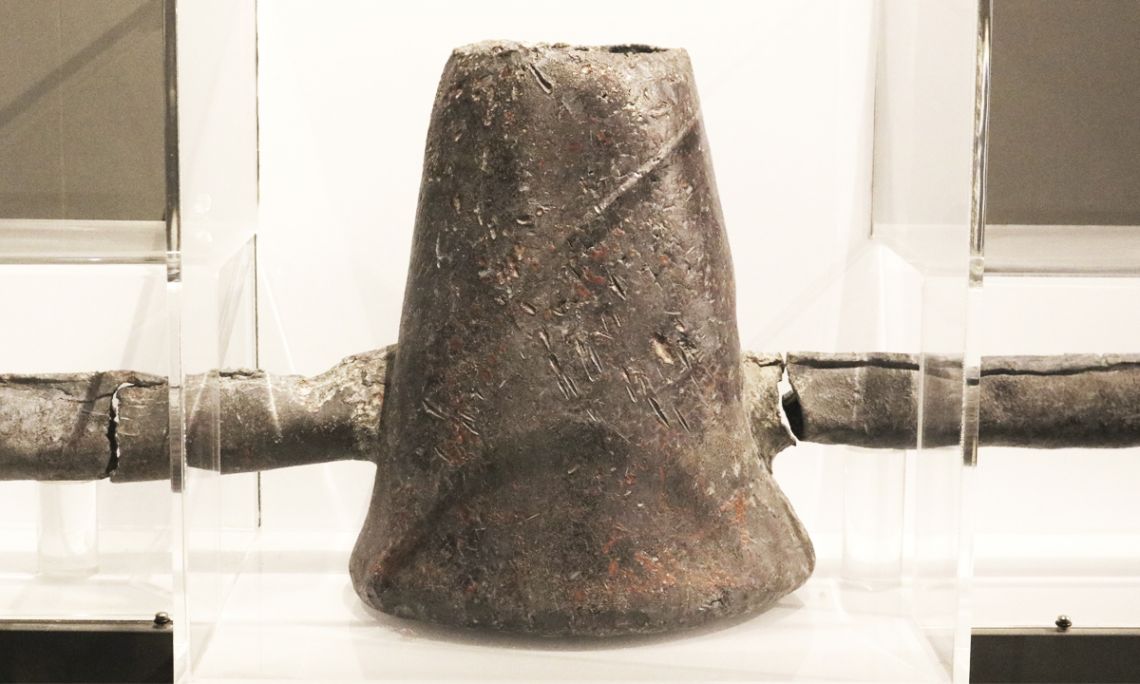 Part of Roman Iesso’s elaborate and sophisticated water distribution system can be traced in the ruins of the Archaeological Park. Running water was supplied to public and private spaces by means of a lead pipe, and there were drains to carry away the sewage and waste water. The museum has a well preserved selection of these pipes on display. It also shows a remarkable cone-shaped artefact that was used to regulate the pressure of the water in the pipes, and a small cistern where the water was allowed to settle and clear to purify itself.