Peasants and merchants in ancient times 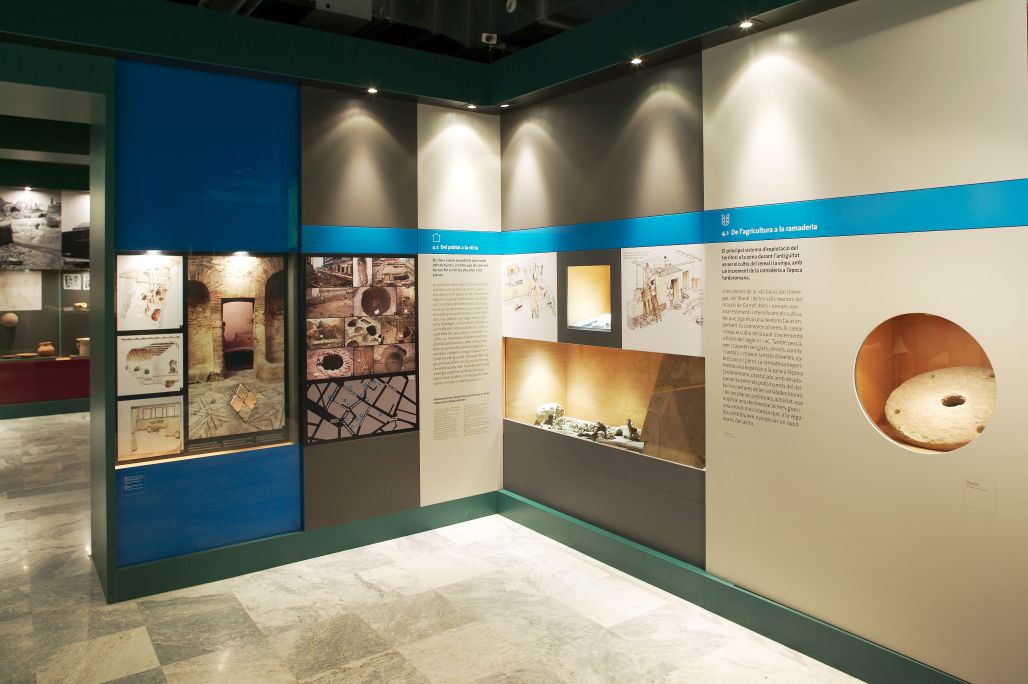 Room 4 of the Gavà Museum. Peasants and merchants in ancient times

Between the 6th century BC and the 5th century AD a great number of Iberian and Roman settlements were established near the mouth of the Llobregat River, which was then navigable. They took advantage of the agricultural potential and the strategic location to trade.

Agriculture in the region became more intensive iduring this period. By the Roman period, the region was already oriented towards trade. The Mediterranean was an enormous trade route where ships loaded with amphorae of cereals, wine or salted fish, metals and luxury items sailed back and forth. 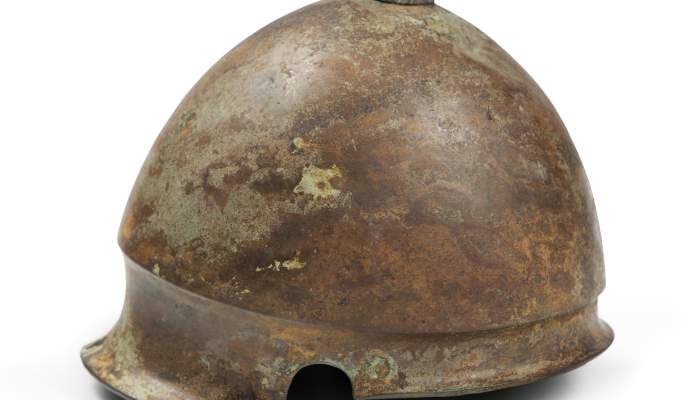 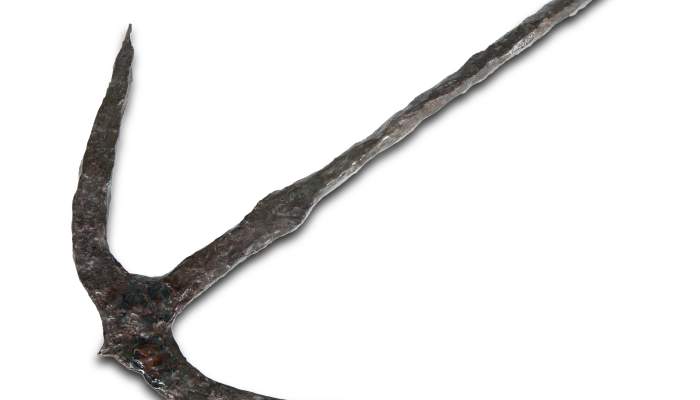 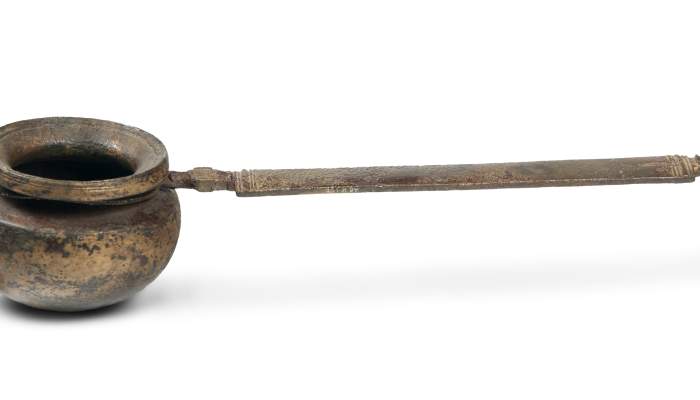