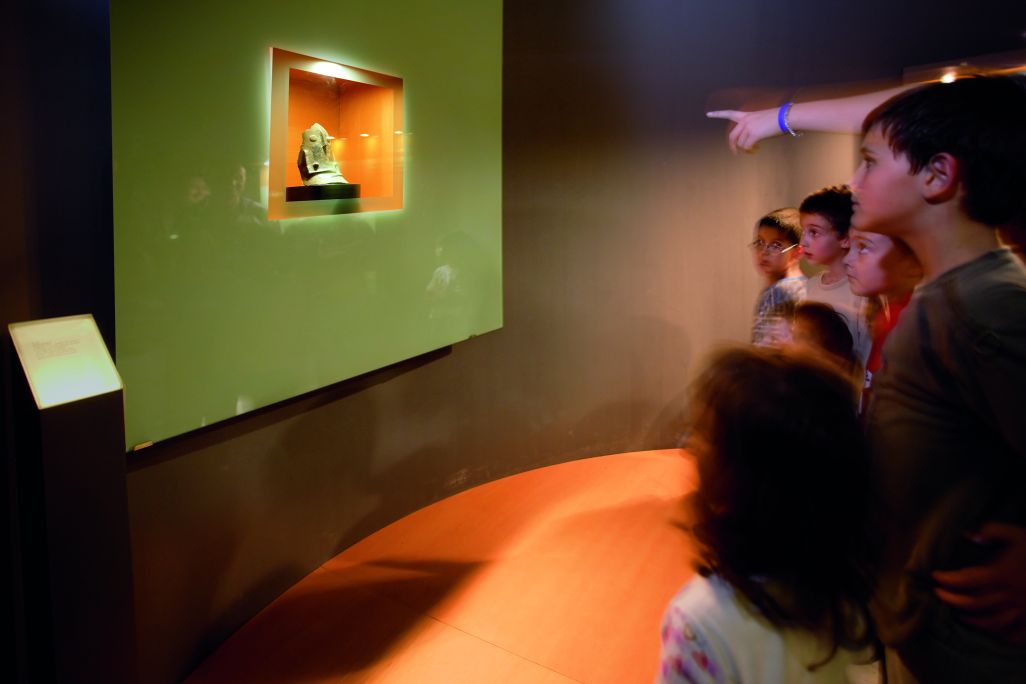 Room 3 of the Gavà Museum, where the Venus of Gavà is on display.

The landscape is the common thread that runs through the Gavà Museum’s permanent exhibition. The introduction to the origins and formation of the modern landscape of the Llobregat Delta and the Garraf Massif is followed by the history of this area.

The Neolithic period is important here, because this period saw the first major impact of human activity on the environment. Agriculture and cattle farming began in Catalonia some eight thousand years ago and represented a significant economic change, a cultural revolution and the first radical transformation of the landscape: new fields and grazing land were cut into the forest, and permanent settlements became villages. New activities such as pottery and weaving started at the same time.

Evidence of all these activities has been discovered at the site of the Prehistoric Mines of Gavà, as well as of mining variscite, a precious mineral used to create jewellery that was exchanged between neighbouring communities.

Many of the objects found in the mines are on display in the permanent exhibition. The burial sites are also notable for their rich collection of offerings; the skull of an adult male who had undergone double trepanation, and the Venus of Gavà, representing a fertility goddess. 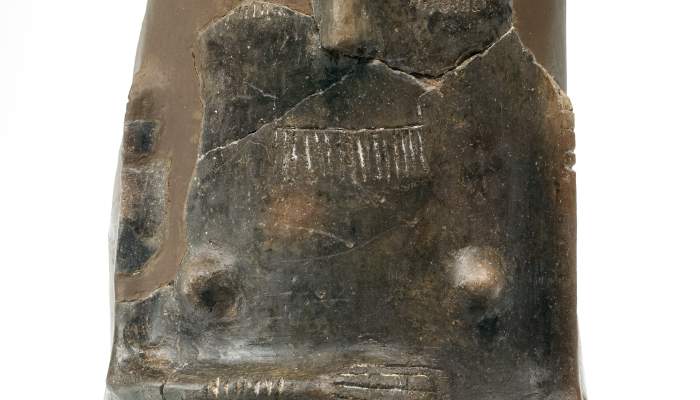 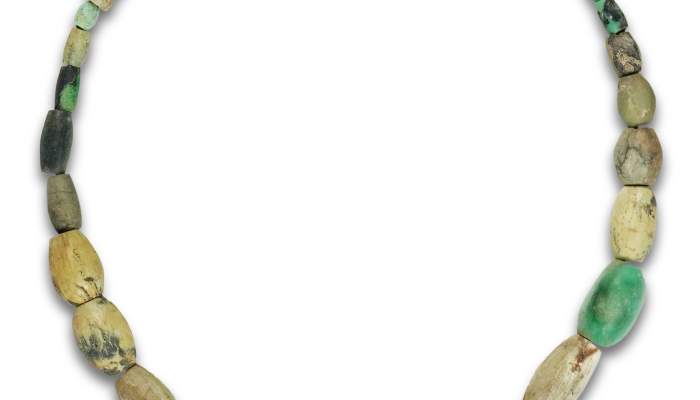 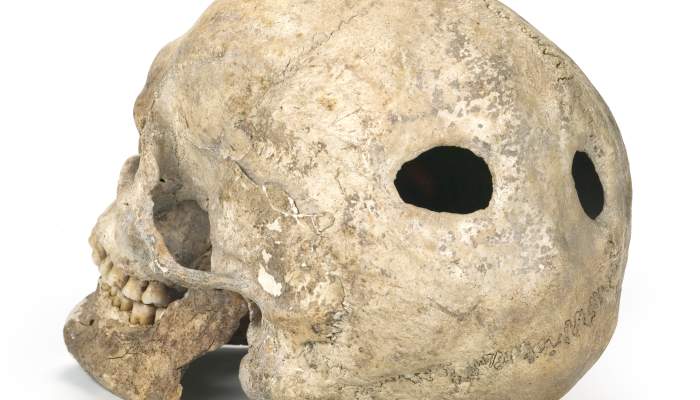 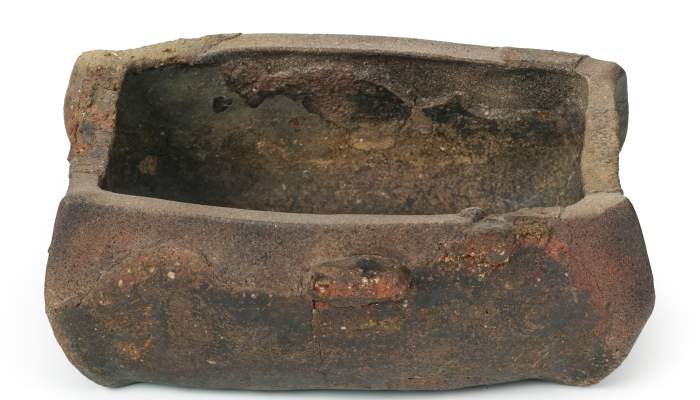 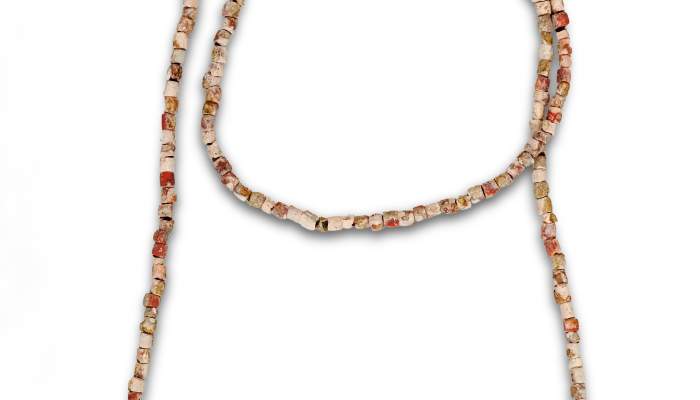