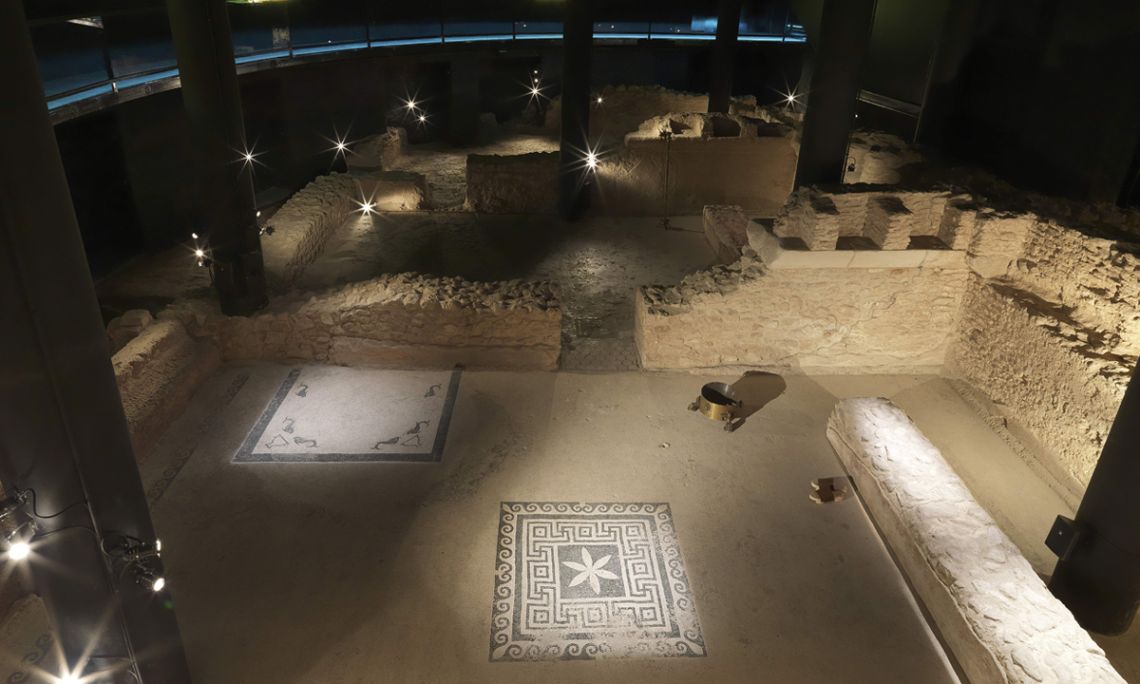 General view of the Roman baths of Badalona, 1st century BC. Photo by Antonio Guillén, Museum of Badalona.

The Roman baths were built in the 1st century BC following the Italian models from the 2nd to 1st centuries BC. They were a necessary public service in a Roman city. They served two purposes: first, they were thermal baths and a gym, while secondly they were also place where citizens could meet and interact. The Museum conserves the main quarters of the original building.

The palestra was a rectangular outdoor courtyard with an area with porches used for gymnastic exercise. Part of the palestra in the baths of Baetulo was later turned into a dressing room, which is still visible today.

The frigidarium was the room which held the cold-water baths, and it had a shallow pool where users could cool off after having practised exercises in the palestra. The tepidarium was a room with a temperate climate, a transition between the frigidarium and the caldarium, and it was used for hair removal, applications of ointment and massages.

The caldarium was the main room which housed the hot-water baths. It was covered with a vault, which helped to keep in the heat. A rectangular pool which was heated by a furnace or praefurnium is still conserved. The original mosaics that decorate the floor are particularly impressive. 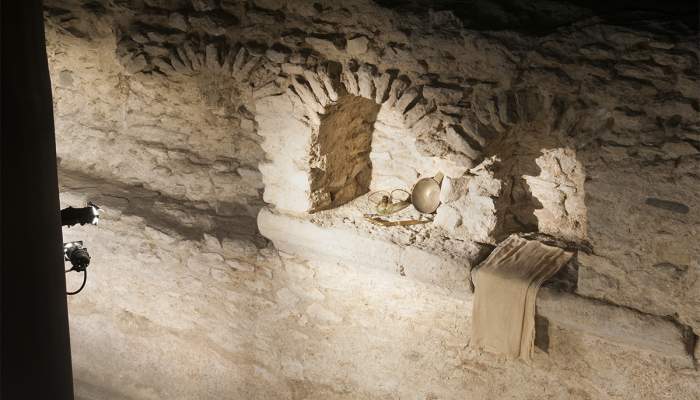 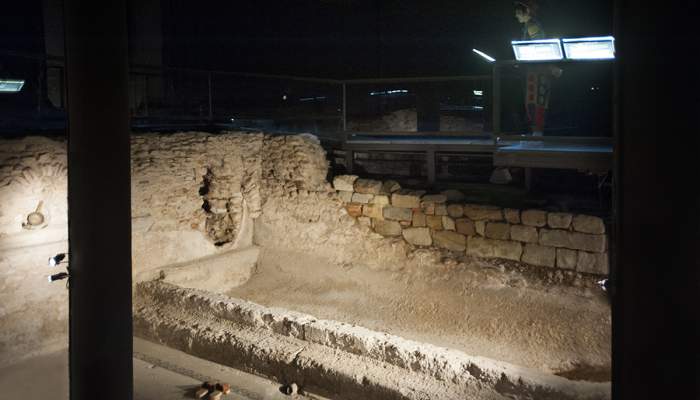