Streets and buildings of Baetulo 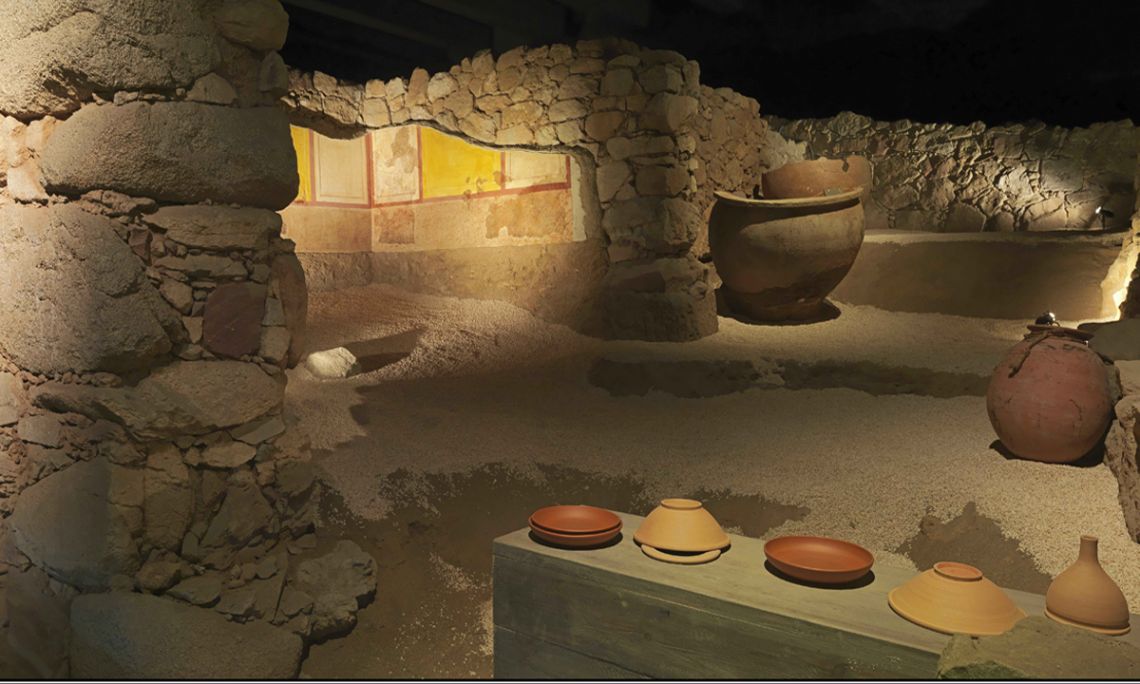 Part of the decumanus maximus of the city of Baetulo and some of the shops in the forum. Photo by Antonio Guillén, Museum of Badalona.

The decumanus maximus was one of the two main streets in Baetulo. It was 8.5 m wide and led to the forum or central square of the city. Through this route visitors can trace this road until its intersection with the cardo maximus, the city’s other main artery, which measured 7.5 m wide, of which only a large sewer remains. On the right of the decumanus, there is a public building housing shops (tabernae), where visitors can see the spaces meant for selling and storing goods, some of which still conserve the paintings that decorated them. The route goes along a narrower street running along the mountain-sea axis (cardo minor) which led to the baths.

The route through the main streets of the city centre shows the buildings (which most likely had two storeys) where most of the people lived: they are humble and small. Likewise, samples of murals, flooring and architectural elements from the Roman era can also be seen which have been recovered in the area of the city of Baetulo.

07. Streets and buildings of Baetulo 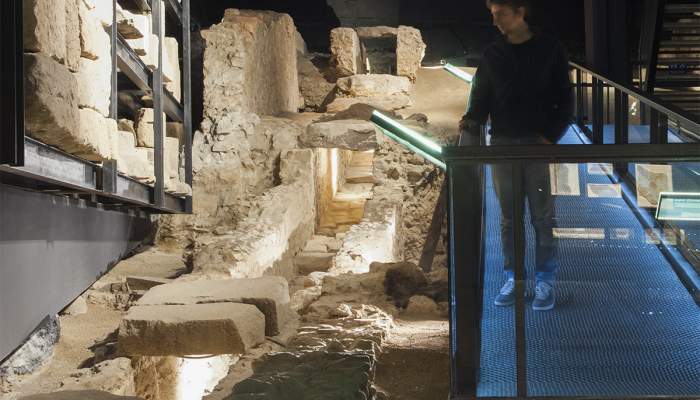 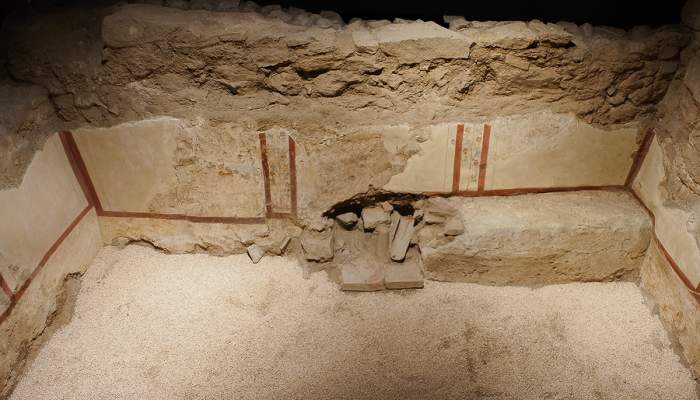