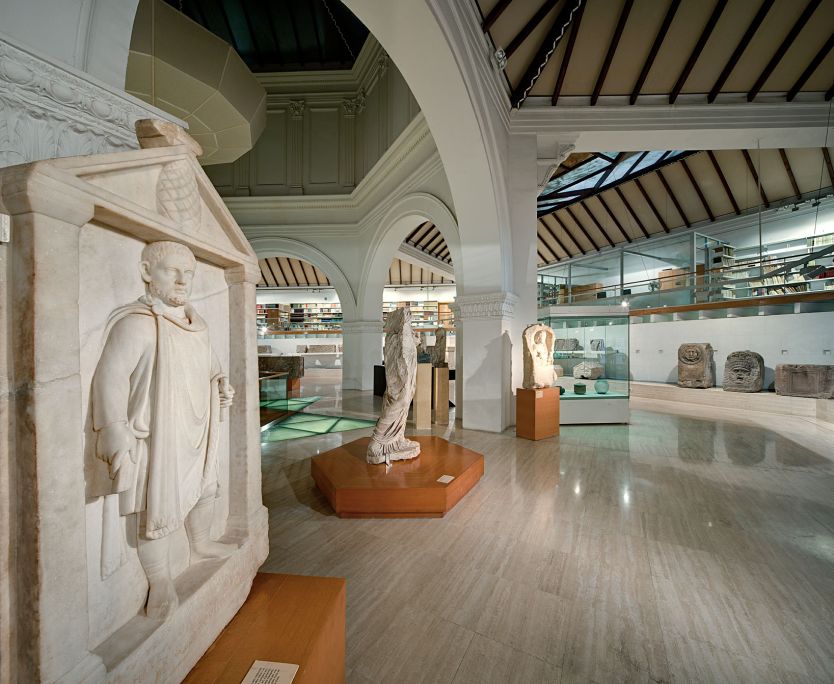 The coming of the Romans at the end of the 3rd century BC marked the beginning of the colonisation of the Iberian Peninsula, a process in which the indigenous communities had to adapt to a new culture and a new social and economic organisation. For over 700 years Rome maintained its great Mediterranean empire, of which Catalonia was an important part.

The territory the Romans called Hispania interested them by virtue of the valuable metals that could be mined there, the amount of cereals that could be grown and the extension of their territory. The Romans structured the country by building roads where hitherto there had only been muddy paths, founding new cities and setting up small farms for growing crops and raising livestock. The Iberian population was gradually absorbed and integrated into this new social, political and economic system.

Roman cities were the political, religious, administrative and economic hubs of their territories and functioned as scaled-down versions of Rome, copying the relation between the great urbs and its Empire. 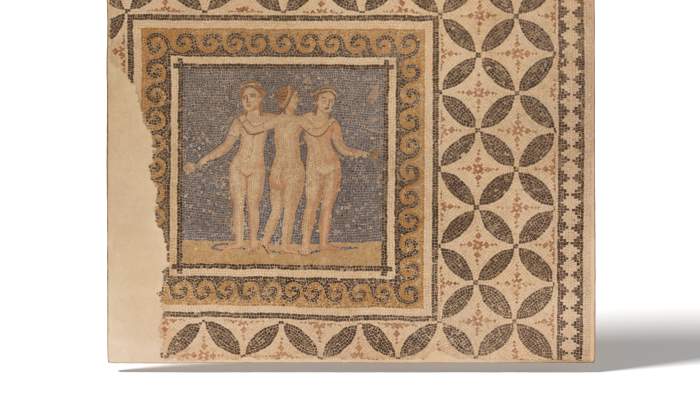 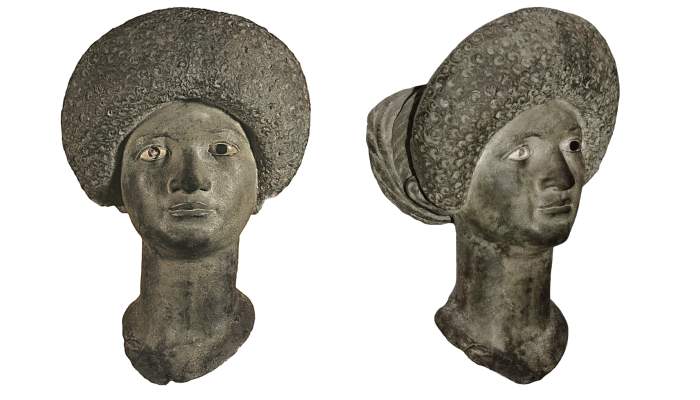 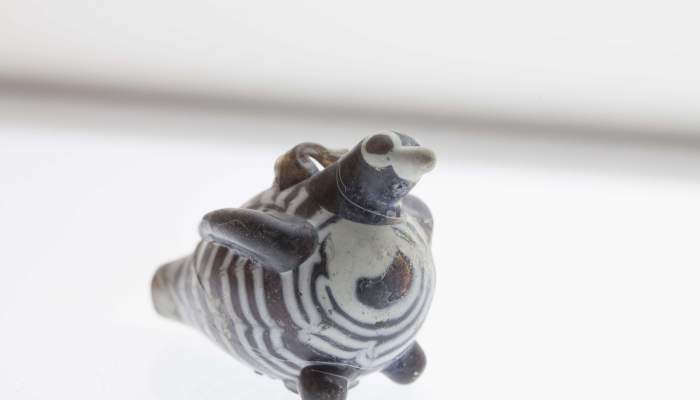 Ointment jar in the form of a

Ointment jar in the form of a swallow