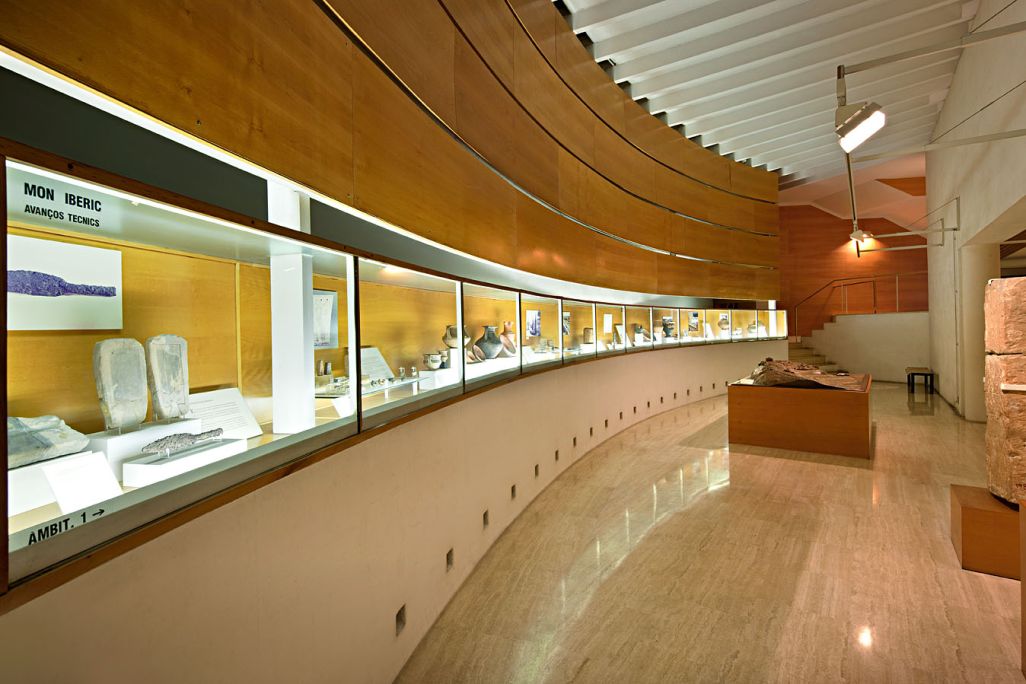 The Iberians The indigenous settlements of Catalonia Iberian civilisation developed in Catalonia between the 6th and the 2nd centuries BC.

The Iberians did not come out of nowhere, nor did they emerge overnight. As from the 6th century BC, stimulated and influenced by their contacts with Phoenicians and Greeks, the indigenous people of the eastern Iberian Peninsula and beyond the Pyrenees began to develop towards new social, economic and cultural forms that would characterise them as an autochthonous civilisation: complex urban planning, widespread iron working, social stratification, an indigenous written language and a network of contacts and exchange with Mediterranean peoples. Despite theapparent family air that at first sight seemed to characterise the Iberians, Iberian civilisation was neither uniform nor homogeneous.

This section exhibits materials from this civilisation that existed over 2,500 years ago (6th -1st century BC) including the silver “treasure” from the settlement at Castellet de Banyoles (Tivissa). 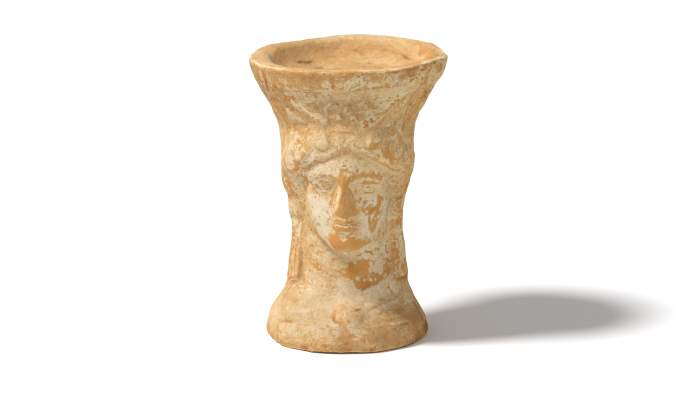 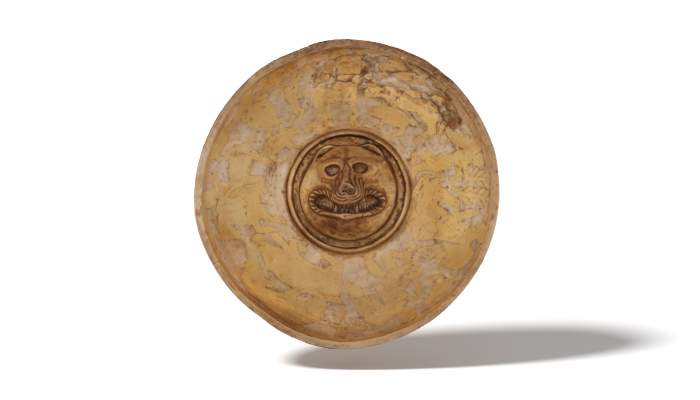 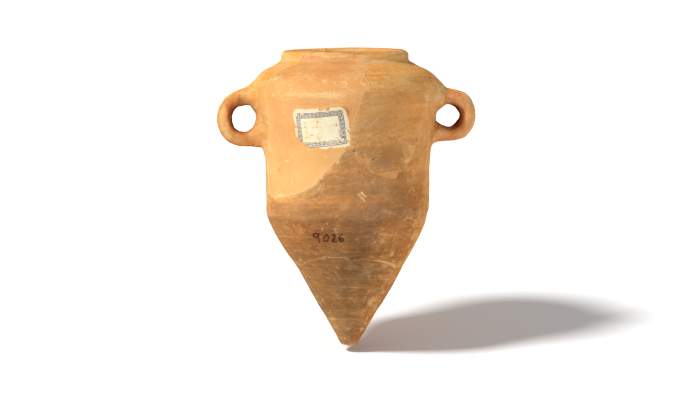 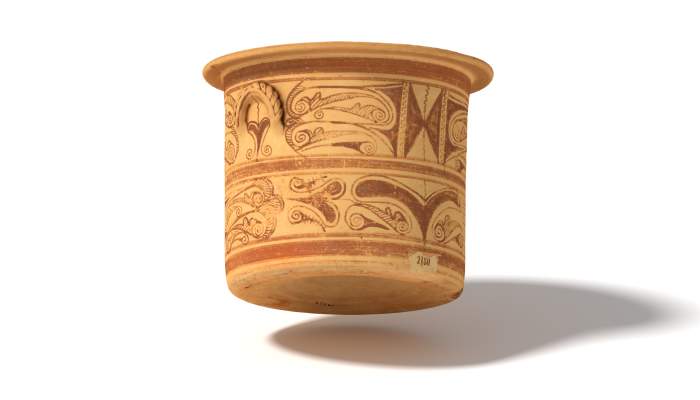 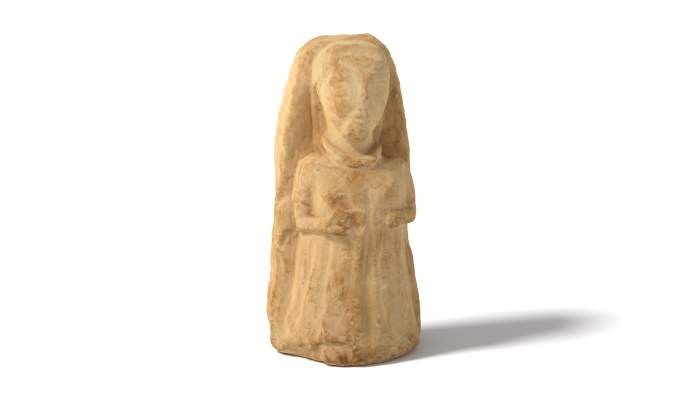