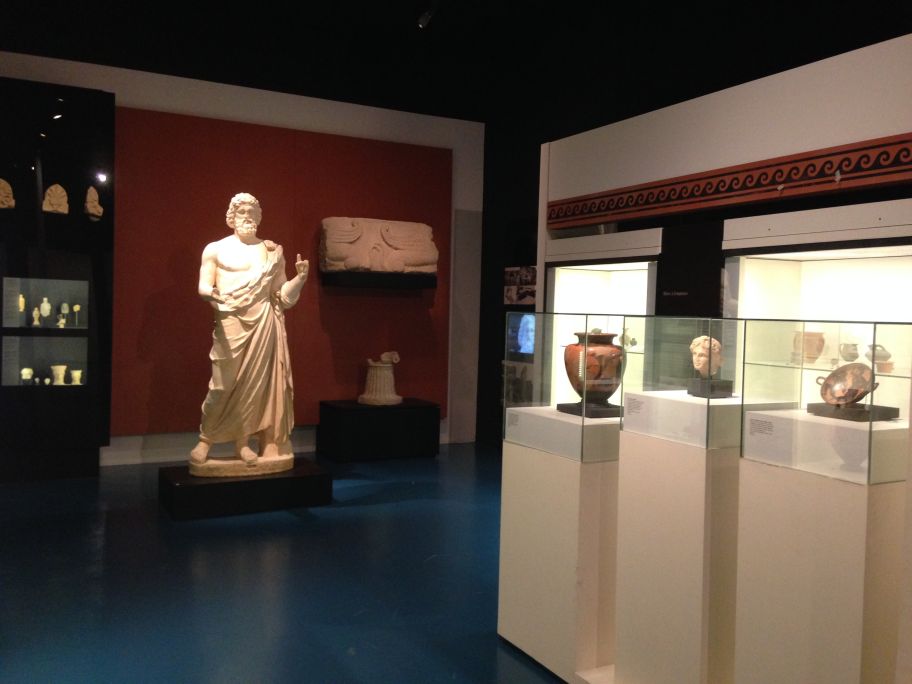 The Greeks arrive Emporion was founded at the start of the 6th century BC as a small trading outpost.

Today’s world would be impossible to understand without this fundamental period in the history of the Mediterranean. Between the 9th and the 3rd centuries BC, Phoenician and Greek activities on the coastal settlementsled to the definitive dispersal of the mists of prehistory.  Indigenous societies joined the ranks of peoples with writing, came to know technological advances crucial to their economies and reached a level of civilisation that centuries later would fostertheir integration into the global community forged by the Romans.

The Mediterranean, defined poetically as “The Bridge of Blue Water” was the path used by Eastern tradesmen and mariners to expand their culture and civilization to the western fringes of the ancient world.