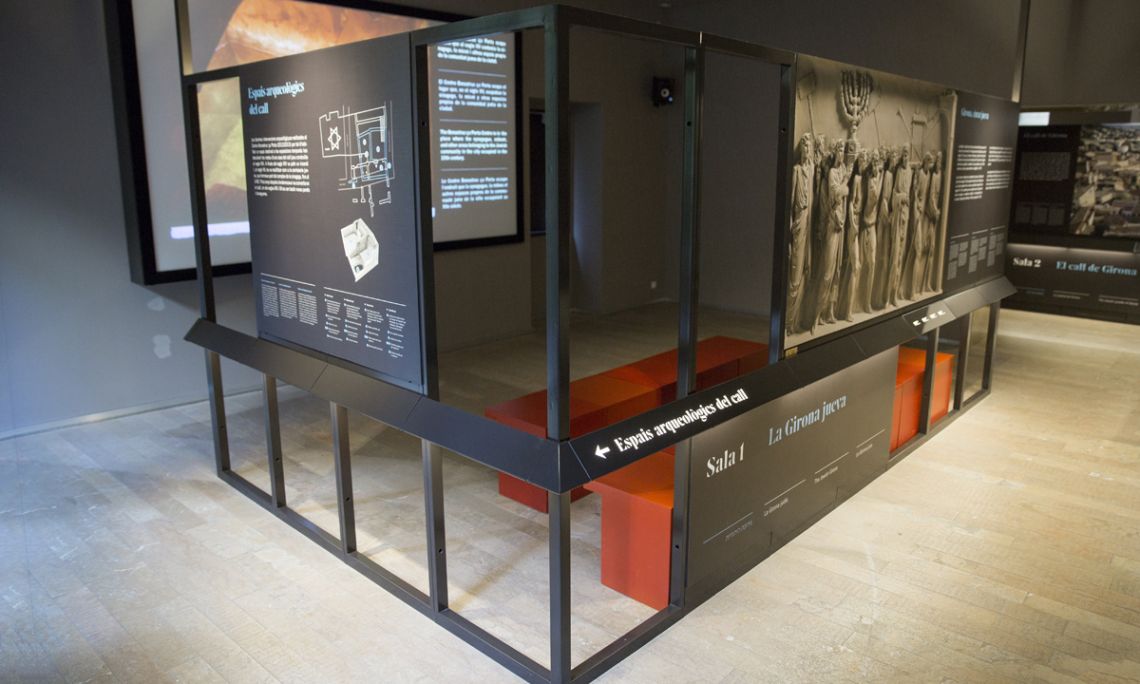 The visit to the Museum begins with an explanation of the origins of Girona's Jewish community. Here we shall journey with the Jewish People from ancient times onwards, accompanying them in their trials. Taking as starting point the persecution at the time of the Roman Empire, the Jewish People was scattered throughout the Mediterranean, in a wandering journey without end. The first families settled in the city as early as the 9th century, forming a community with its own life and identity.

Before sitting down to listen to the audiovisual, on the left you will find the archaeological remains of a Jewish house built in the 13th century, discovered between 2012-2013. A fire had affected the building towards the end of the 14th century, and in the 15th century it was rebuilt as a Jewish butcher's shop, which was a part of the synagogue complex, used until 1492. A few years later it was demolished and turned into a courtyard, where new walls and sewers were built in the 19th and 20th century. 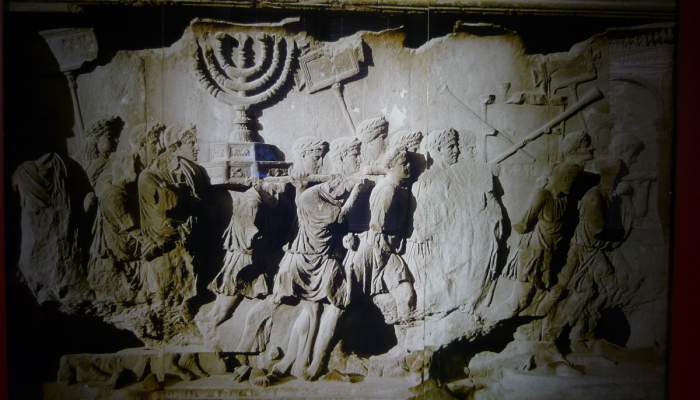