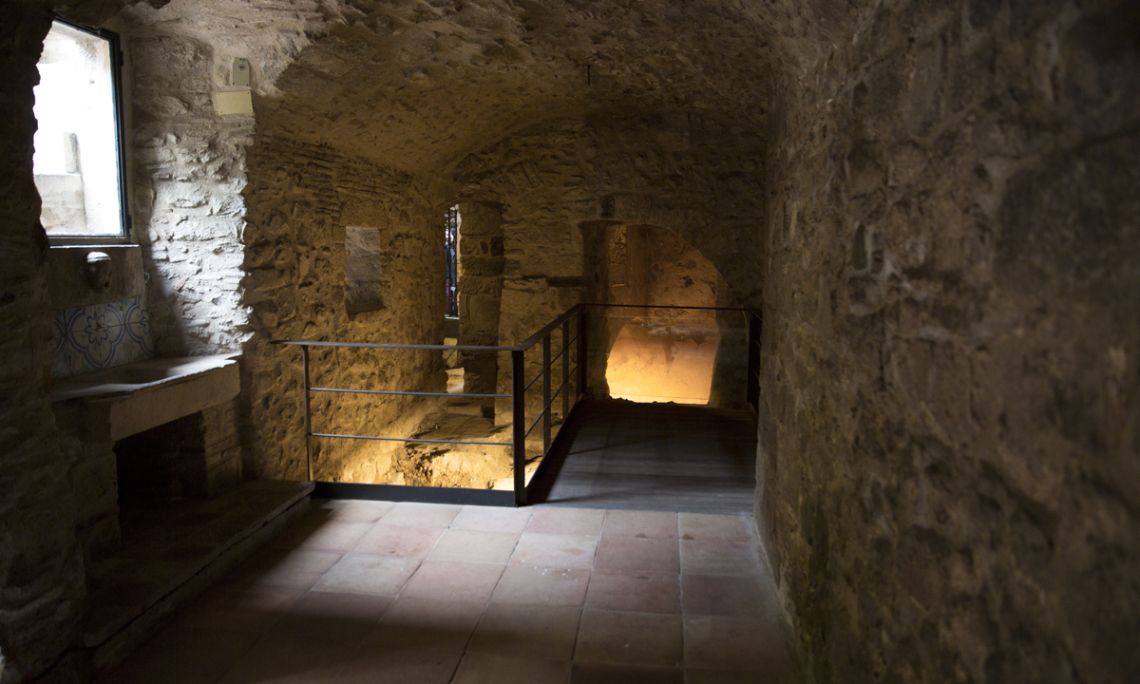 The museum occupies several different properties which were part of the Jewish quarter of Girona. In 1435, the Jewish community built here the last medieval synagogue, in use until 1492. After the baptism or the expulsion of the last Jews from the city, the buildings survived as a private property until the 1980s. They were renovated to become the nucleus of the contemporary rehabilitation of the city's Jewish heritage. An important element has been identified in 2014: the "women's" baths, or mikveh. Even though in later rebuildings it was transformed into a cistern, the original structure has been preserved. 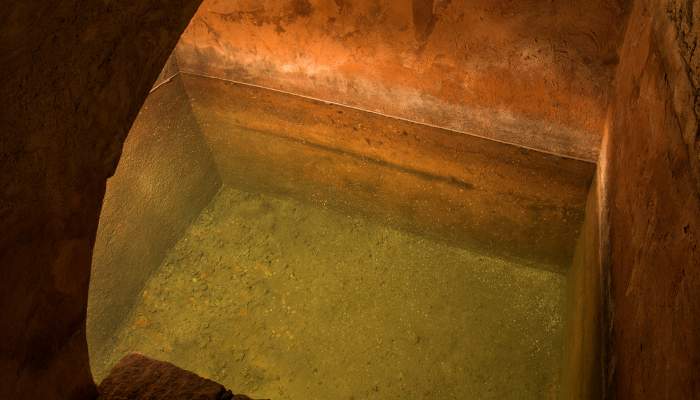