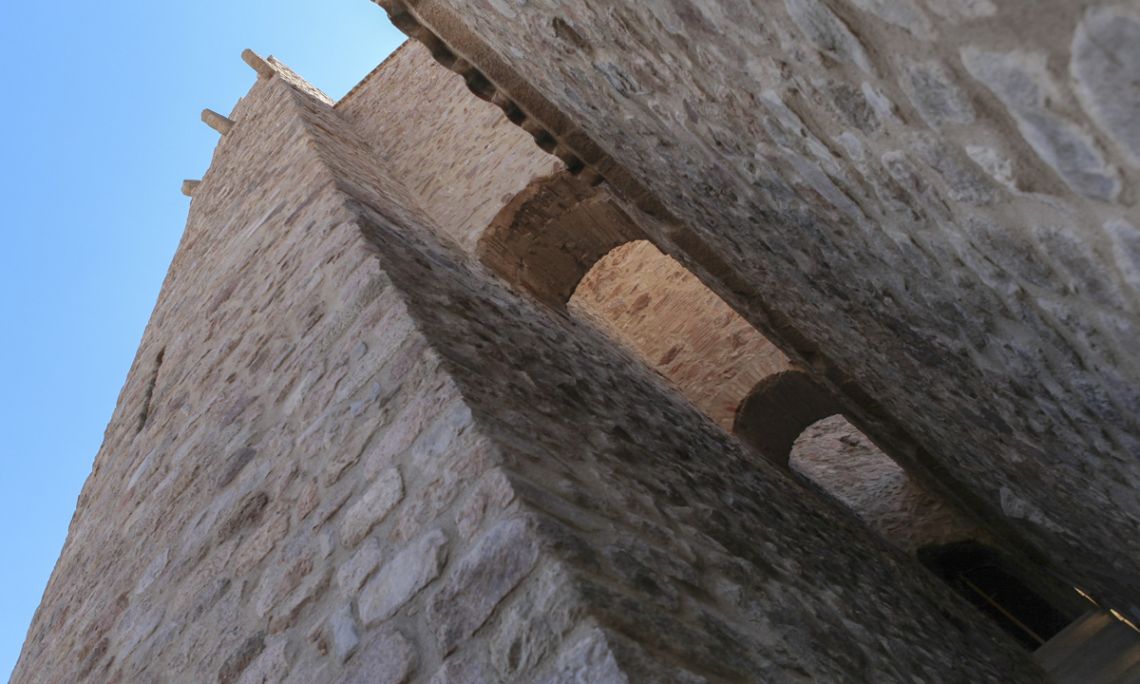 From the privileged vantage point of this tower, attackers could be seen coming from afar, whether they were Arabs, the forces of other nobles who were in dispute with the abbot over such important properties as Benedormiens Castle in Castell D'Aro, monks from enemy monasteries (such as the Monastery of Lagrasse attck in 1118) or the French armies. The strategic location of the monastery helped safeguard the life of the population in some very turbulent periods.