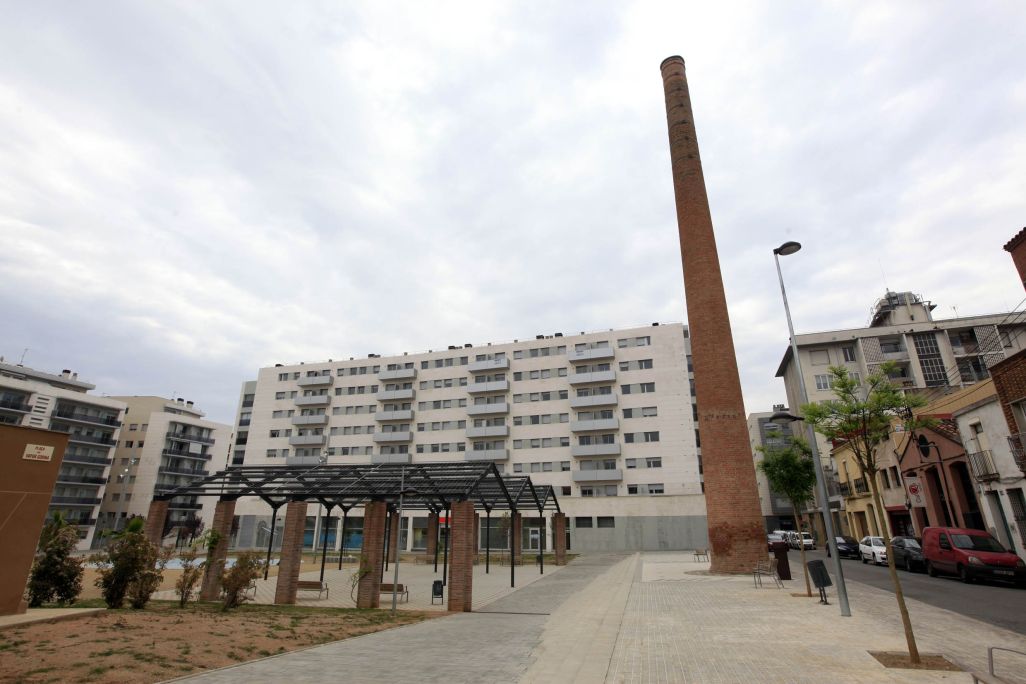 Area total of 45 industrial chimneys remain in Sabadell, some of which are not capped. Many of these form part of industrial buildings that still exist (operating, closed or in ruins), while others have lost the building they were associated with and now form part of the urban tissue,  basically in parks or squares, in the patios of cultural or educational facilities, or in the interior courtyards of city blocks. Some chimneys, however, have been lost on the way.

Some of these elements, duly signposted, may be used as a guide to the old industrial cityscape of the 19th and 20th centuries, an urban network thatstill preserves a number of factories and plants that have been turned to new uses.