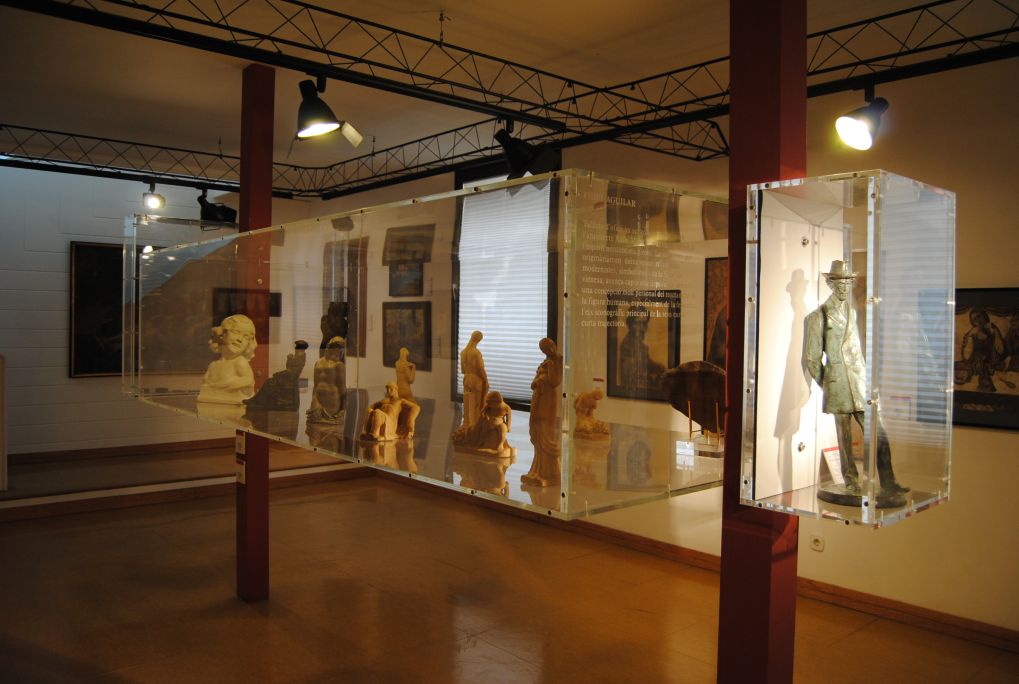 The city’s demographic, urban and commercial evolution in the first third of the 20th century was reflected by the emergence in the cultural sphere of literary, musical, sporting and educational associations. This was also the time when intellectuals like Carles and Darius Rahola, Prudenci Bertrana, Miquel de Palol, Josep Tharrats, Xavier Montsalvatge and Rafael Masó made their intellectual contributions. With the emergence of Modernisme and later of Noucentisme, Girona became Catalonia’s second most important cultural nucleus. 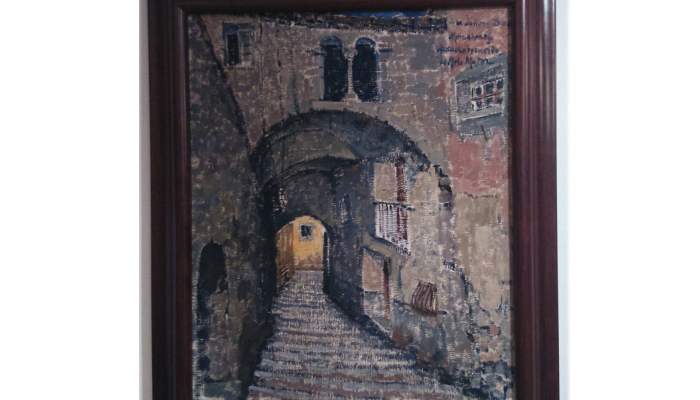 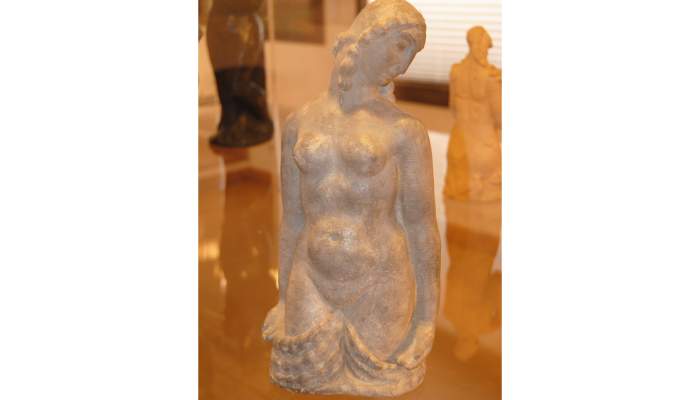 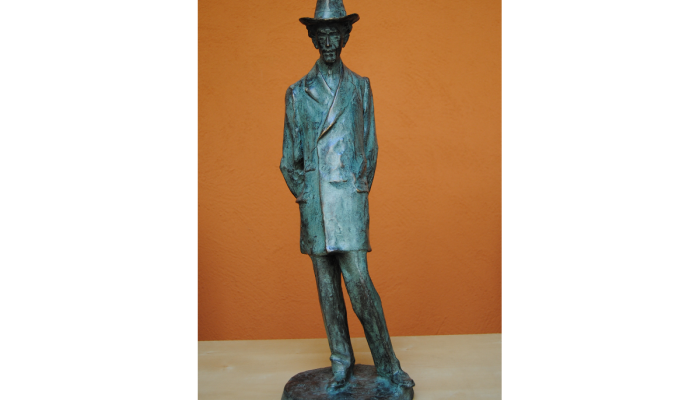