Girona in the modern age, from workshop to stronghold

During the modern era, Girona was always one of the main cities in the Principality of Catalonia, although during this period it lost some of its relative importance, at least in terms of population. From the second half of the 17th century the city became a strategic stronghold, mainly as a result of the periodic wars with France. Thus the busy city of the 16th century, which specialised on the production of woollen fabrics, turned into a military capital by the second half of the 18th century. From workshop to stronghold, with the history shown here. 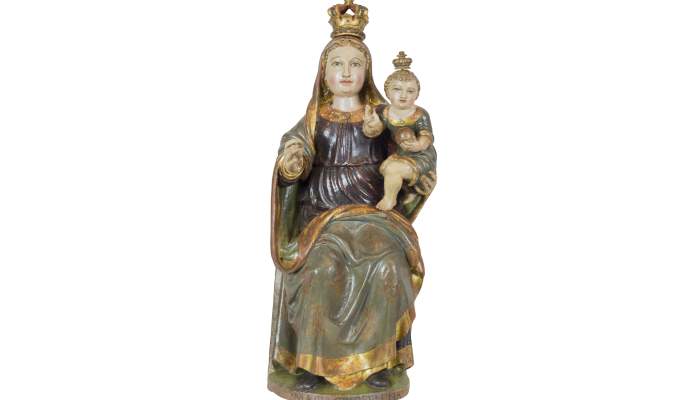 Our Lady of El Roser

Our Lady of El Roser 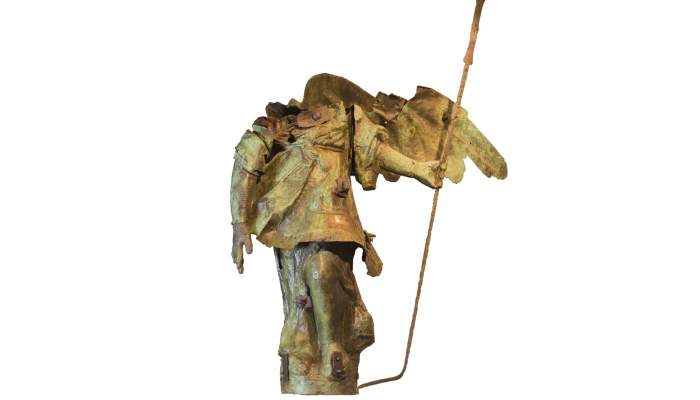 The Angel of the Cathedral

The Angel of the Cathedral 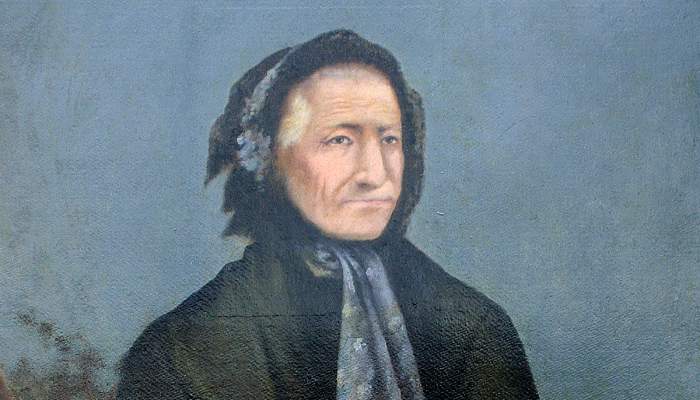