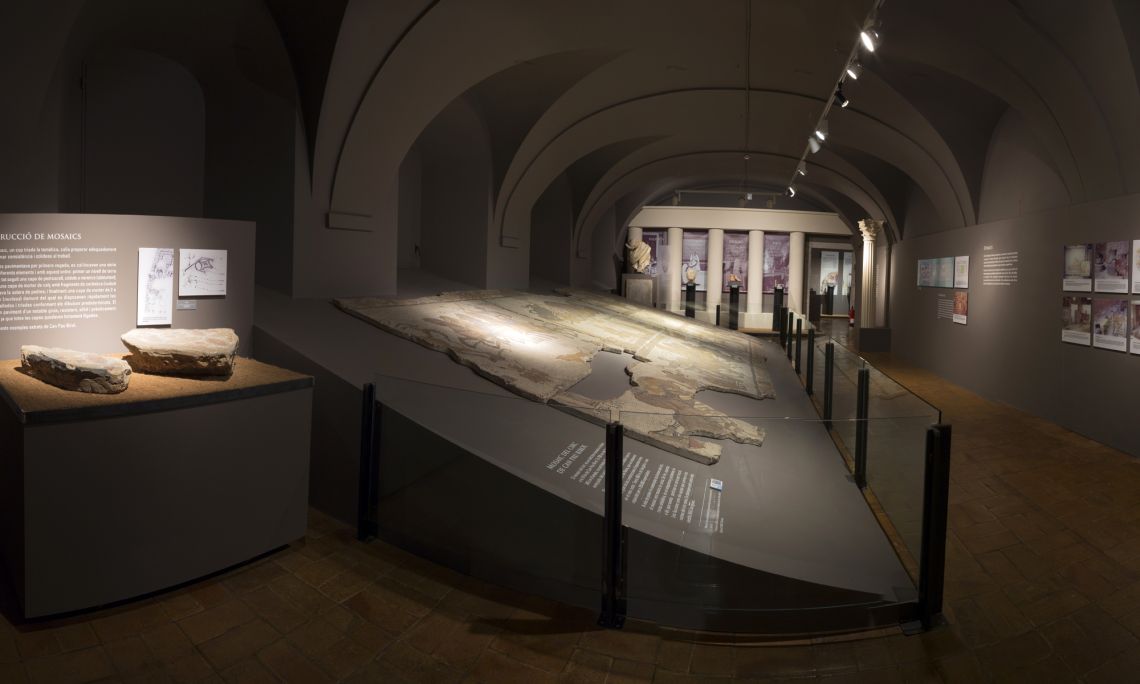 Gerunda, founded at the beginning of the 1st century BC, was located on a strategic point for global north-south communications. The Roman founders built mighty walls and joined the man-made perimeter to the natural terrain, which resulted in a city with an almost triangular shape. Gerunda had between one thousand and two thousand inhabitants, who lived in an urban layout of parallel and perpendicular streets. The town centre was the administrative, economic, religious and social focal point for a broad and multi-faceted territory. The suburbium of Gerunda was the circular crown, with a radius of about 5 km, which had large, characteristic villas- often with the feel of a big city house rather than a rural dwelling. 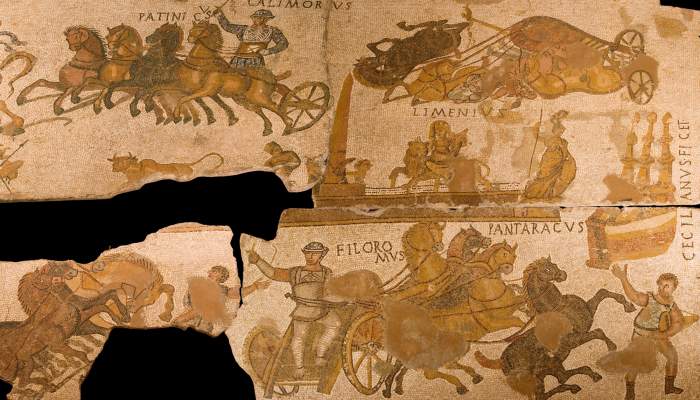