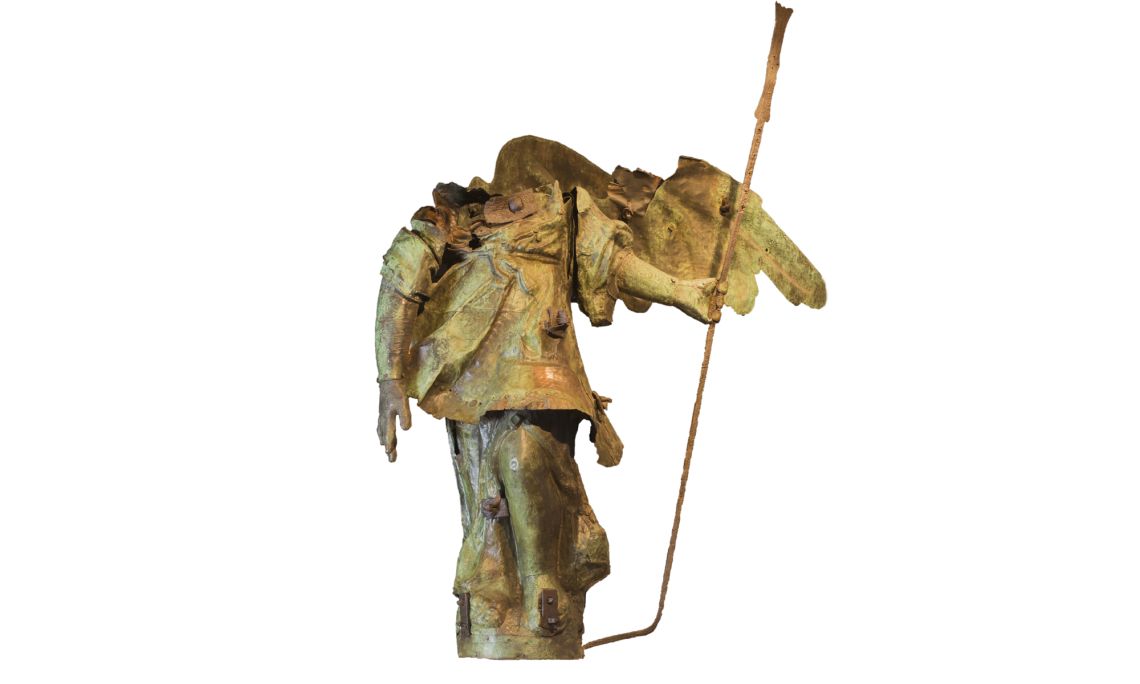 Girona in modern times was, despite its demographic decline and the continuous wars of the time, one of the main capitals of the Principality of Catalonia. It was an important centre for textiles, trade and handicrafts, but also, a very culturally restless city, with a great fervour of intellectual and religious activity. This is reflected in the proliferation of convents throughout the city, and in the impetus and construction of several imposing religious buildings, such as the Basilica of Saint Felix or the magnificent Baroque cathedral of 1731, crowned by an angel-shaped vane that became the iconic symbol of the city.

07. The Baroque city. The headless angel