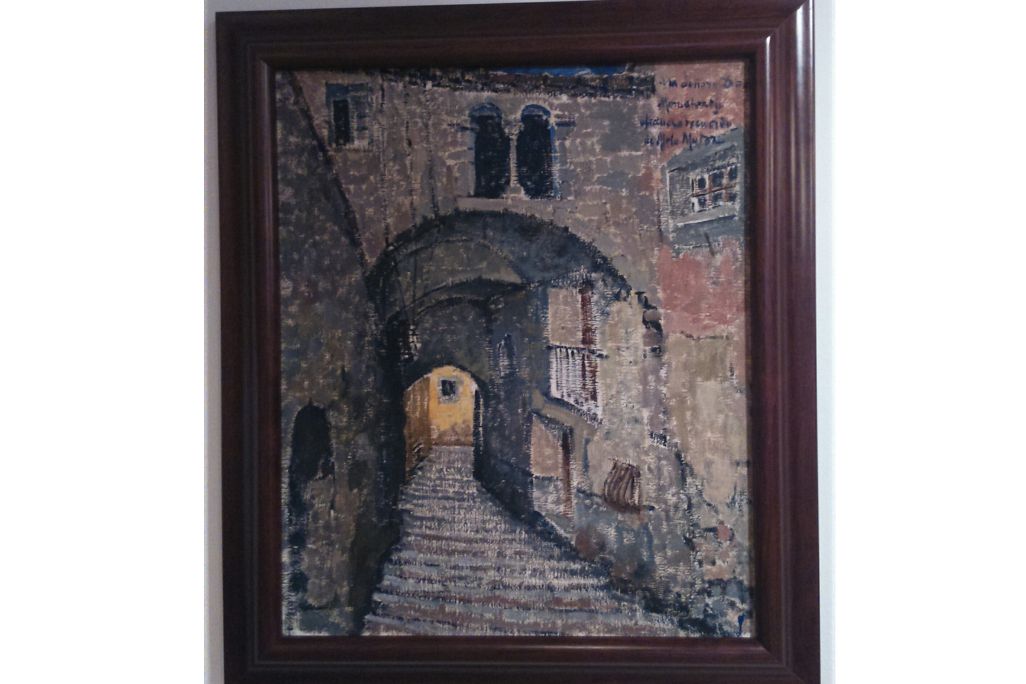 The early 20th century was a splendid time for cultural activity in Girona. The city was booming intellectually and artistically, with figures such as Xavier Montsalvatge, Rafael Masó, Aurora Bertrana, Prudenci Bertrana, Miquel de Palol, Manolo Hugué and Carles Rahola. In 1914, a Polish painter of Jewish origin, Mela Muter, settled here, painting various works and holding exhibitions, taking part in table talks at the Norat café on the Rambla, and meeting with her contemporaries: the artists and intellectuals, who admired and respected her as a woman and as an artist.