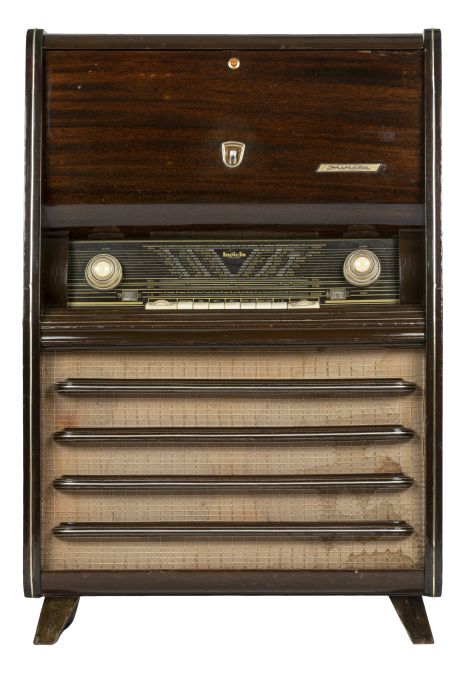 On 10 December 1933, Francina Boris began broadcasting in Girona on EAJ-38 Ràdio Girona. Throughout the 20th century, radio was the quintessential communication tool, and in the 1990s there were up to 8 stations broadcasting at the same time: RNE - Ràdio 4, Ràdio Grup, Com Girona, Cadena Ser-Ràdio Girona, COPE, Catalunya Ràdio, Ona Catalana and Fem Girona. The Girona History Museum devotes a space to tell the story of radio in the city, and it does so through the exhibition of some of the broadcasting equipment from the magnificent radio collection that Jaume Pol donated to the city in 1993.