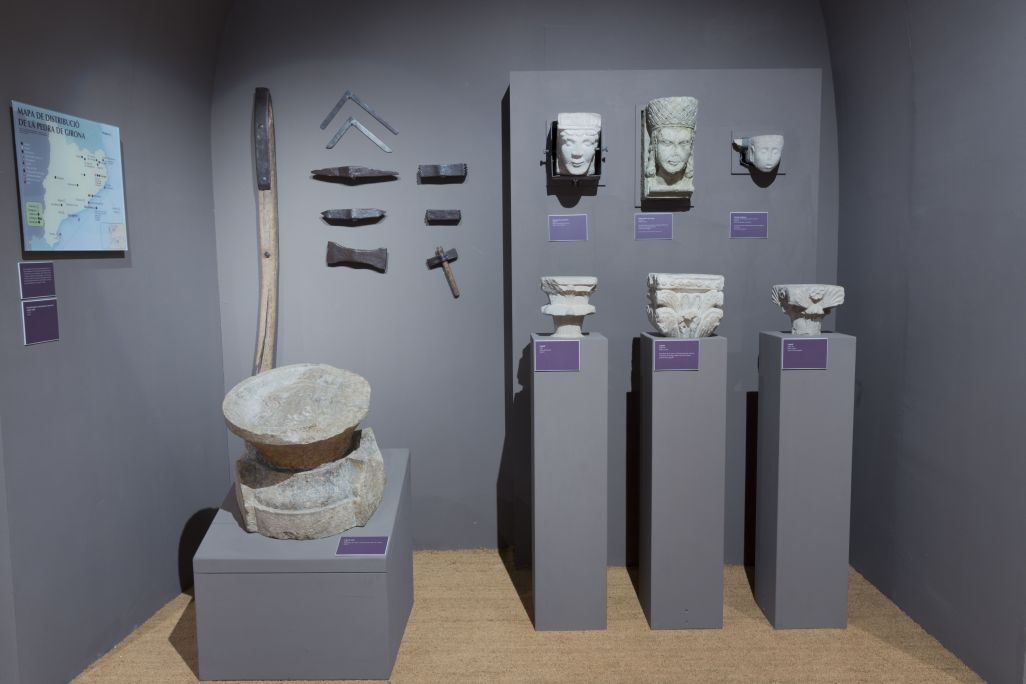 A border city, facing south and north, an ecclesiastical, county and royal centre, economic crossroads and home to many a culture, medieval Girona demonstrates on many levels how essentially it is the very key to the kingdom. From the 9th century, it was evident it had acquired the status as a strategic compound in a region forever on the frontier that was also a point of interrelation and convergence of cultures and societies. The city experienced a culturally active period of splendour and diversity, thanks to the Jewish culture that had taken root there over many centuries. Medieval Girona was home to powerful and active women, whose authority helped to forge the structure and identity of the city and its people. Among them is the remarkable Countess Ermessenda, inspiration of the Romanesque cathedral (1035) and founder of the Monastery of Saint Daniel (1017).