On the fringe of the empire. 16th - 18th centuries 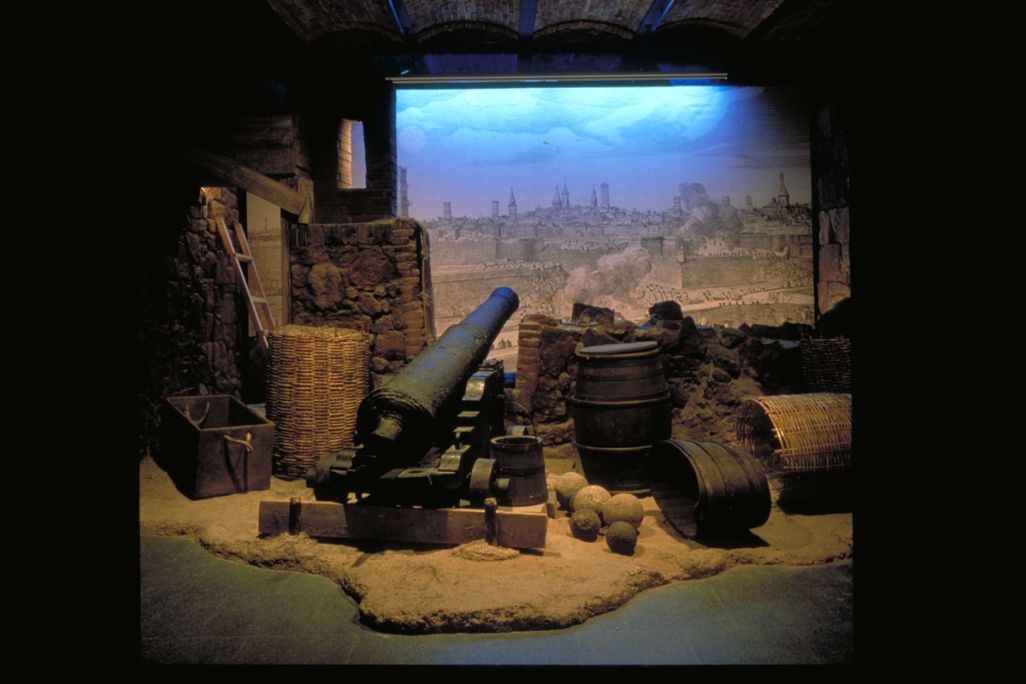 As part of the European and global empire of the Austrias, Catalonia retained its statehood and again enjoyed economic growth. The struggle between the Hispanic Monarchy and France for the dominion of Europe led to numerous border conflicts. The sea was also a frontier with other powerful enemies, the Barbary and Ottoman corsairs On the other hand, the social conflicts inside the country created increasing numbers of outlaws.

The construction of modern states in this period saw the growing authoritarianism of monarchies contrasted against the constitutional doctrines created by Catalan institutions. This was the political context for the Reapers’ War (1640-1659) and the War of Succession (1705-1715). The end of the latter conflict in 1716 resulted in the Nova Planta decrees, in which Philip V, the first Bourbon king of Spain, abolished the constitutions and institutions of Catalonia.

The prevailing style was the Baroque, characterised by exuberant yet pessimistic language, and the profound desire to express the dogmas of the Counter-Reformation. 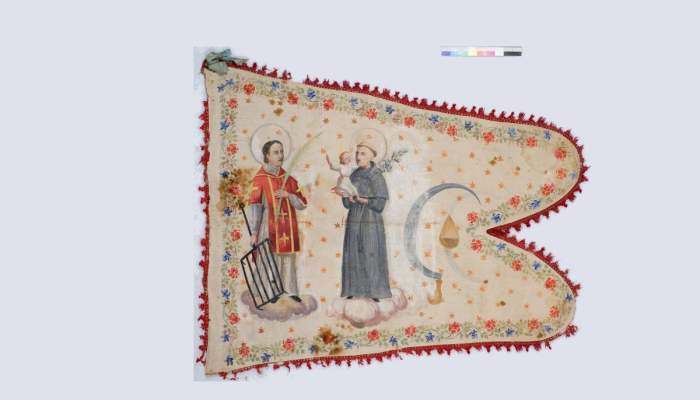 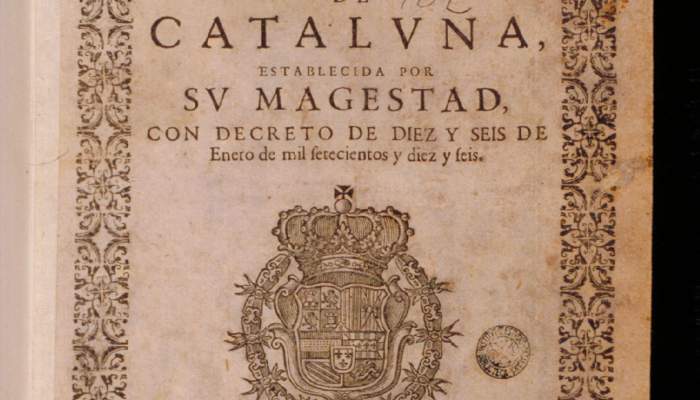 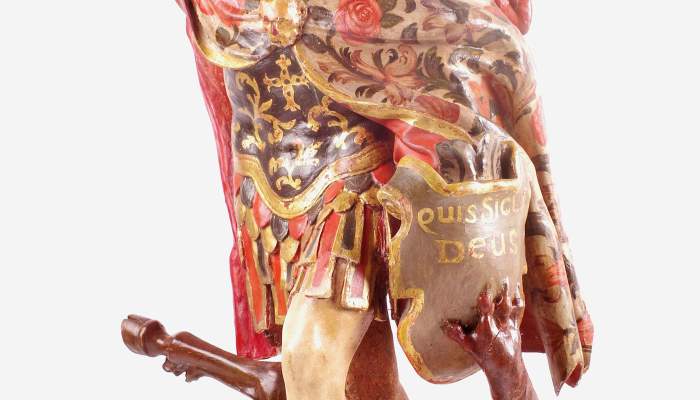