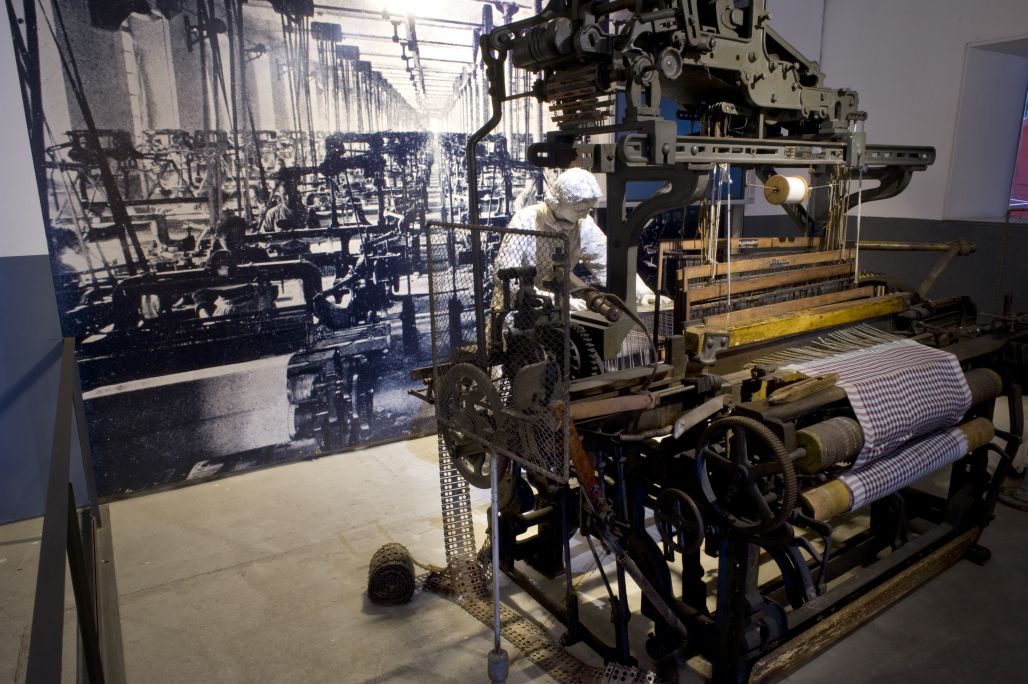 The groundwork for the industrial revolution and contemporary Catalonia were laid down during the 18th century. Specialization in agriculture, focusing on wine and liquor production in the coastal regions and the setting up of cotton manufacturing, or indianes, for the opening of the American market had sparked a new period of growth.

The industrialization of the country began from the 1830s onwards. Steam engines and industrial colonies created a new economic model based on textiles, altering both the geography and the social structure. The expansion of cities, with the construction of new districts, was paralleled by the emergence of new social classes, the industrial middle class and the working class. On the other hand, the Spanish government embarked on a policy of marked centralization.

Carlism, federal republicanism and protectionist campaigns all emerged as responses to this new political model from different elements of society. The end of the century saw a new surge of vitality in Catalan literature and culture with the Renaixença (Renaissance) and Modernisme, a Catalan version of Art Nouveau. 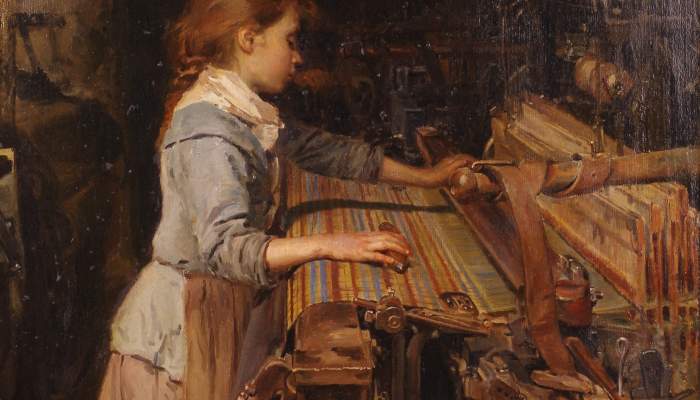 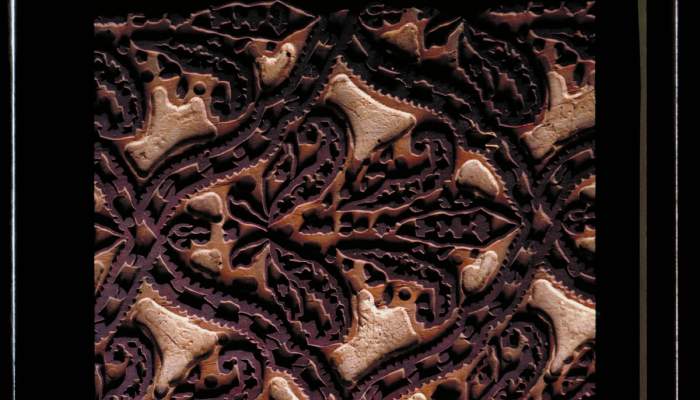