The age of electricity

Different crafts from the start of the 20th century. Photo by Pepo Segura.

Industry in Catalonia diversified in the first third of the 20th century, with the introduction of electricity generation and petroleum industries. The worker’s movements were consolidated by the formation of the CNT (1910) and the achievement of the eight-hour working day (1919). In the 1920s, there was the first great wave of immigration from the south-eastern regions of the peninsula.

The political scene was dominated by the Lliga Regionalista and republican parties from 1901 onwards. The Mancomunitat de Catalunya (1914-1925) was a merger of provincial authorities under the presidency of Enric Prat de la Riba. With the proclamation of the Second Republic in 1931, it was once again possible to restore the Generalitat. Francesc Macià and Lluís Companys, of Esquerra Republicana de Catalunya, were to be its presidents. The military coup of July 1936 was the start of a brutal civil war which lasted for three years. The victory of Franco’s forces in 1939 was the start of a long dictatorship and the abolition of autonomy. 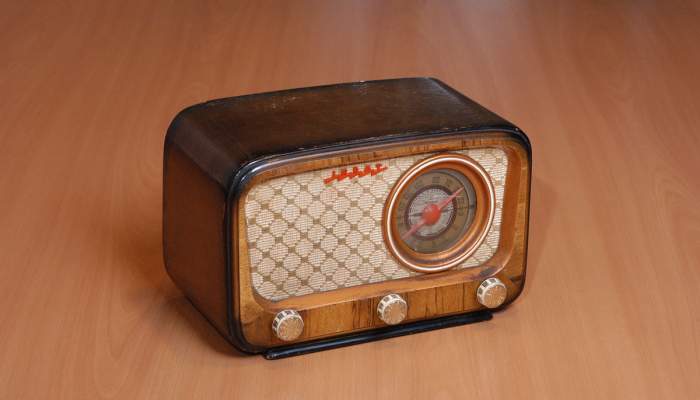 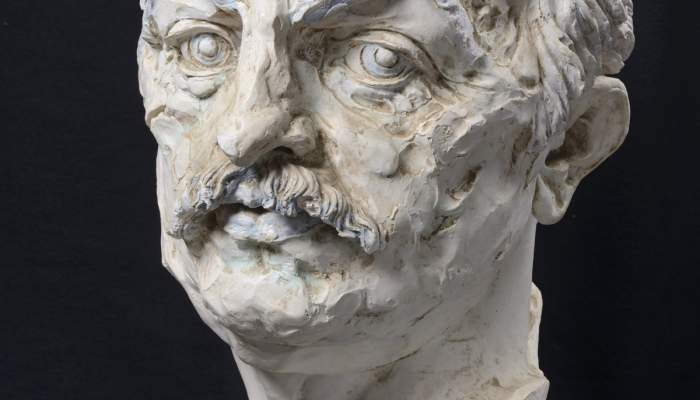