Origins. From prehistory to the 8th century 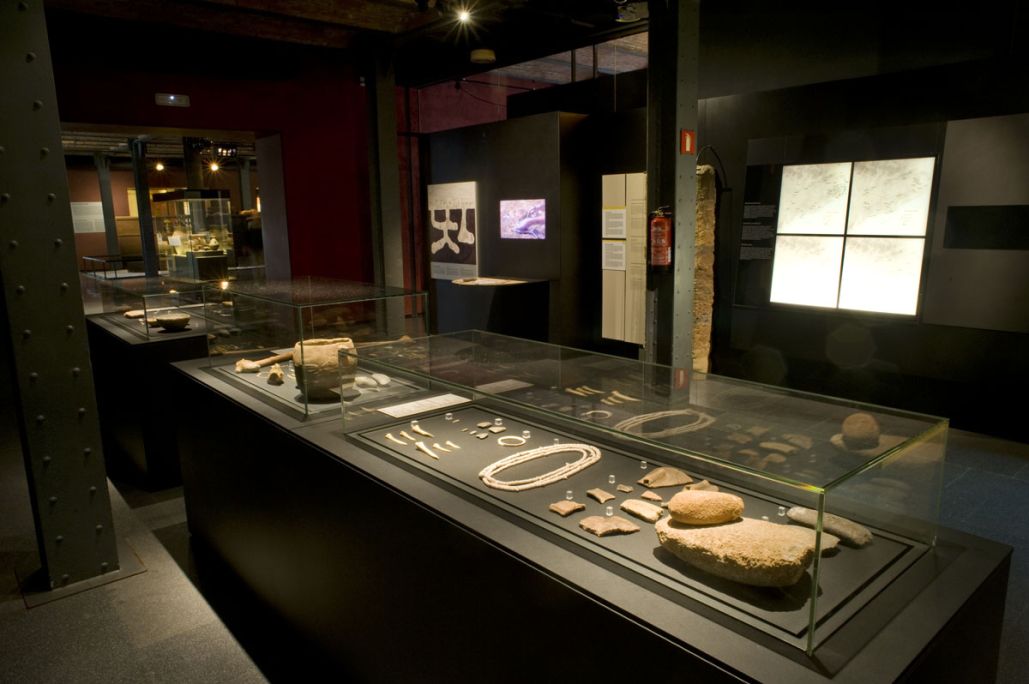 Display cabinet with everyday objects from the ancient Neolithic period, 5,500-4,000 BC. Photo by Pep Parer.

The land known today as Catalonia has been settled by humans since the lower Palaeolithic, the most ancient prehistoric period. The oldest remains of Homo erectus, which are 450,000 years old, were found in Talteüll (Rosselló).

The expansion of agriculture and cattle farming from the Neolithic onwards, in the last millennia before Christ, created a new configuration of the territory and the appearance of new cultures. The influence of eastern peoples, Greeks and Phoenicians, from the 7th century BC, gave rise to the Iberian culture, one of the most important cultures of the Western Mediterranean.

The arrival of the Roman armies in Empúries in 218 BC was the start of a long period as part of the Roman Empire. This was the period when some of our fundamental cultural features were founded: language, law and religion. At the end of the 5th century, the collapse of the Western Roman Empire led to the creation of the Visigoth kingdom of Toledo. 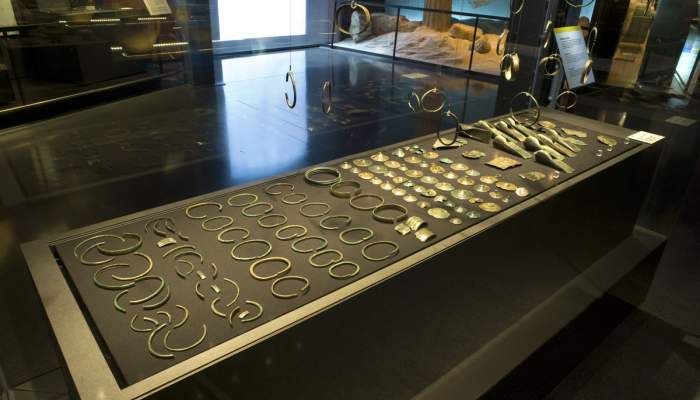 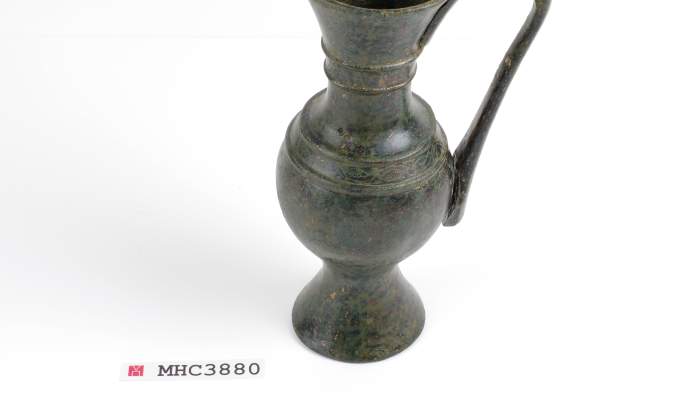