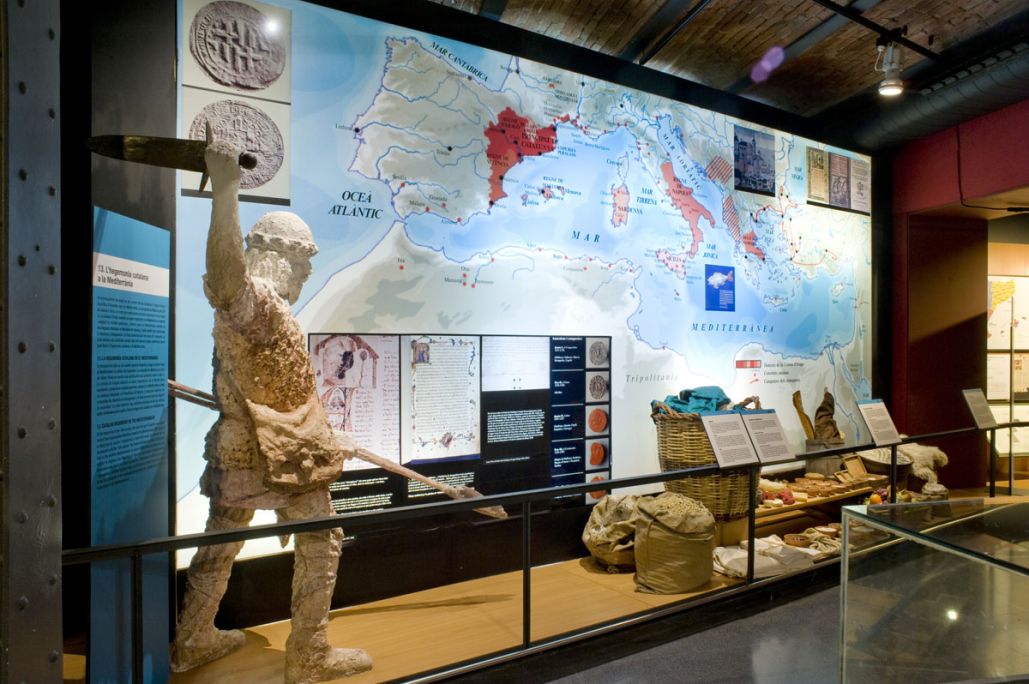 Catalan dominion of the Mediterranean. Photo by Pep Parer.

In the 13th century, the conquest of Majorca and Valencia by James I began a period of military and trading expansion in the Mediterranean that lasted until the 15th century. The growth of cities, booming trade and the consolidation of merchant and craft organizations were some of the phenomena closely linked to this expansion.

A new, primarily urban aesthetic came to dominate artistic production at this time in architecture, painting and sculpture: the Gothic. At the same time, the foremost institutions of Catalan government took shape: the Corts, the Generalitat and the consells municipals, or municipal councils. The famine of 1333 and the Black Death in 1348 marked the beginning of a period of deep demographic, financial and social decline.

In the countryside, the peasants rose up in arms against their lords, demanding the removal of oppressive taxes, while the cities were subject to profound social unrest. Finally, a long civil war (1462-1472) in which the crown fought the institutions of government devastated the country as a whole. In 1472, Ferdinand II consummated the dynastic union with Castile with his marriage to Isabel I. 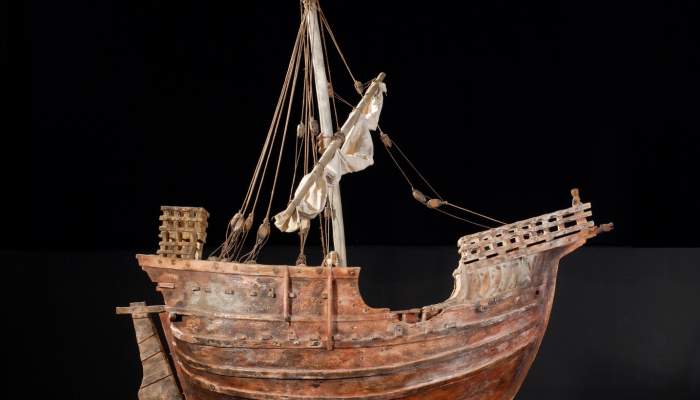 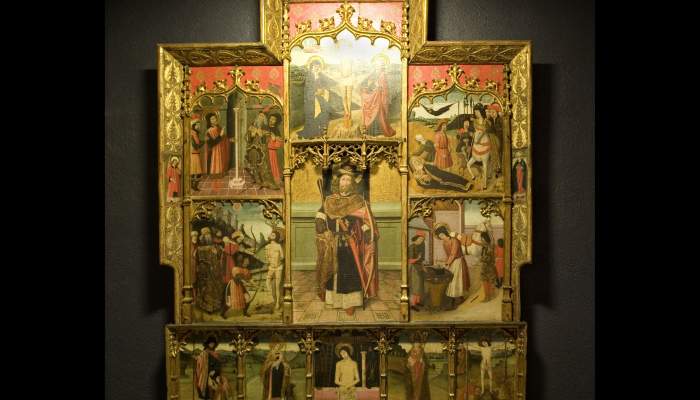