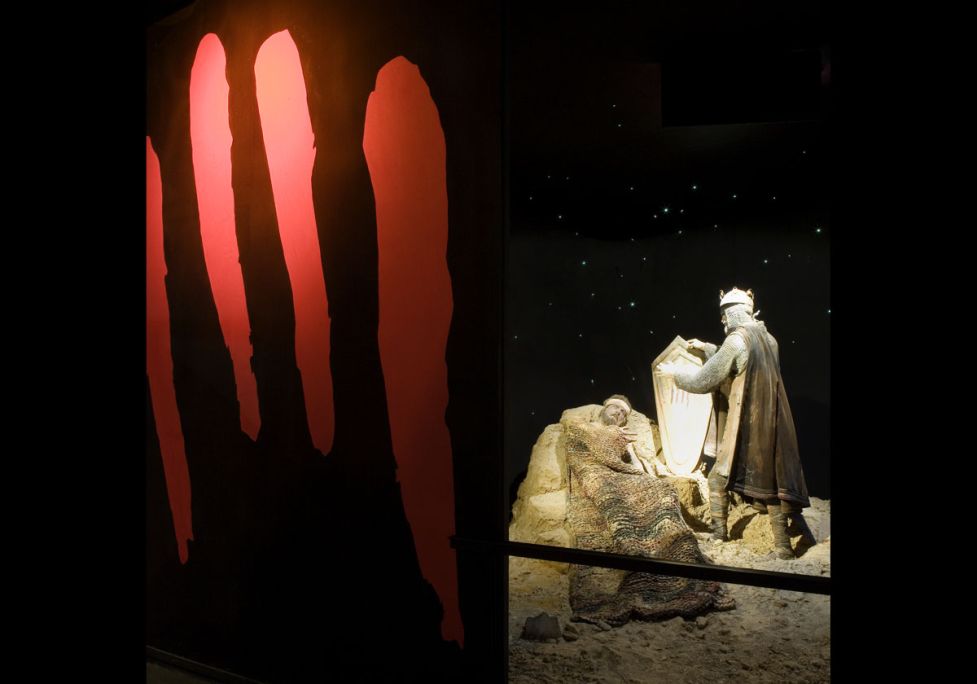 The history and legend of the four bars. Photo by Pepo Segura.

In 711, the Islamic armies began their conquest of the Visigoth kingdom, and a new country was created: al-Andalus. Over four centuries, the territories of Balaguer, Lleida, Tarragona and Tortosa were part of an Islamic religious and economic community that stretched as far as India.

The Catalan Counties, which formed part of the Spanish Marches, occupied the area between al-Andalus and the Carolingian empire. These Catalan counties won their independence at the end of the 10th century, under the leadership of the counts of Barcelona. The imposition of feudalism in the 11th century saw a new set of social relations based on the political and social position of the nobility and church, and the exploitation of the peasantry.

It was in this feudal, rural society that Romanesque art was created to explain the world, its origins and order. In the 12th century, the conquest of New Catalonia, the deepening links with Occitania and the dynastic union with Aragon strengthened the new state. The appearance of the name Catalunya (Catalonia) is simultaneous with the use of Catalan as a written language. 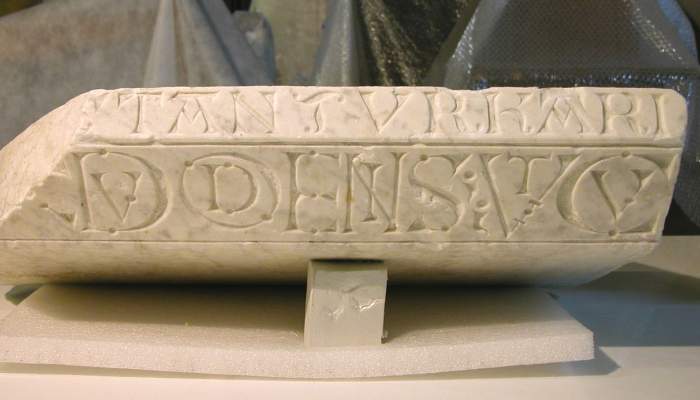 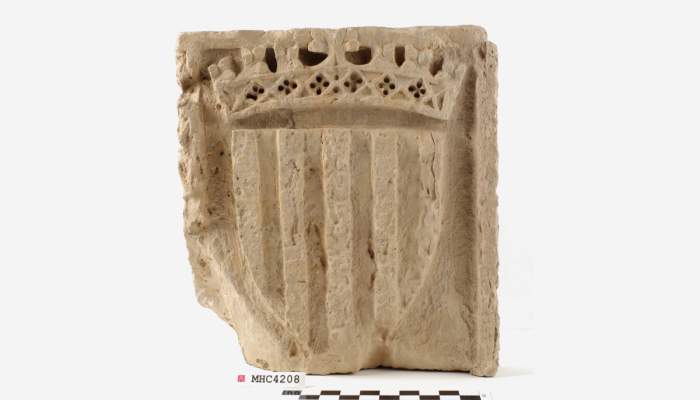 Plaque with the royal coat of

Plaque with the royal coat of arms