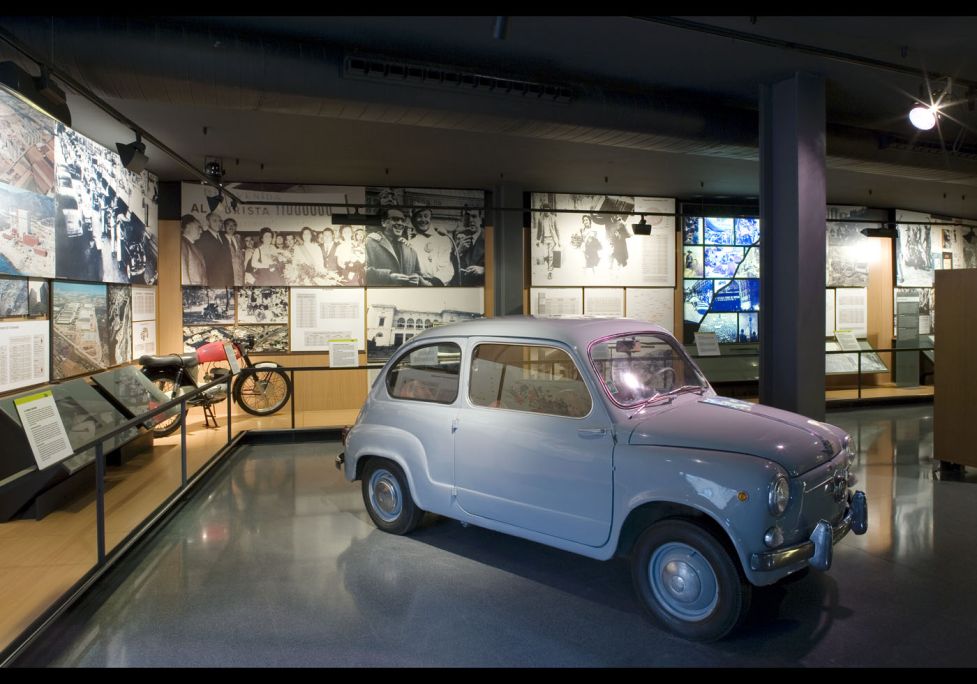 The dictatorship of General Franco (1939-1975) was characterized by the repression of democratic and left-wing movements. The autocratic policies of the first decades and the consequences of the war condemned the country to financial collapse, rationing and poverty. The economic aperture started in 1959 led to important economic and social changes: an influx of foreign capital and industrial diversification, the appearance of tourism, a wave of immigration and the spread of consumer culture.

Opposition to the regime, which had begun in 1939, reorganised itself and achieved greater popularity. A new generation, born after the war, joined the movements towards democracy. Following the death of the dictator, a new democratic constitution in 1978 and a new statute of autonomy in 1979 signalled the start of a new period of liberty. 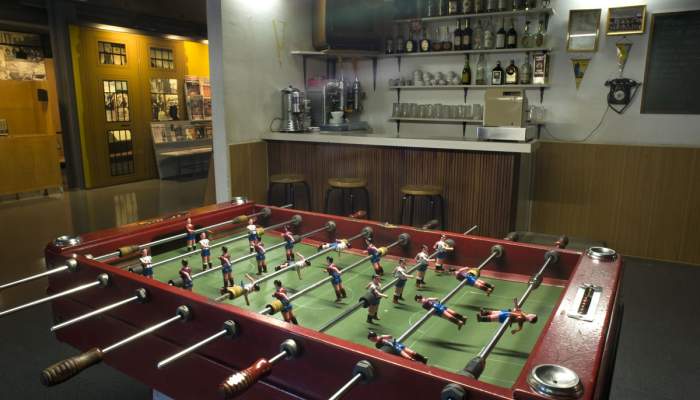 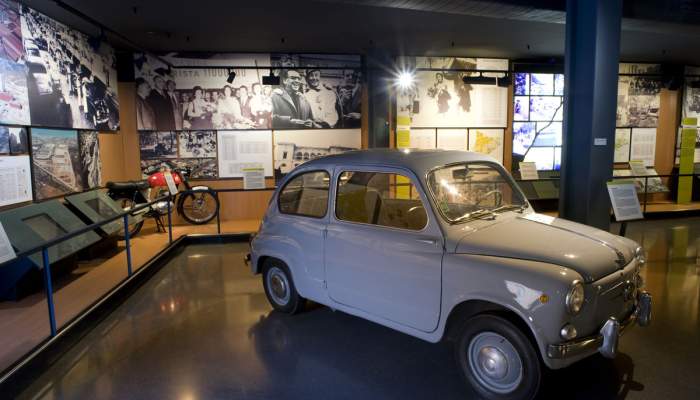