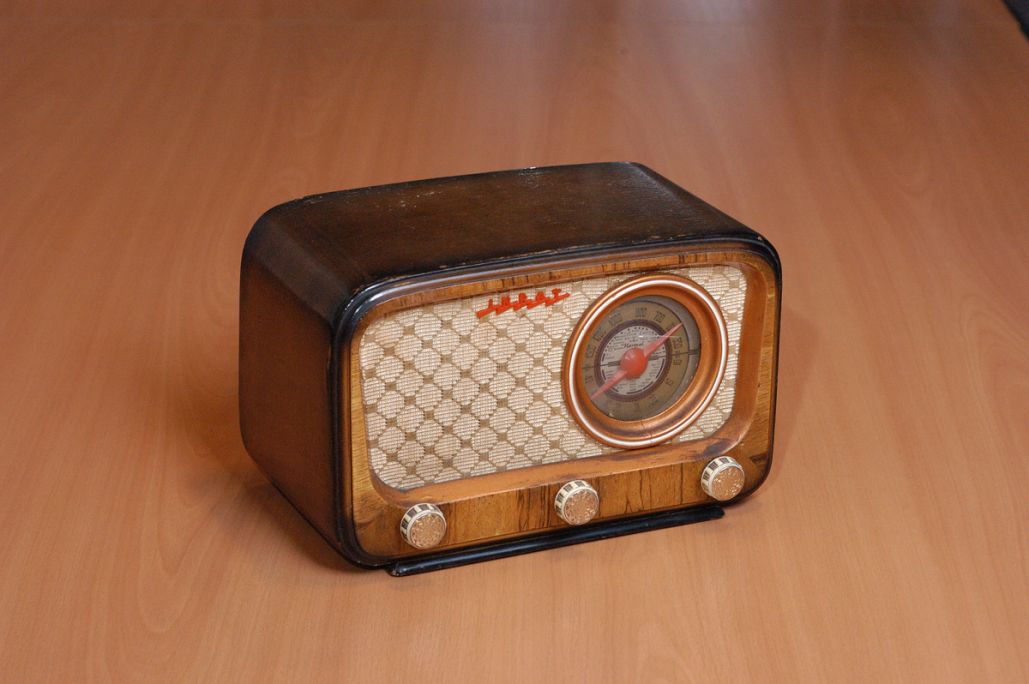 The National Radio Broadcast Association was created in 1923, and in 1924 it set up the first broadcaster in Catalonia and Spain: Ràdio Barcelona. Ràdio Catalana was created in 1925, but both were taken over by Unión Radio, of Madrid, under the dictatorship of Primo de Rivera. The Catalonia Radio Association was founded in 1929 and soon became the leading broadcaster in Catalan. In a few years, the number of stations multiplied and radio became the most important form of mass communication. The 1930s the use of radio became widespread.