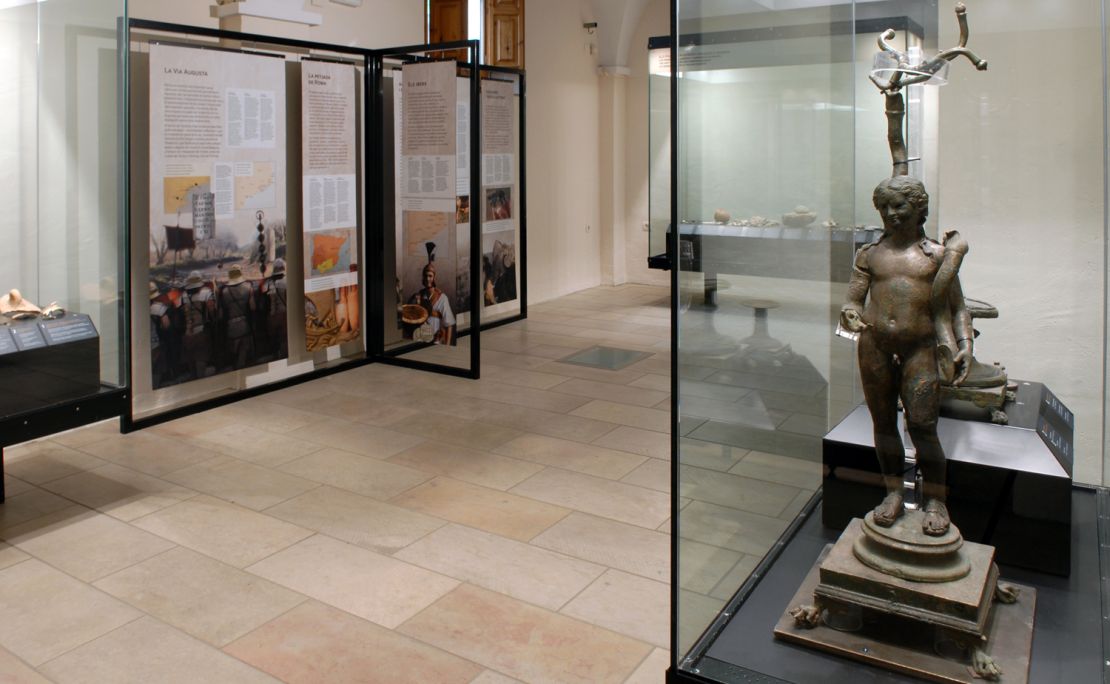 The archaeology exhibits in the museum.

The main building of the Cambrils Museum of History is the Molí de les Tres Eres (Mill of the Three Threshing Floors), a former watermill. On its ground floor you can see the “Cambrils: the origins” exhibition. Through finds from various archaeological excavations carried out in the municipality the exhibition takes you on a journey from the first human settlement in prehistory to the end of the Roman Empire. The exhibits include stone tools fashioned by the first Neolithic settlers, excavated at the Cavet archaeological site, where some the first farmers on the Iberian Peninsula lived. Or also, an exceptional find of Roman bronzes at the villa of La Llosa gives us an idea of the opulence of some of the many Roman villae around Tarraco 2000 years ago.

The Llosa archaeological site can be visited all year during its opening hours. 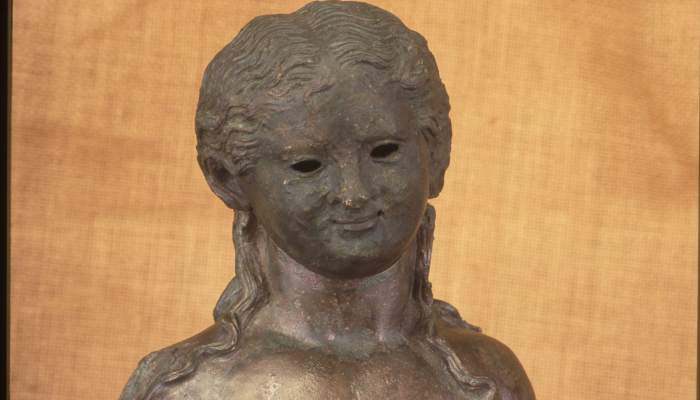