Miró. The Story of a Tapestry. Contemporary Art 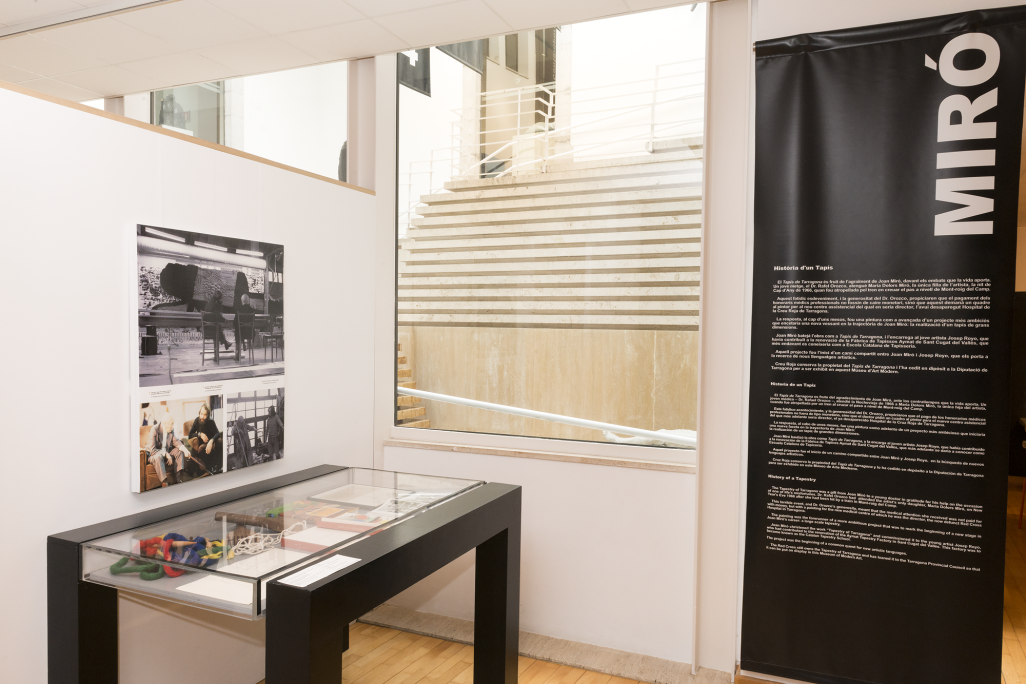 On 27 September 1968 Joan Miró signed a drawing, the first preliminary sketch in which he showed the different parts that would eventually make up the Tarragona Tapestry. That sketch was one of the gestures manifesting the artist’s gratitude to a young doctor, Rafel Orozco, who treated his only daughter, Maria Dolors Miró, after she had been knocked down by a train on the level crossing at Mont-roig del Camp on New Year’s Eve 1966.

The generosity of Dr Orozco led to the medical fees for this unfortunate accident to be paid in in art. The good doctor asked the artist for a painting for the new medical centre of which he was to be the director, Red Cross Hospital in Tarragona (now closed).

After several months, the reply came by way of a painting that was an advance of a more ambitious project which would begin a new facet in Joan Miró’s career: the creation of a large tapestry he christened the Tarragona Tapestry. To make it, he commissioned the young artist Josep Royo, who had contributed to the renovation of Aymat Tapestry Factory in Sant Cugat del Vallès, which would later be known as the Catalan School of Tapestry.

This project was the beginning of a shared path that led Joan Miró and Josep Royo to search a new place where they could create their joint works. They found it in the former Tarragona flour factory, out of which came works of supreme importance for many creators. 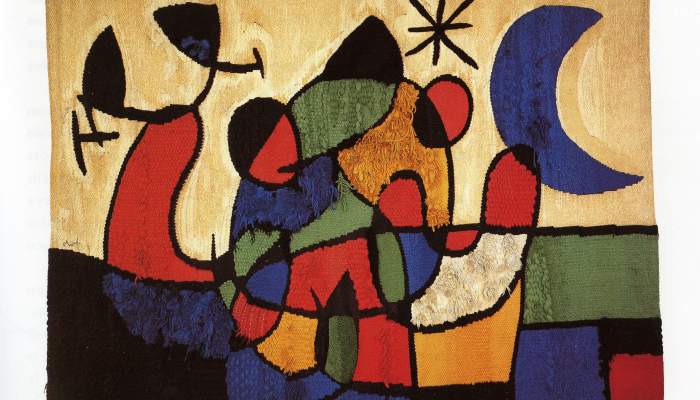 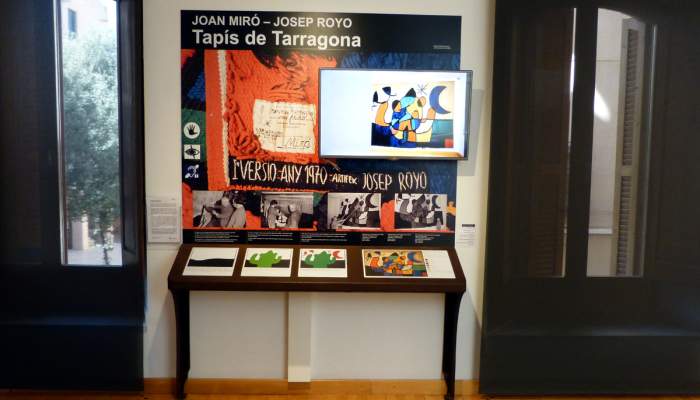