The Workshop and School. From the Republic to Democracy

The Second Republic having been proclaimed, in 1931, the Generalitat of Catalonia constructed an important project based on the country’s culture. In Tarragona a leading centre for training in the visual arts was set up - the Workshop-School of Painting and Sculpture.

Under the direction of Ignasi Mallol and Joan Rebull and with the teachers Salvador Martorell, Enric Cristòfol Ricart, Josep M. Capdevila and Rafael Benet, it contributed to the training of a large number of students, some of whom became well known artists.

The school was destroyed in the aerial bombardments of the city during the Civil War.

In 1946 the Tarragona Provincial Government began a project for the creation of an art school-workshop to train students in the area of the applied arts. It was initially linked to the Tarragona School of Work.

The sculptor Lluís M. Saumells was its first director, while another sculptor, Salvador Martorell, and the painters Gonzalo Lindín and Sadurní Garcia Anguera, were its first teachers.

In 1951 the school moved to the Casa Martí, which is now the museum. In 1976 it was transferred to its present home in the Sant Pere Sescelades area. 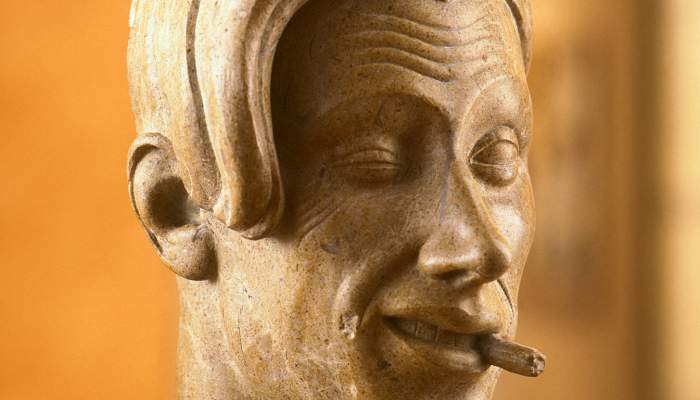 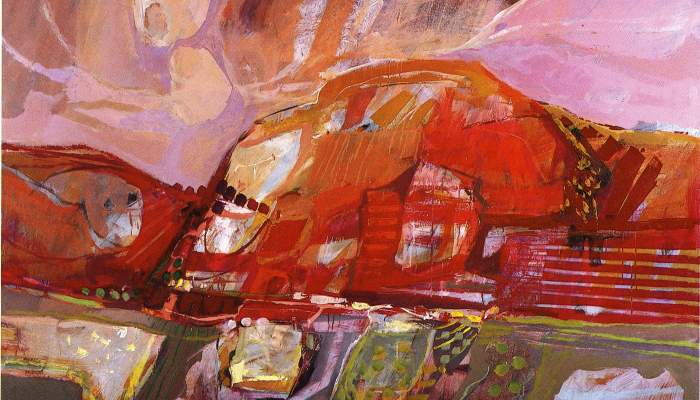