In the 1980s democratisation of the political system allowed the development of art in Catalonia, as well as and international relations. There was also an intensive commercialisation of the artistic phenomenon that fostered a strong growth in the visual arts. Despite this, the last decade of the 20th century saw a decline in enthusiasm, although not in the work and quality of the artists.

In 1944 the Tarragona Provincial Government established the Julio Antonio Medal for Sculpture and the Tapiró Medal for Painting, prizes designed to encourage artistic creation. They were initially awarded annually, but over time became the Art Biennial we know today. 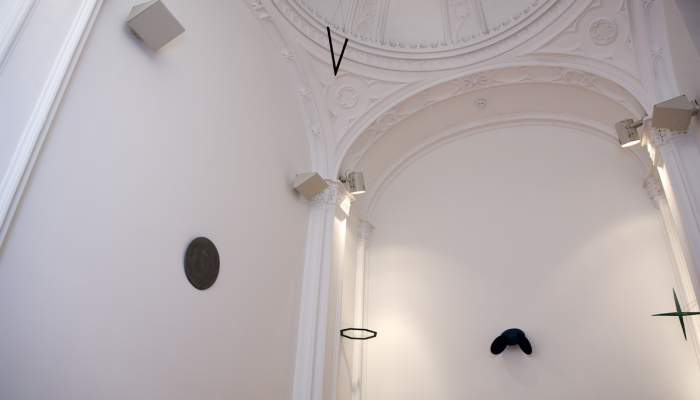 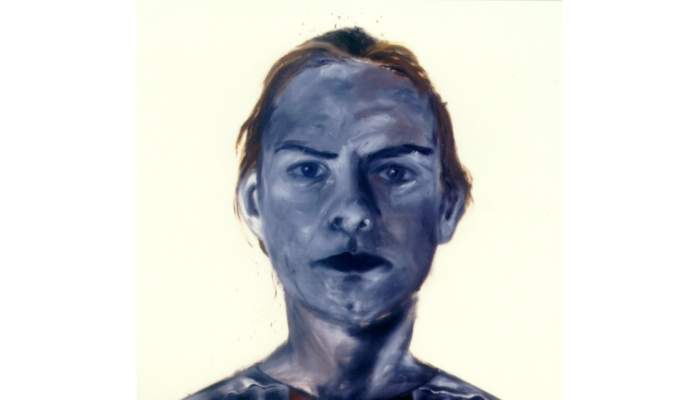 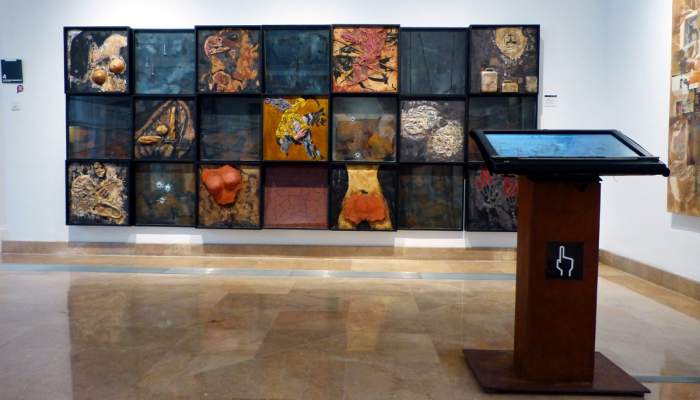 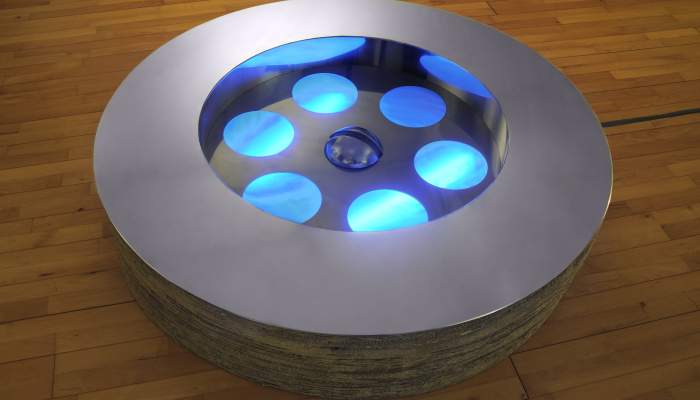